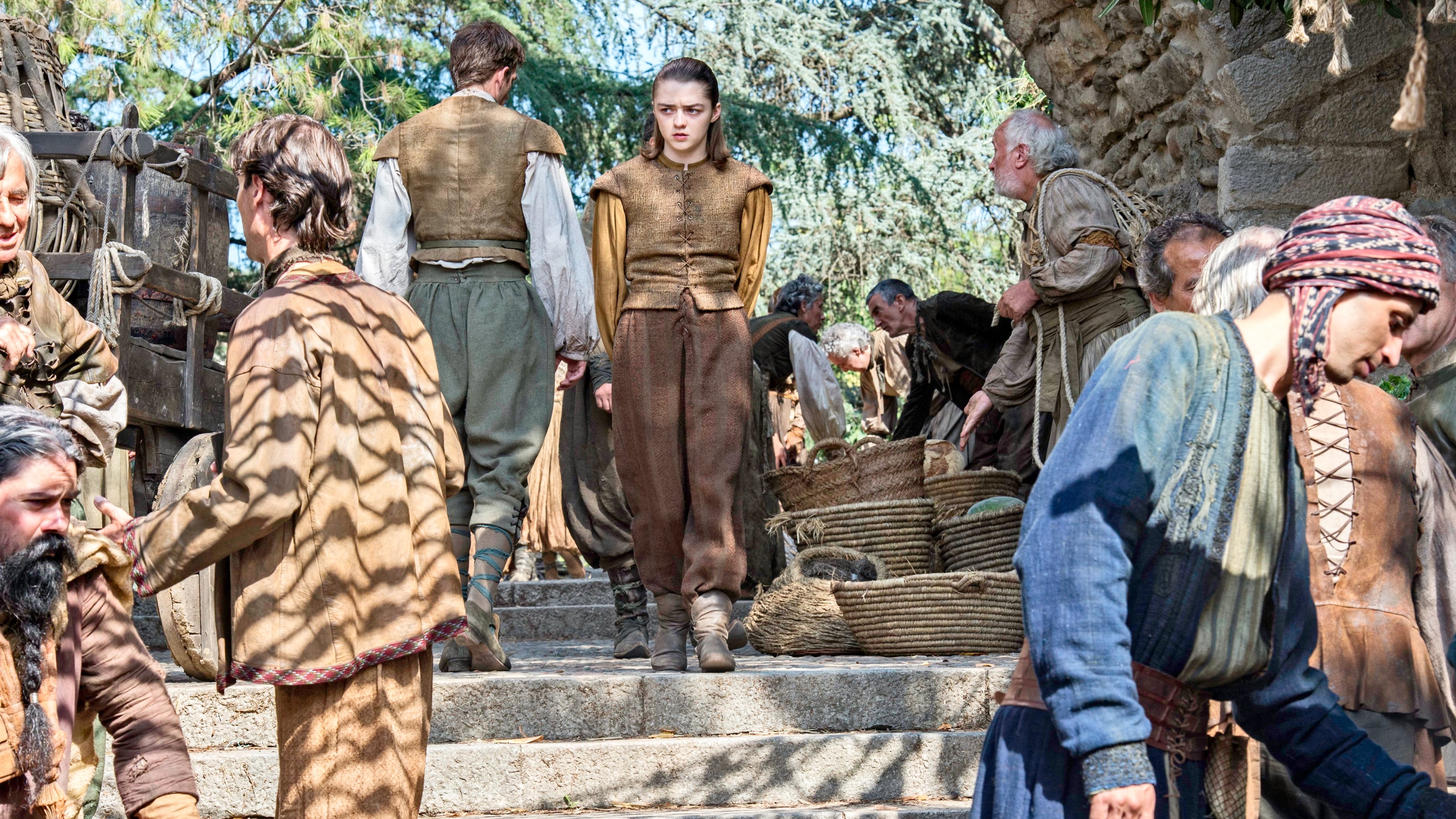 The Hound is alive and living a simple, non-violent life, having been saved by a Septon and his followers. When rogue Brotherhood members threaten and eventually slaughter the group, the Hound seeks revenge. Margaery convinces her grandmother to return to Highgarden after the High Sparrow threatens to punish Olenna following her and Jaime’s confrontation with the Faith.

Margaery then secretly signals to Olenna that she has not converted to the Faith. Jon, Sansa, and Davos recruit the wildlings, House Mormont, and others but remain outnumbered by the Boltons. Sansa secretly sends a message to the Vale requesting aid. Jaime arrives in Riverrun with Bronn and assumes command of the siege. Jaime unsuccessfully parleys with Brynden Tully.

Theon and Yara spend their last night in Volantis before sailing to Meereen to ally with Daenerys. Arya prepares to return to Westeros until the Waif, disguised as an old crone, viciously stabs her. 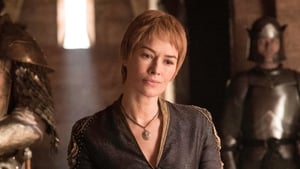