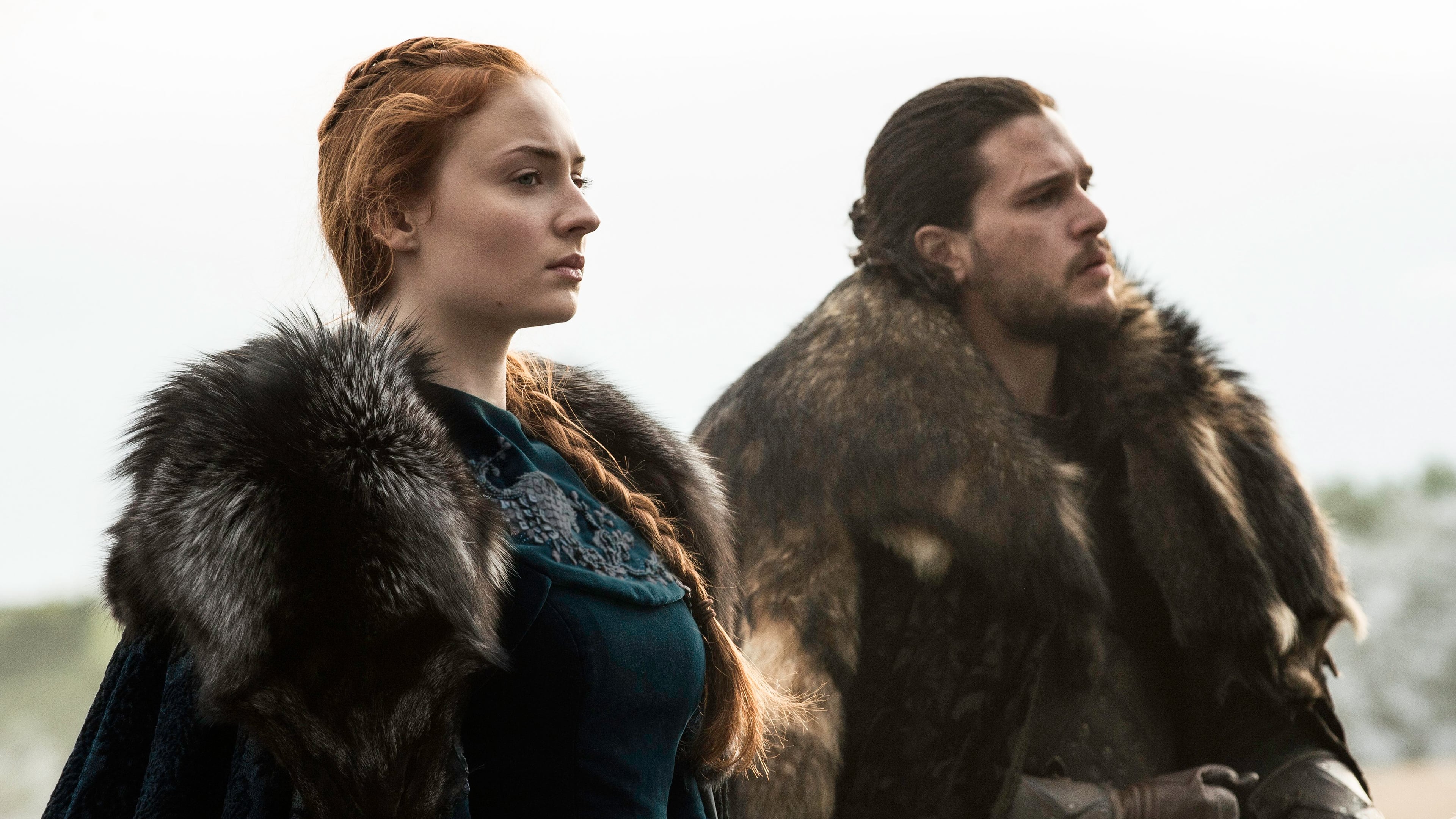 
Plot : Battle of the Bastards

On Tyrion’s advice, Daenerys meets with three slave masters to negotiate a surrender, which they refuse. Astride Drogon, as Rhaegal and Viserion follow, Daenerys burns the slavers’ fleet. Grey Worm kills two of the masters, leaving one alive to report what he witnessed. Theon and Yara meet with Daenerys and Tyrion to offer an alliance in exchange for the Iron Islands being independent.

Near Winterfell, the Stark and Bolton armies meet on the battlefield. Ramsay feigns releasing Rickon before killing him with an arrow. In the battle, the Stark forces are pinned by Bolton soldiers until the Knights of the Vale arrive and overwhelm them. Ramsay flees to Winterfell, but the wildling giant Wun Wun breaches the gate. Ramsay is taken prisoner; Sansa later watches Ramsay’s starving hounds devour him. 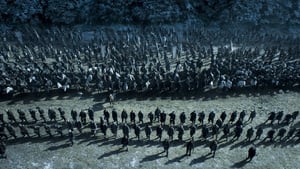