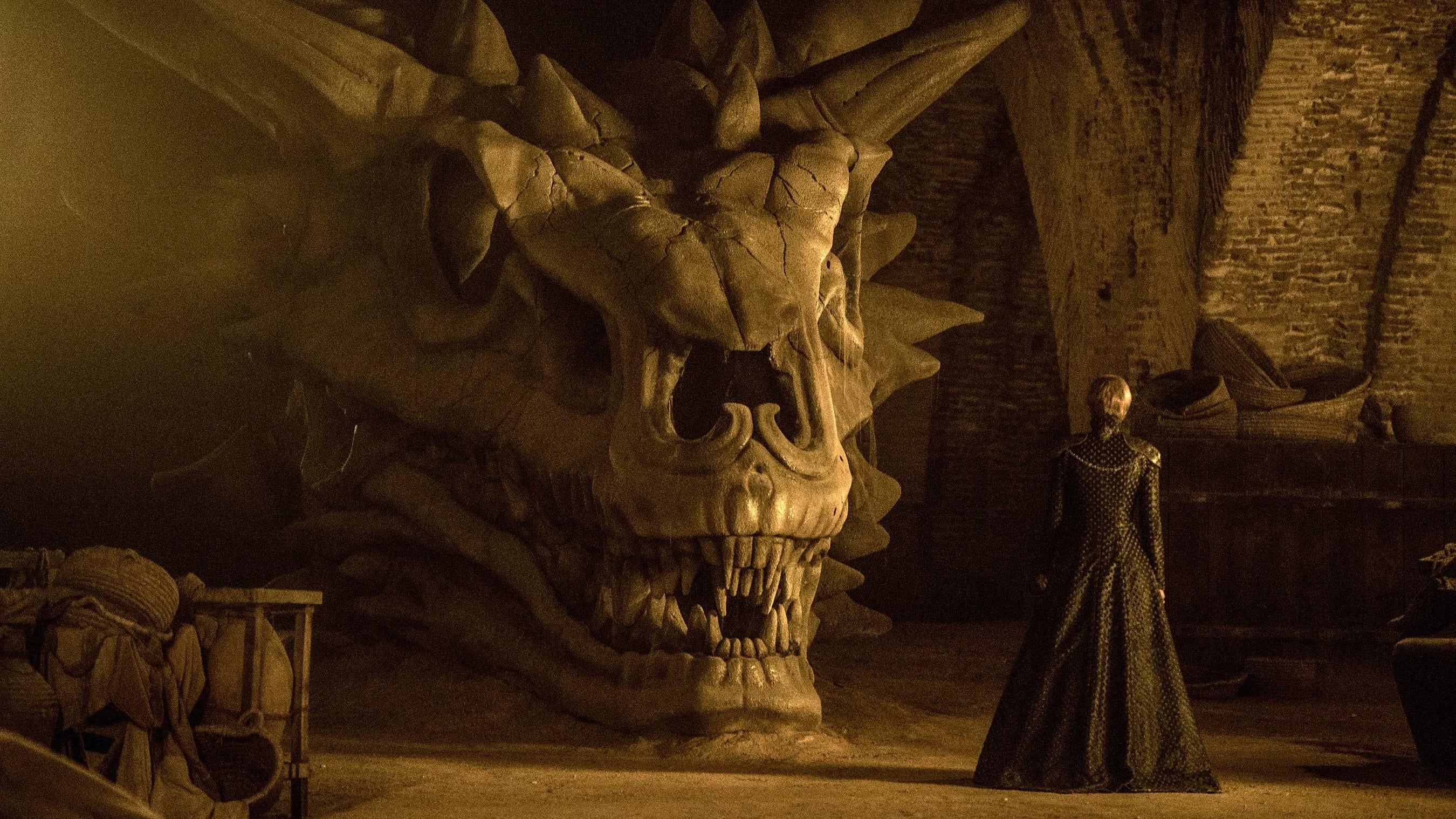 Daenerys heeds Tyrion’s advice not to take King’s Landing by force, which would kill thousands. Yara’s fleet is sent to Sunspear to transport the Dornish army to lay siege to King’s Landing alongside the Tyrell forces; the Unsullied are to take Casterly Rock. Daenerys challenges Varys’ loyalty and threatens to burn him alive if he ever betrays her. Melisandre arrives and encourages Daenerys to invite Jon Snow to Dragonstone, saying he is integral to the war.

Grey Worm and Missandei consummate their relationship. Cersei summons several lords, demanding their fealty, while Jaime offers to elevate Randyll Tarly as Warden of the South. Qyburn shows Cersei a prototype ballista capable of killing dragons. Arya is reunited with Hot Pie, who tells her the Boltons are dead and Jon is now King in the North. She resets course for Winterfell. 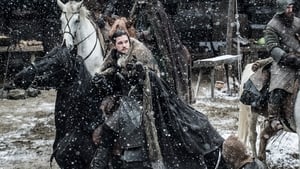