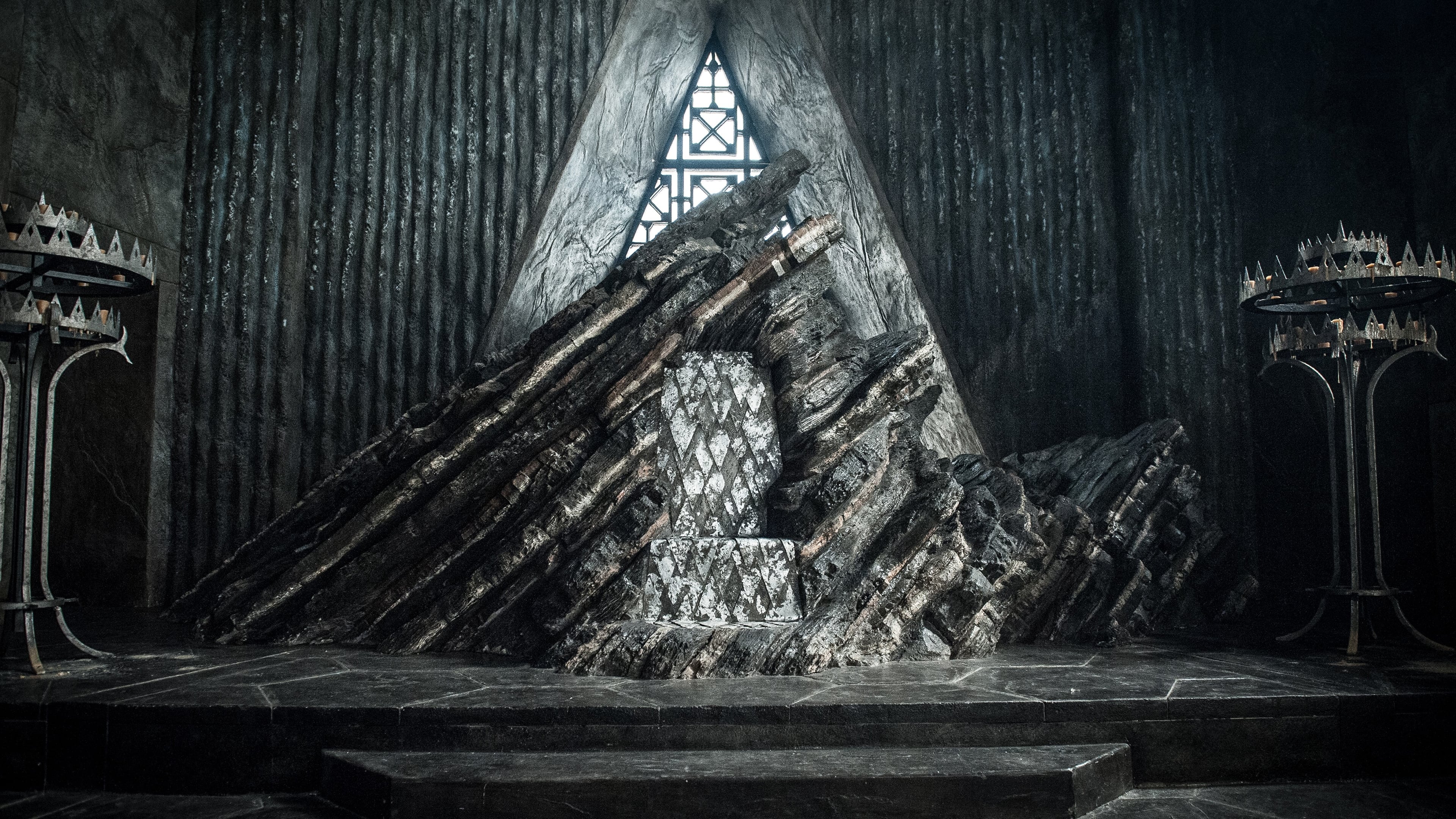 Jon arrives at Dragonstone. He refuses Daenerys’ demands to bend the knee, and instead asks her help fighting the Army of the Dead. On Tyrion’s advice, Daenerys allows Jon to mine the island’s dragonglass. Melisandre avoids Jon and departs for Volantis, telling Varys she will return to Westeros. Bran, with Meera, arrives at Winterfell and reveals his new Three-Eyed Raven identity to Sansa.

In King’s Landing, Euron presents Ellaria and Tyene as gifts to Cersei, who promises him marriage after the war is won. She makes him commander of her navy. Cersei administers the same poison to Tyene that killed Myrcella; Ellaria will watch her daughter die and remain imprisoned with the body. A healed Jorah leaves Oldtown to find Daenerys. Ebrose praises Samwell’s skill in saving Jorah then makes him copy old texts for his disobedience.

Grey Worm and the Unsullied attack Casterly Rock but discover that Jaime has led the bulk of the Lannister forces to attack Highgarden, while Euron’s fleet ambushes and destroys the Unsullied’s ships. The Lannister forces quickly overwhelm Olenna Tyrell’s army. Jaime offers Olenna a quick and painless death by poison. After drinking it, she reveals she poisoned Joffrey. 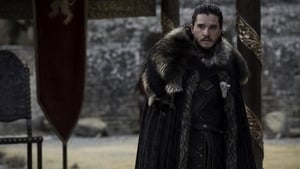