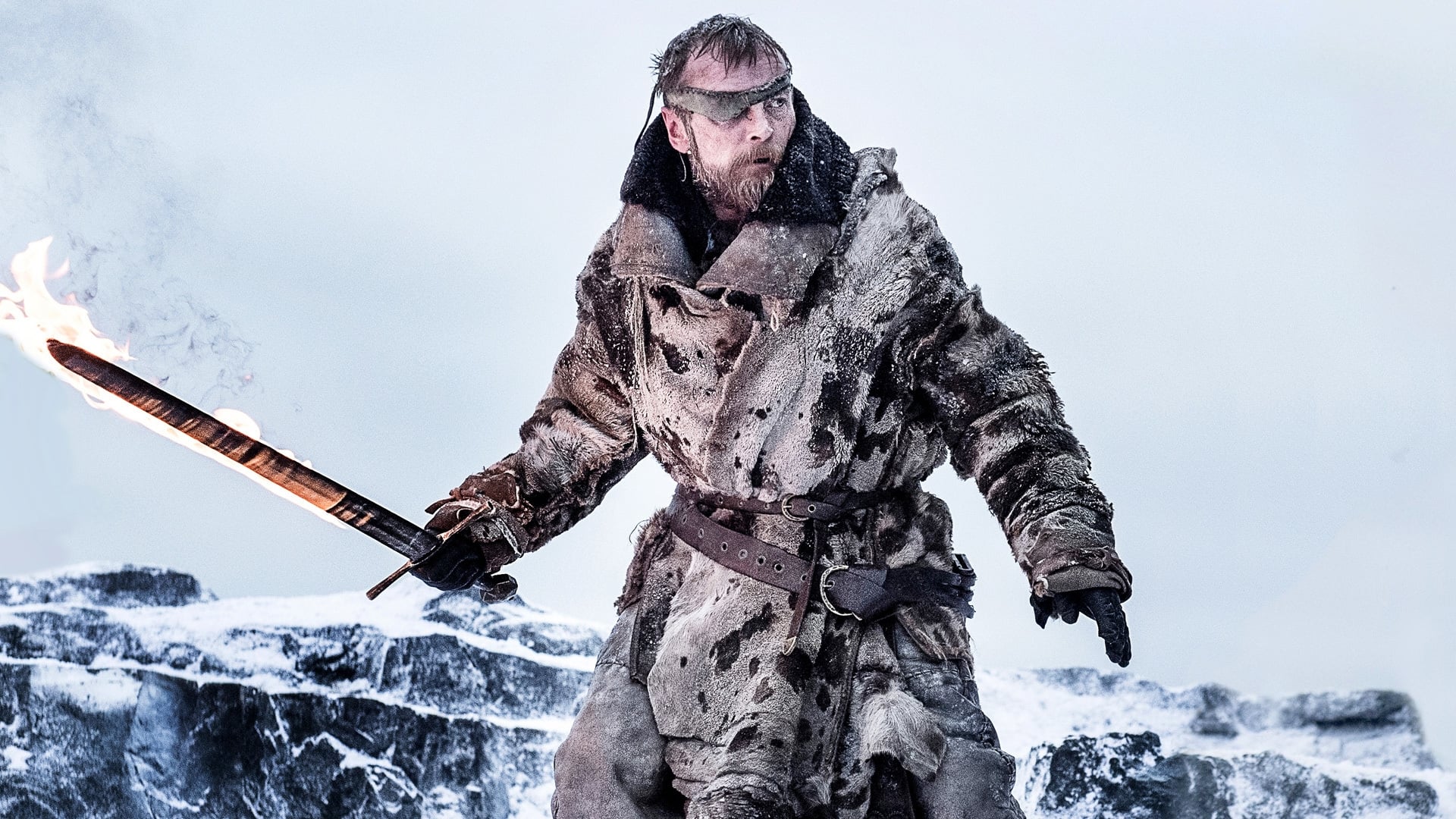 
Plot : Beyond the Wall

At Winterfell, Littlefinger schemes to isolate Sansa. Tensions between Arya and Sansa increase after Arya discovers the letter Sansa was forced to write, begging for Robb’s fealty to Joffrey. Sansa, in turn, finds Arya’s collection of faces from Braavos. At Dragonstone, Tyrion counsels Daenerys about the upcoming negotiations with Cersei. Beyond the Wall, Jon and the men hunt for a wight to prove the White Walkers’ existence.

After capturing one, the group is beset by the White Walker army but not before Jon sends Gendry to Eastwatch to dispatch a raven to Daenerys requesting help. During the night, an injured Thoros freezes to death. As the wight army is about to overwhelm Jon’s group, Daenerys arrives with her dragons, destroying many wights. The Night King, the White Walkers’ leader, kills Viserion, one of Daenerys’ dragons, with an ice spear.

Daenerys flies off with the men, but is unable to rescue Jon. Benjen Stark intervenes and sacrifices himself to save Jon. When Jon and Daenerys are reunited, Jon pledges himself and the North to Daenerys as Queen. The Night King reanimates Viserion, making the dragon a part of his army. 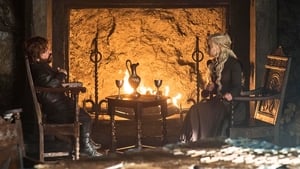