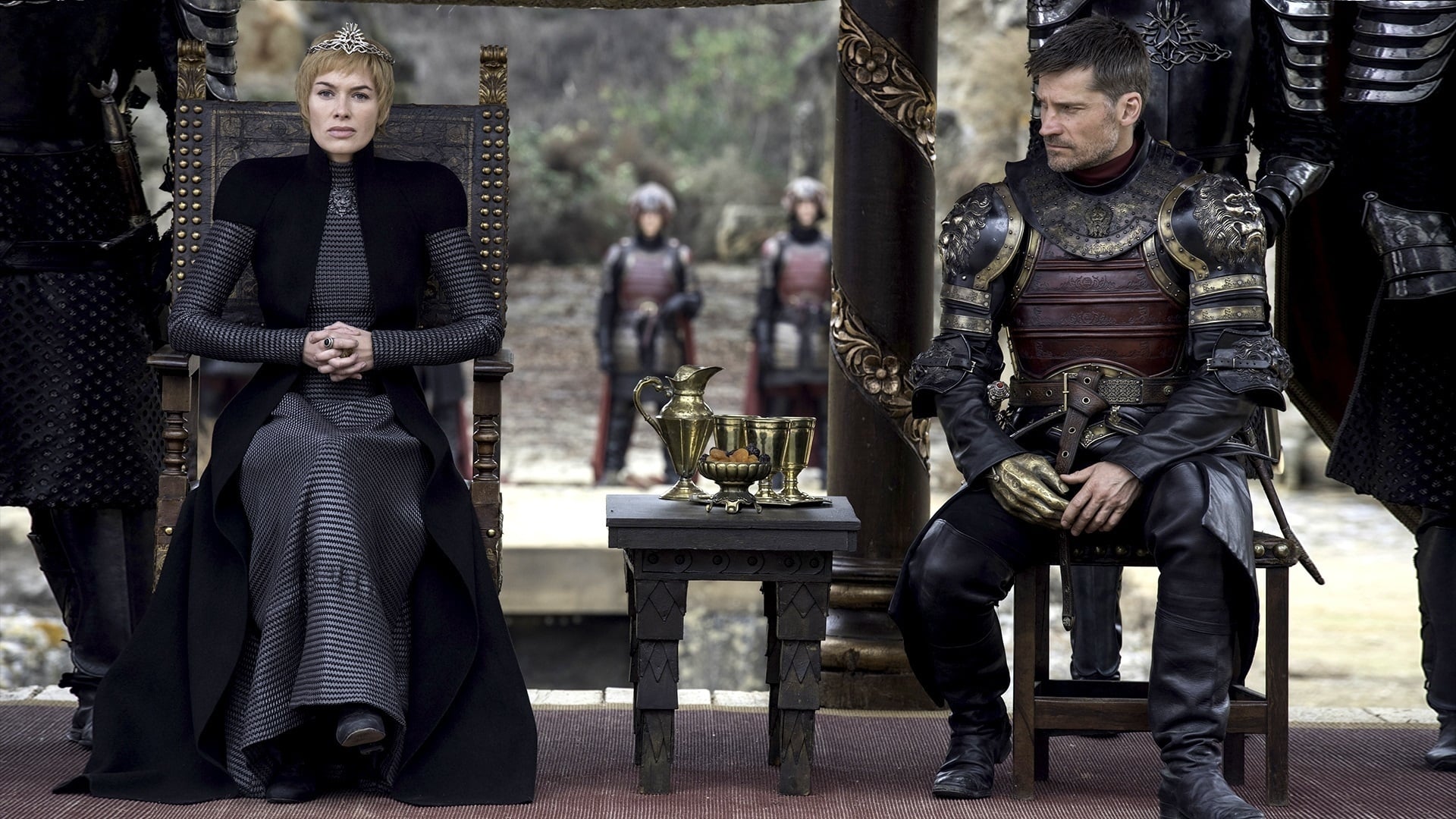 
Plot : Final : The Dragon and the Wolf

The wight is presented to the Lannister court. Cersei demands Jon’s neutrality, but she storms off when Jon upholds his oath to Daenerys. Tyrion meets with Cersei, apparently gaining her alliance. Cersei reveals to Jaime that she instead will use the Golden Company of Braavos to secure her hold on Westeros and allow the white walkers to destroy Daenerys and Jon’s armies. Disgusted, Jaime rides north to warn Jon and Daenerys.

At Dragonstone, Theon wins his men’s respect and leads them to rescue Yara. Aboard a North-bound ship, Jon seeks out Daenerys, and they become lovers. At Winterfell, Littlefinger works to increase dissent between Arya and Sansa. Sansa, Arya, and Bran publicly accuse Littlefinger of murdering Jon and Lysa Arryn and of treason against their father. Deserted by the Lords of the Vale, Littlefinger is executed by Arya.

Samwell arrives and meets with Bran. Combining Gilly’s earlier information and Bran’s vision, they realize Jon is Aegon Targaryen, the legitimate heir to the Iron Throne. Jon’s parents, Rhaegar Targaryen and Lyanna Stark, secretly married. At Eastwatch, the Night King, astride the undead Viserion, blasts a hole through the Wall with blue dragon fire; the Army of the Dead marches through. 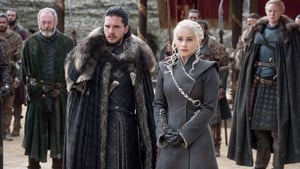