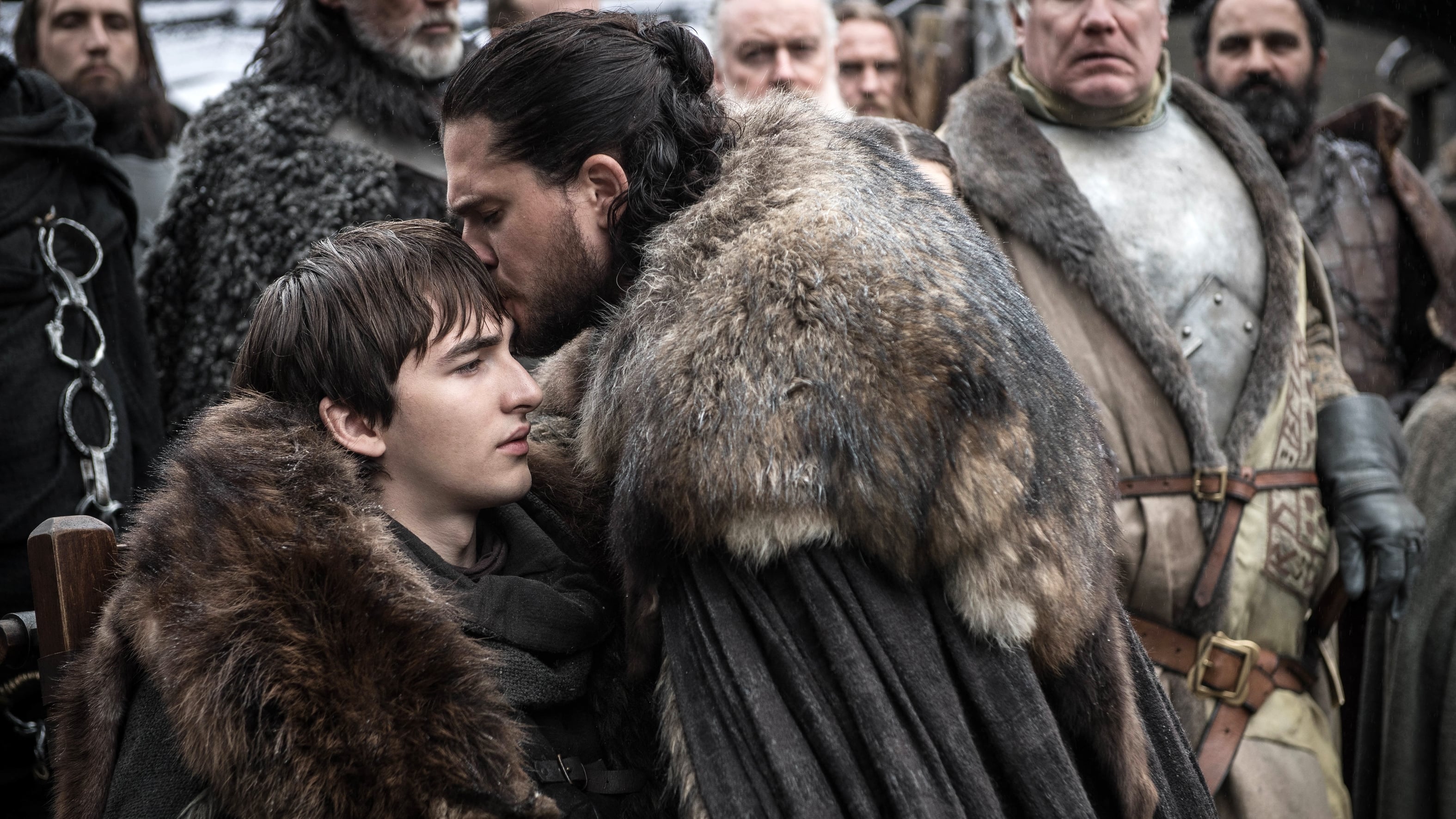 Upon reaching Winterfell with their combined armies, Jon and Daenerys learn the Army of the Dead has breached the Wall and the Night King commands the undead Viserion. The Northern Houses and the Vale rally around Winterfell but distrust Daenerys and doubt Cersei’s pledge to send troops. Euron returns to King’s Landing with the Golden Company and entices Cersei to consummate their union.

Cersei, through Qyburn, hires Bronn to assassinate Tyrion and Jaime. Theon rescues Yara, who then sets out to retake the Iron Islands, while Theon returns to Winterfell. There, Jon is reunited with Arya. Jon and Daenerys ride the dragons and deepen their bond. Daenerys wants to reward Sam for saving Jorah before realizing that she executed his father and brother.

Sam tells Jon that he was born Aegon Targaryen and is the true heir to the Iron Throne. At House Umber’s seat, Last Hearth, Tormund and Beric encounter Edd and other Night’s Watch members. They find the castle’s occupants dead, and the wight of Ned Umber is left as a gruesome message. Jaime arrives at Winterfell where Bran awaits him. 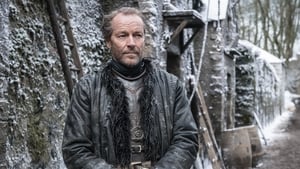