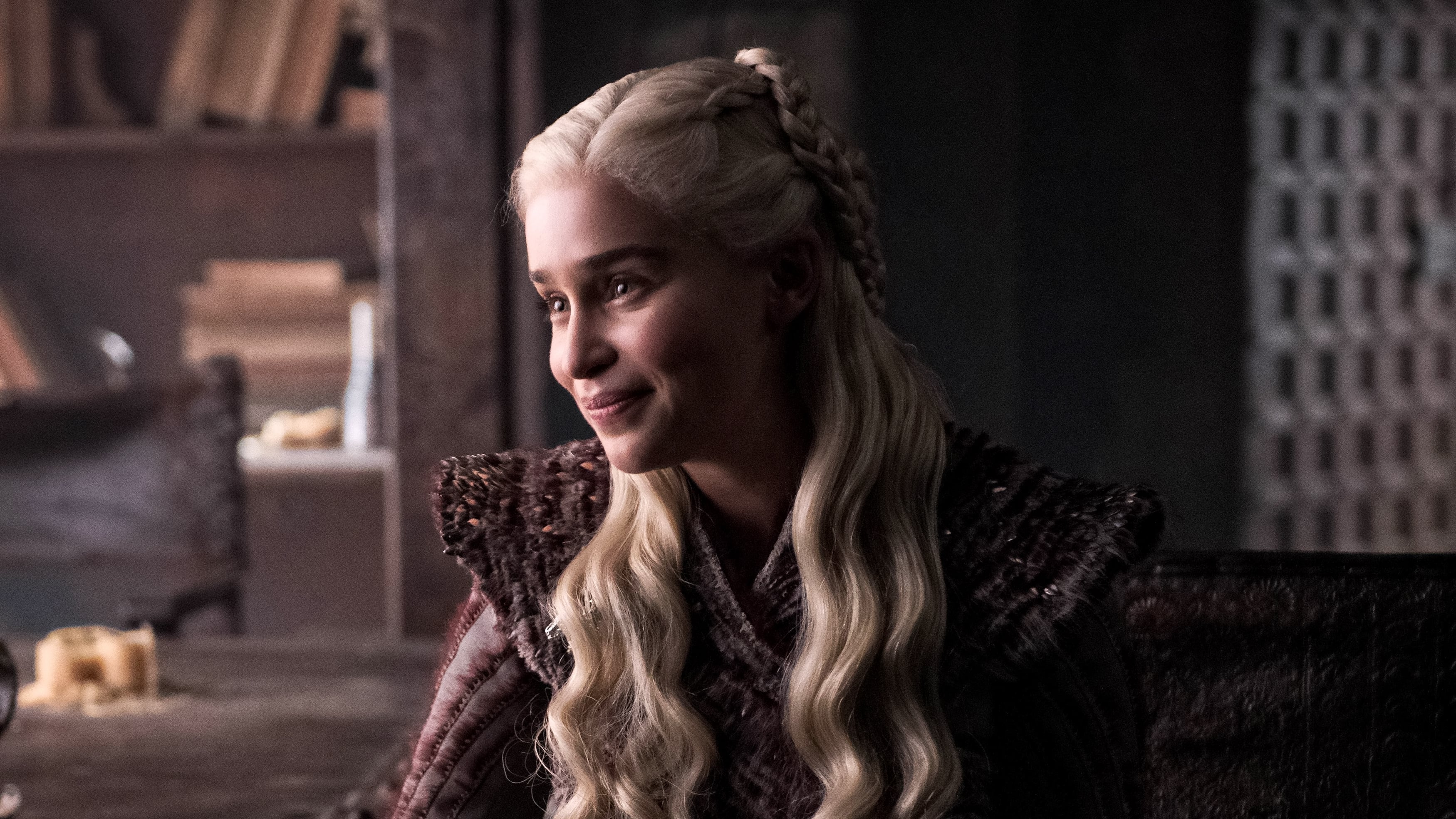 
Plot : A Knight of the Seven Kingdoms

Jaime reveals Cersei’s deception to the Targaryen-Stark alliance and joins them after Brienne vouches for his honor. Jaime apologizes to Bran for crippling him; Bran replies he harbors no anger and says they are no longer the same people. Daenerys no longer trusts Tyrion’s judgment for his having believed Cersei, but Jorah asks that she forgive Tyrion’s mistakes.

Citing their mutual love for Jon, Daenerys tries to gain Sansa’s trust, but Sansa says the North vowed never to bow to anyone again. Theon, Edd, Tormund, and Beric arrive at Winterfell, with the latter three reporting the undead army’s impending arrival. Bran proposes he lure out the Night King, who intends to destroy the Three-Eyed Raven. Theon and the Ironborn will protect Bran.

Arya seduces Gendry, wanting to experience it before they die. Jaime formally anoints Brienne as a knight. Jorah fails to dissuade Lyanna Mormont from fighting, and Sam presents Jorah with House Tarly’s ancestral sword. As the Army of the Dead approaches, Jon reveals his true lineage to Daenerys, who realizes that he has a claim to the Iron Throne. 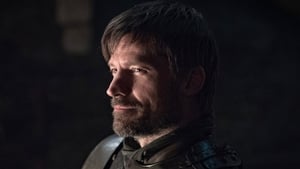