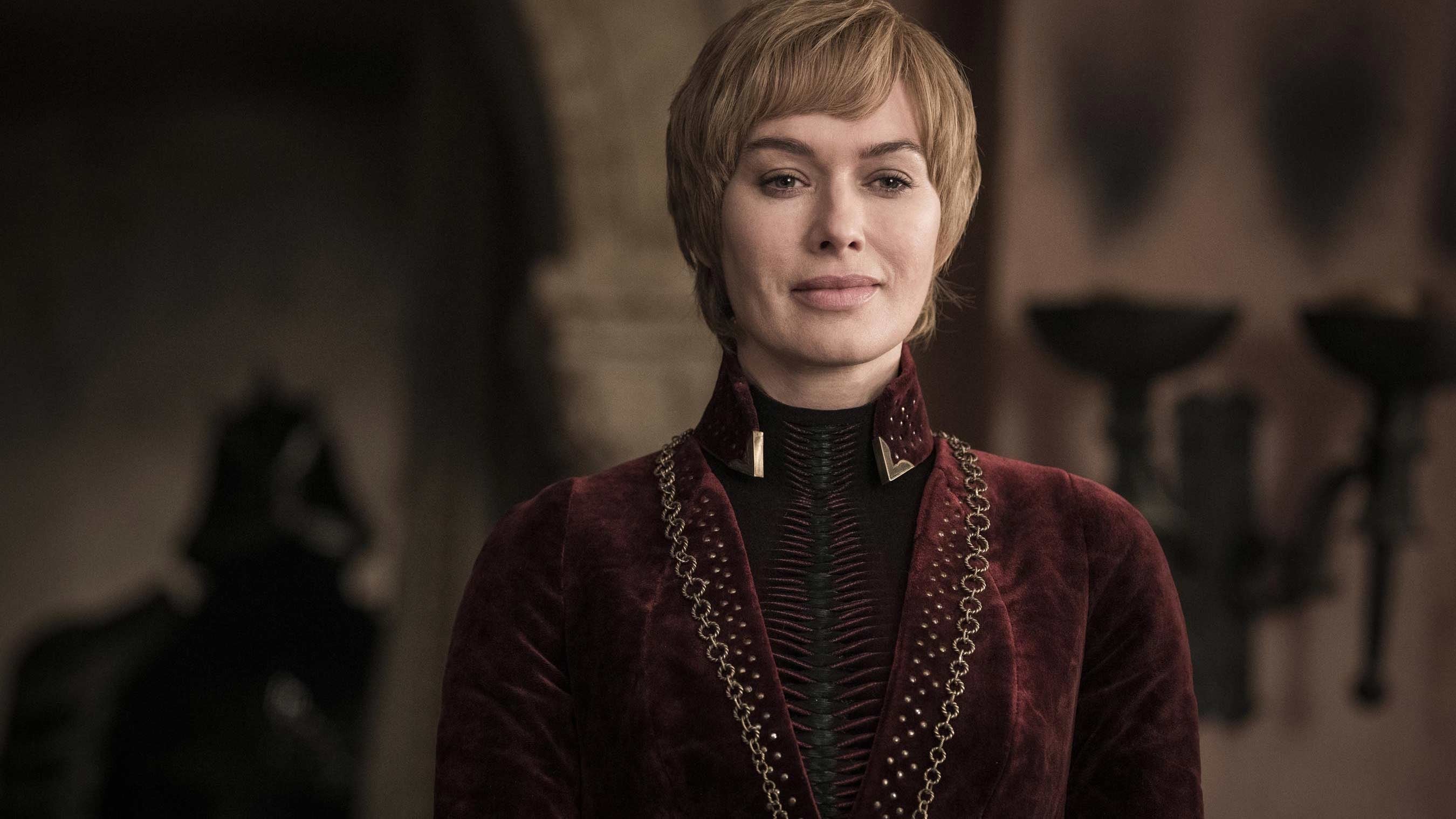 Varys urges Jon to advance his claim to the throne but Jon refuses to betray Daenerys. After Tyrion reveals Varys’ plot, Daenerys executes Varys by dragon-fire. Jaime is captured but Tyrion releases him so Jaime can persuade Cersei to surrender the city and then escape Westeros together. Jaime, Arya and the Hound each infiltrate King’s Landing. Riding Drogon, Daenerys destroys the Iron Fleet and most of the city’s defenses, allowing her army to enter. Cersei’s forces are quickly overwhelmed and the city signals its surrender.

An enraged Daenerys begins leveling the city, burning soldiers and civilians. The allied army follows her lead, slaughtering anyone in their path, horrifying Tyrion and Jon. Jaime kills Euron but is mortally wounded. The Hound convinces Arya to abandon her vendetta against Cersei and save herself; then he confronts the Mountain. The brothers, battling each other, ultimately perish after falling from a tower into flames. Cersei and Jaime reunite but are killed as the Red Keep collapses on them. Jon calls for a retreat as frantic civilians flee the devastation. Arya barely escapes alive. 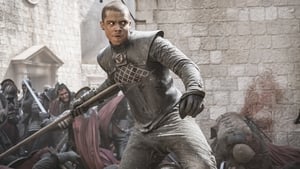