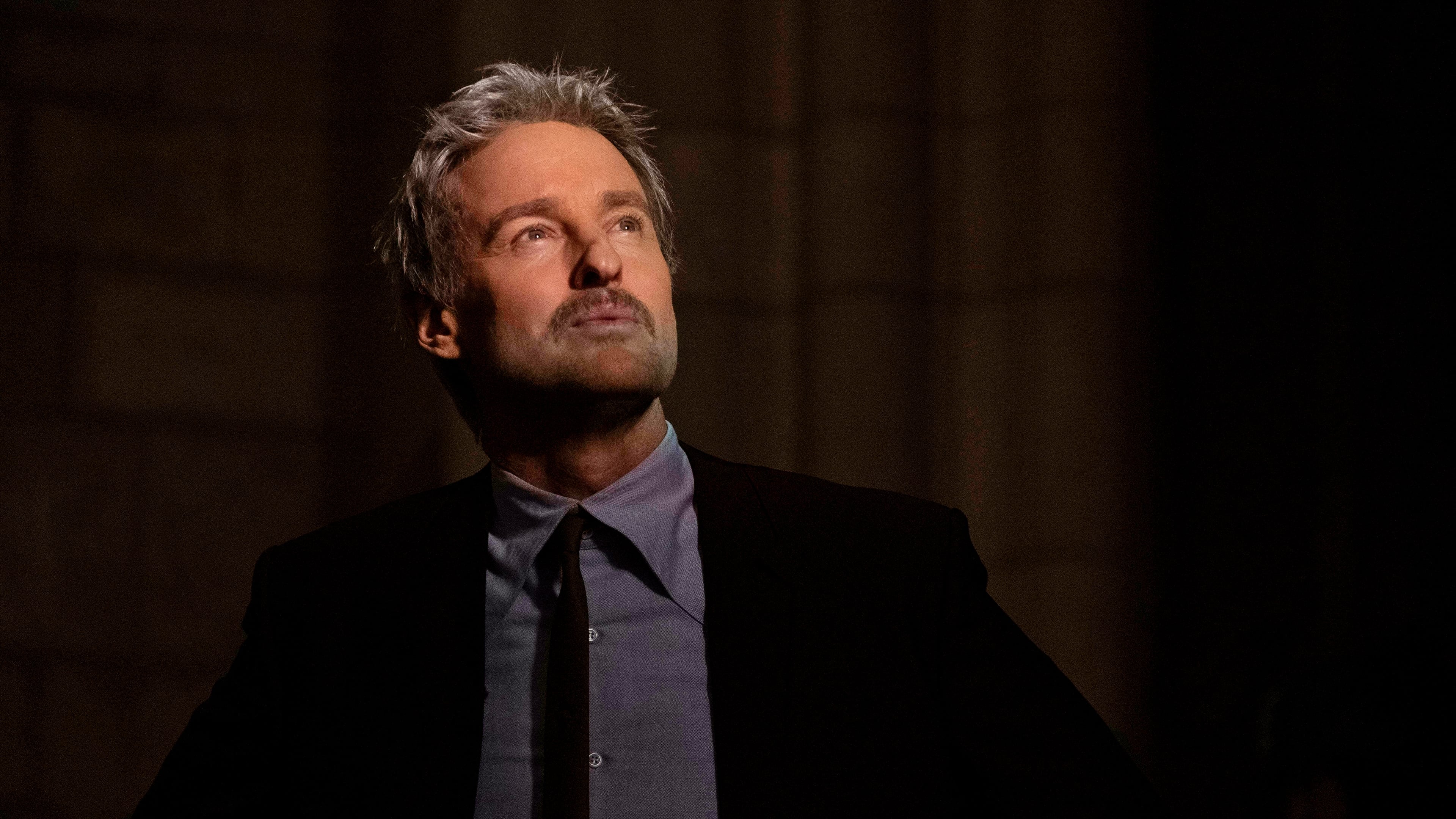 Loki is arrested by the Time Variance Authority (TVA) when he creates a new timeline after escaping from the Battle of New York with the Tesseract in 2012.[a] The TVA resets the timeline, and this “variant” Loki stands trial in front of Judge Ravonna Renslayer for crimes against the “Sacred Timeline”.

Loki blames the situation on the Avengers, who had traveled back in time to 2012, but Renslayer says their actions were meant to happen unlike Loki’s escape. Agent Mobius M. Mobius takes Loki to the Time Theater to review his past misdeeds and question his history of hurting people. He reveals that Loki, in his intended future, inadvertently causes the death of his adoptive mother Frigga.

Loki attempts to escape, but gives up after realizing that the TVA’s power exceeds that of the Infinity Stones. He returns to the Time Theater and watches more future events, including his own death at the hands of Thanos. He then agrees to help Mobius hunt another Loki variant who has killed several TVA agents and stolen their timeline-resetting charges.