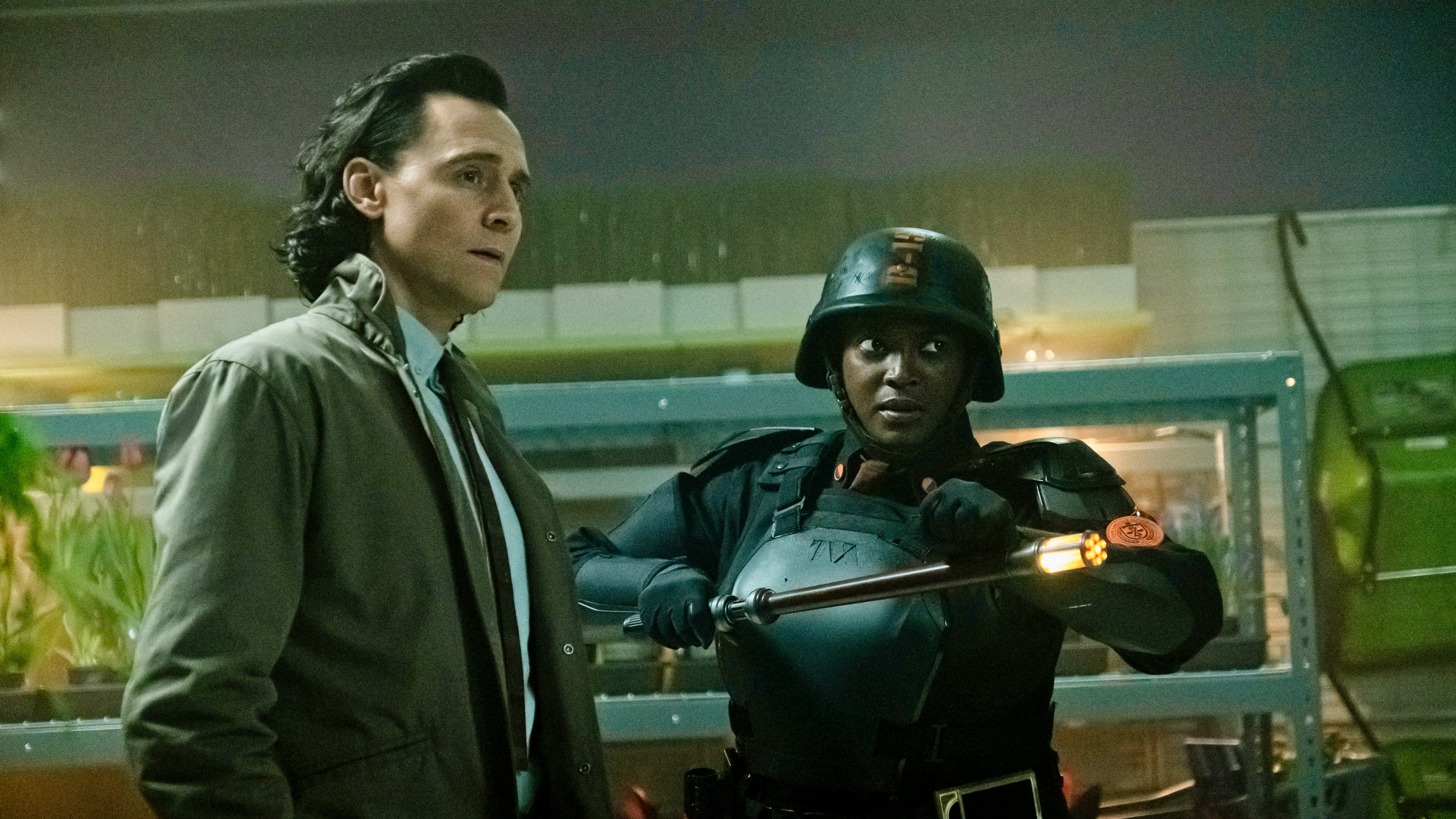 Loki joins a TVA mission to the site of an attack by “The Variant” in 1985 Oshkosh, Wisconsin, where he stalls and attempts to bargain his way into meeting the Time-Keepers, who the TVA claims created them and the Sacred Timeline. Renslayer objects to Loki’s further involvement, but Mobius convinces her to give him another chance.

The Variant reveals herself to be a female version of Loki and rejects his offer to overthrow the Time-Keepers together. She sends the stolen reset charges to various points along the Sacred Timeline, which activate and create numerous branched timelines that throw the TVA into disarray. She teleports away and Loki follows her.