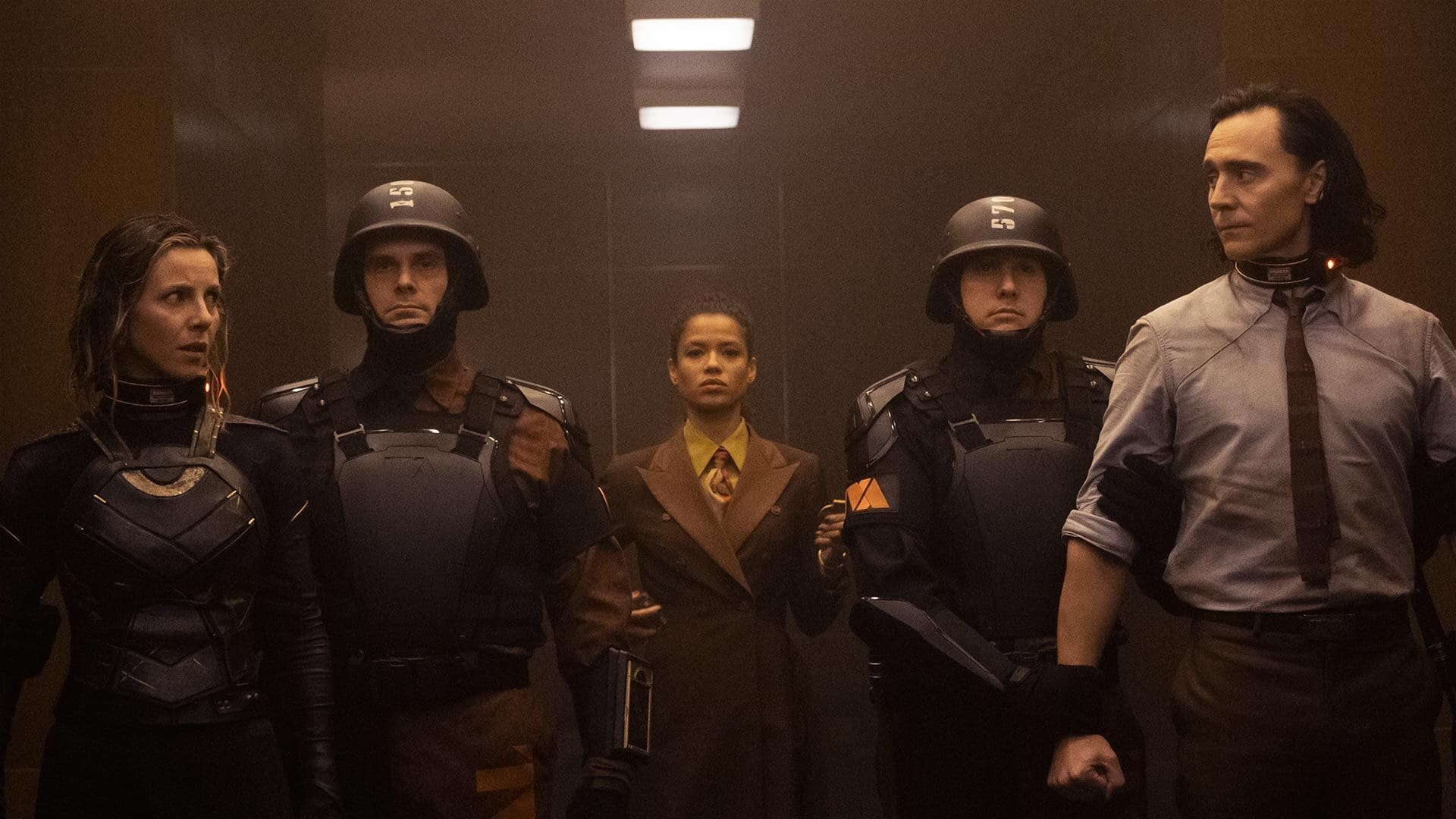 Sylvie tells Loki that she escaped from the TVA as a child. They form a romantic bond, which creates a unique branched timeline and alerts the TVA to find and arrest them before Lamentis-1 is destroyed. Mobius leaves Loki in a time loop of a bad memory he has of Sif while Sylvie unlocks B-15’s memories to prove that B-15 is a variant. Renslayer tells Mobius that C-20 died from a mental breakdown, but Mobius finds a recording of Renslayer interrogating a mentally sound C-20, who insists that the TVA workers are all variants.