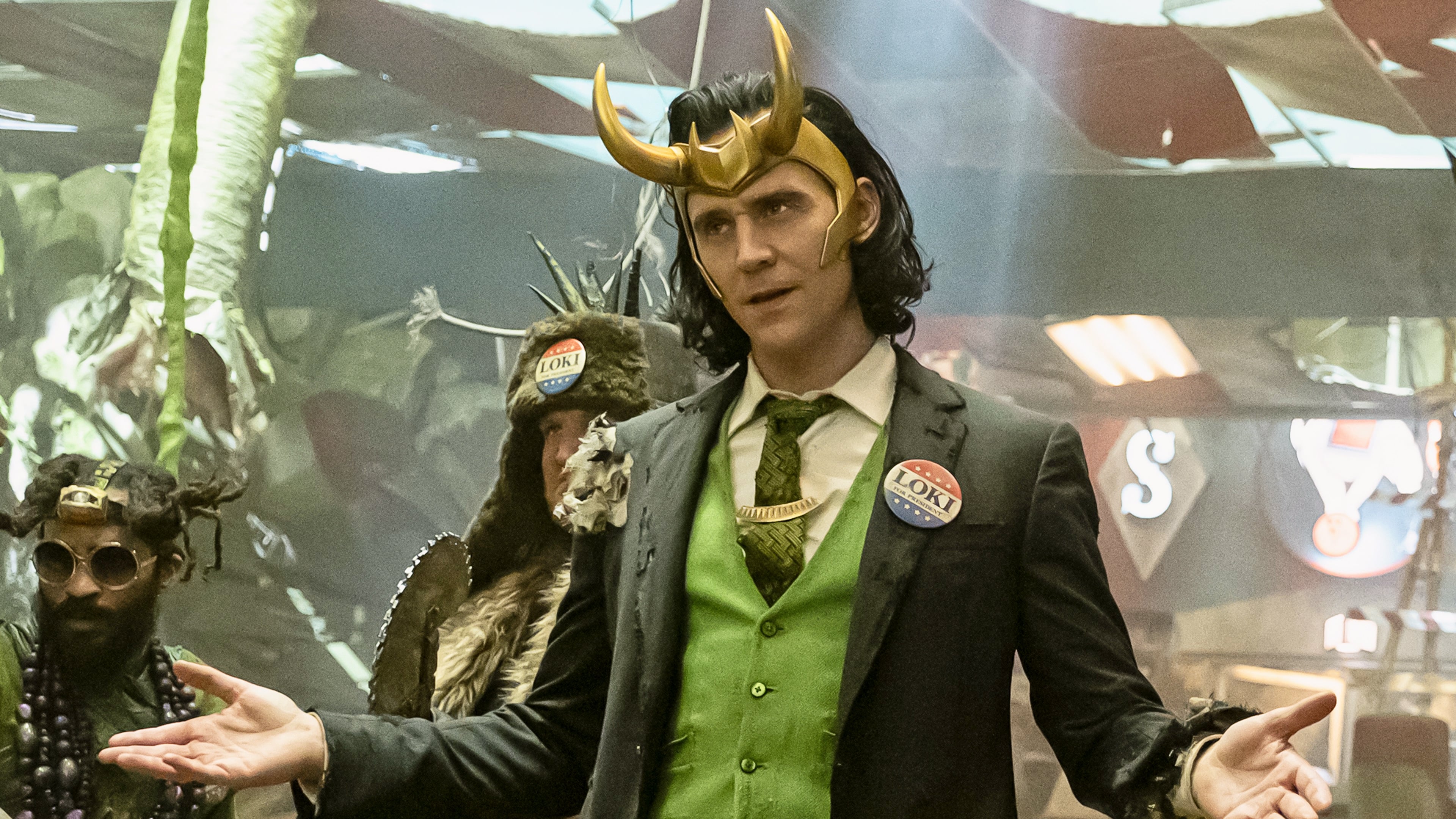 Renslayer tells Sylvie that when Loki was pruned, he was sent to the Void at the end of time, from which nothing has ever returned. They deduce that the TVA’s true creator is hiding beyond the Void. TVA mascot Miss Minutes stalls for time until TVA troopers surround Sylvie, who prunes herself and soon meets Mobius in the Void. After interrogating B-15, Renslayer plans to reach the TVA’s true creator.

Meanwhile, the other Loki variants tell Loki that a massive cloud-like creature called Alioth destroys everything in the Void. After encountering a second Loki group that devolves into infighting, Classic Loki helps Loki, Alligator Loki, and Kid Loki escape. They come across Mobius and Sylvie, and Mobius returns to the TVA using a TemPad that Sylvie brought with her.

Sylvie attempts to enchant Alioth while Loki distracts it, but they fail until Classic Loki sacrifices himself creating an illusion of Asgard to draw Alioth’s attention. Loki and Sylvie successfully enchant Alioth together, and the creature shows them the way to a citadel beyond the Void.