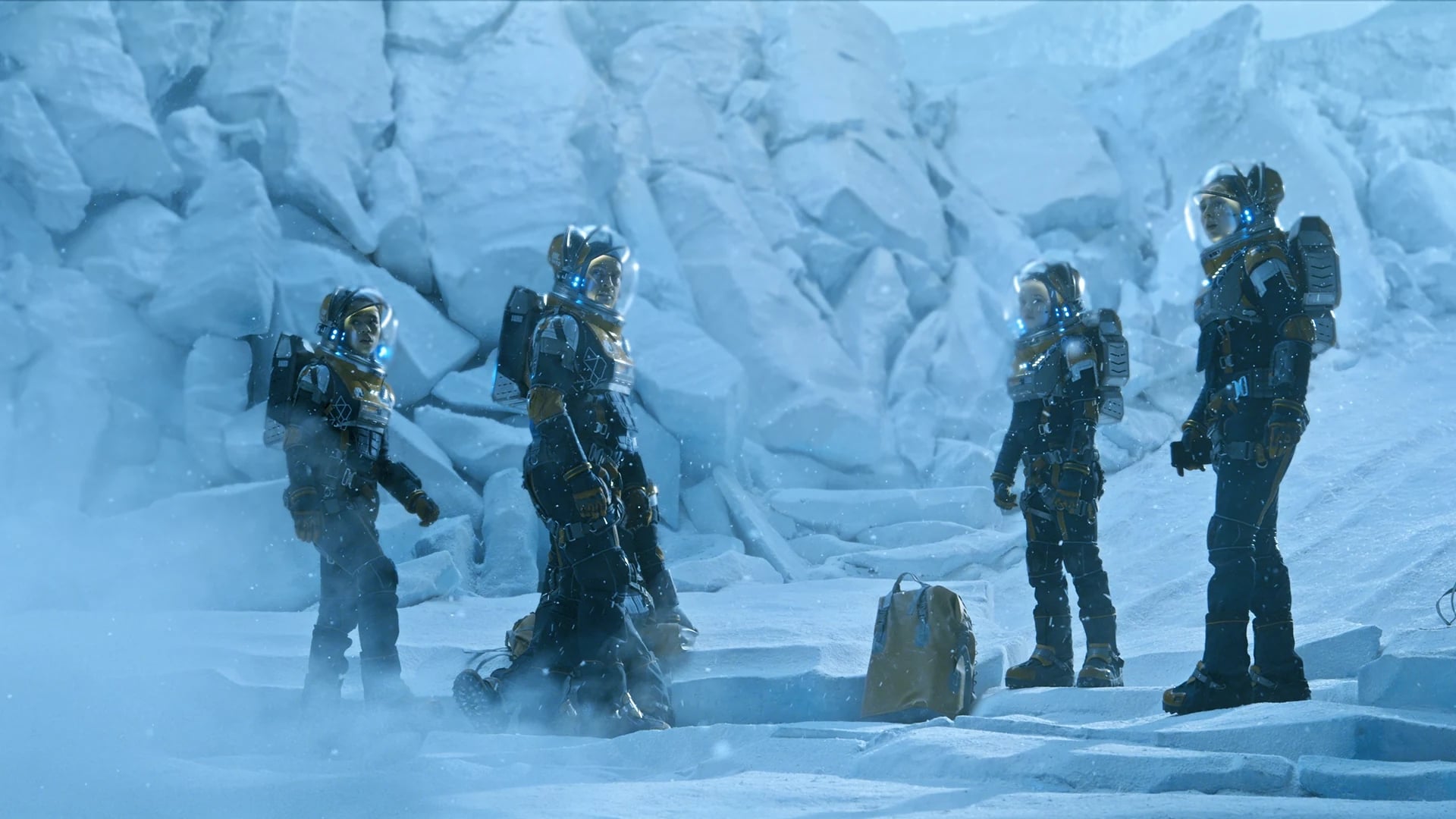 On October 16, 1997 the Robinson Family and Major Donald West are about to launch aboard the Jupiter 2 to begin their mission to establish a colony on a planet in the Alpha Centauri star system. Despite high hopes for the mission, it is undertaken in an atmosphere of international tension resulting from the effects of overpopulation and rapidly depleting natural resources all over the planet.

Dr. Smith, the staff physician, boards to the ship to sabotage the mission. He reprograms the Jupiter 2’s environmental control robot to destroy critical systems aboard the ship eight hours after launch. Shortly before lift off, Smith realizes that a technicians has removed the Robot’s power pack, thereby foiling his sabotage. At the last, he manages to reinstall the power pack unseen, but when he rushes leave the ship, the hatch seals and he is trapped aboard. Because of Smith’s additional weight aboard, the Jupiter 2 veers off course into a swarm of meteoroids.