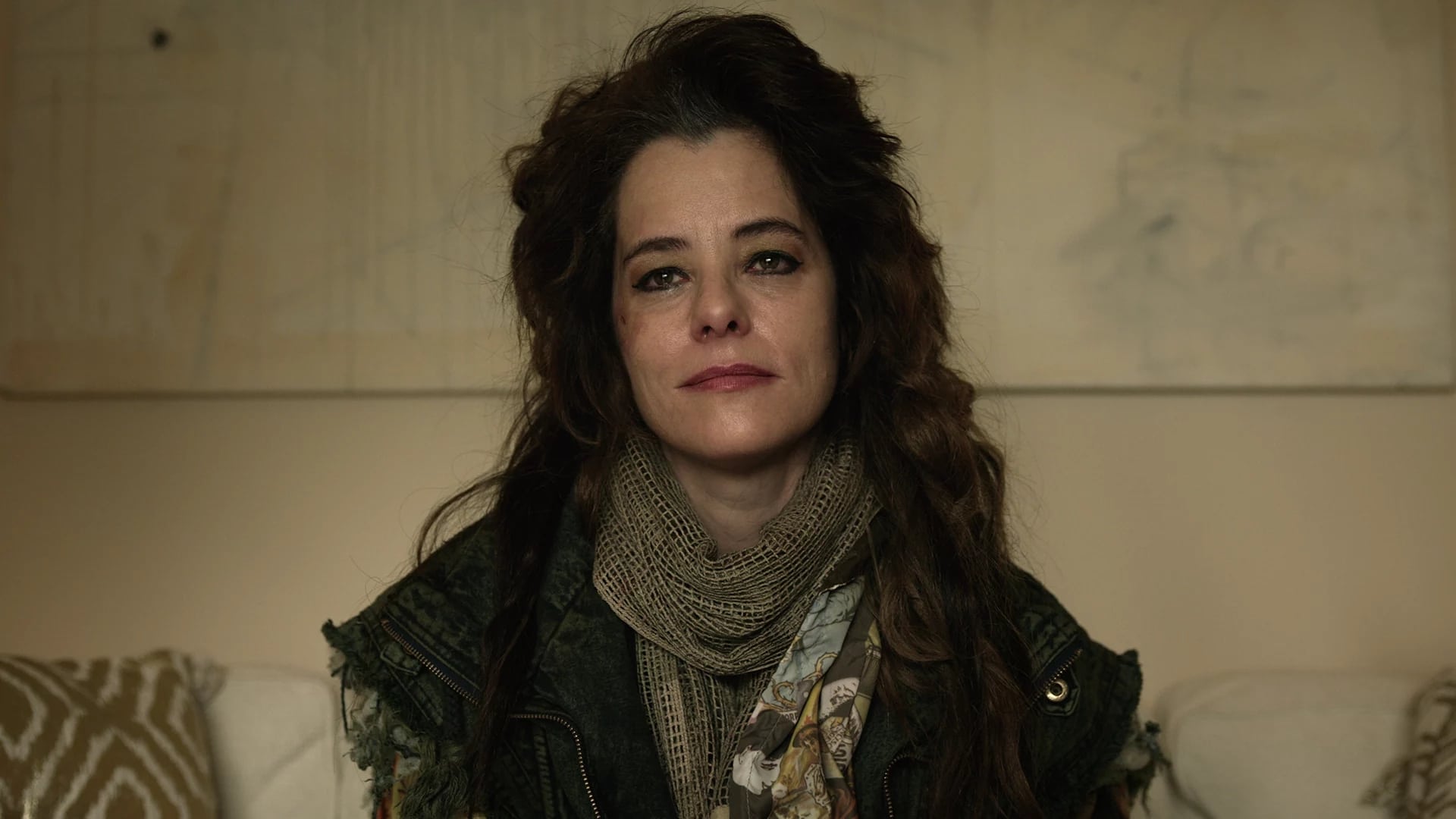 June Harris sits at home, talking with her sister, Jessica. Jessica asks if it’s wrong to say goodbye to her, telling her that she would bring her if she could. June tells her to not ruin things with a bunch of lies. She tells her that she won’t apologize for trying to be a productive member of society and that she has to take responsibility for her choices. June shoots back that this is coming from somebody who never has to make any. Jessica replies that this isn’t fair and June talks about her college being paid for and their father leaving her the business.

Jessica asks if he should have left it to her, given that she’s a criminal. June says she’s made mistakes. Jessica replies that she’s glad she recognizes that, but they don’t want mistakes in the new world. June starts to leave, but Jessica tells her that she didn’t ask her there to fight; that she wanted to give her something. She’s giving her the keys to her house and car, since she won’t need them anymore – a fresh start. She tells her to be a better version of herself. June replies that she could “just be her.”

Drinking some wine, Jessica passes out. June walks over to her and cuts her arm. She extracts a chip and places it in a tube. She then makes herself over in Jessica’s image and puts on a wig. She picks up a folder reading “A New Beginning: Alpha Centauri: 24th Mission.” She leaves behind Jessica, bound and gagged.