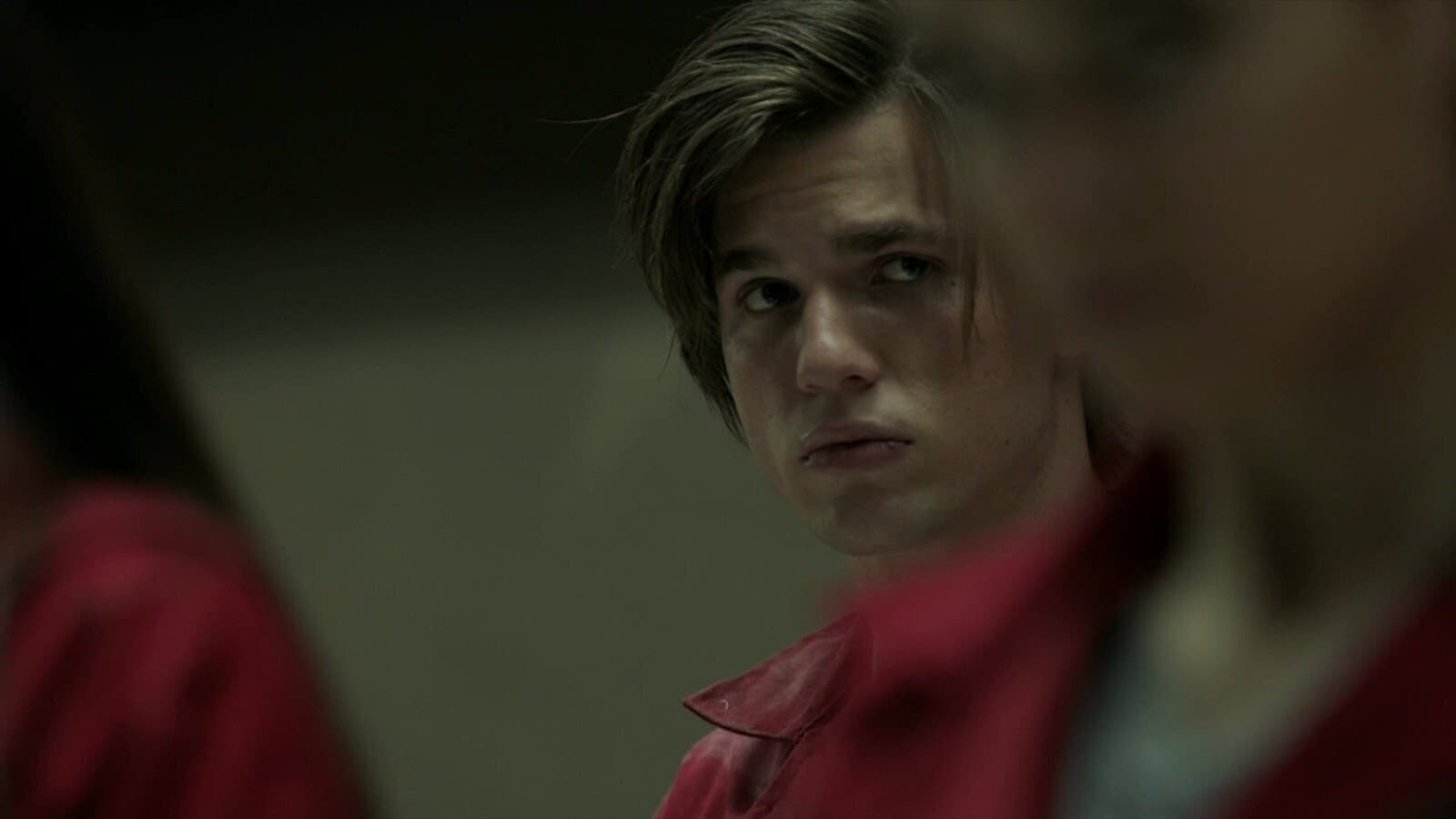 Knowing that the police won’t try to storm the building again after their first failed attempt, the robbers start to use the hostages to print money, to dig a tunnel for their escape, and to negotiate with the police. Raquel, who quit due to a verbal argument with Colonel Prieto after the failed rescue mission, meets a strange gentleman at a bar and gets suspicious. Because of Alison’s phone, the police is able to identify 2 of the robbers, Tokyo and Rio – and that’s not the only phone the robbers missed to collect.