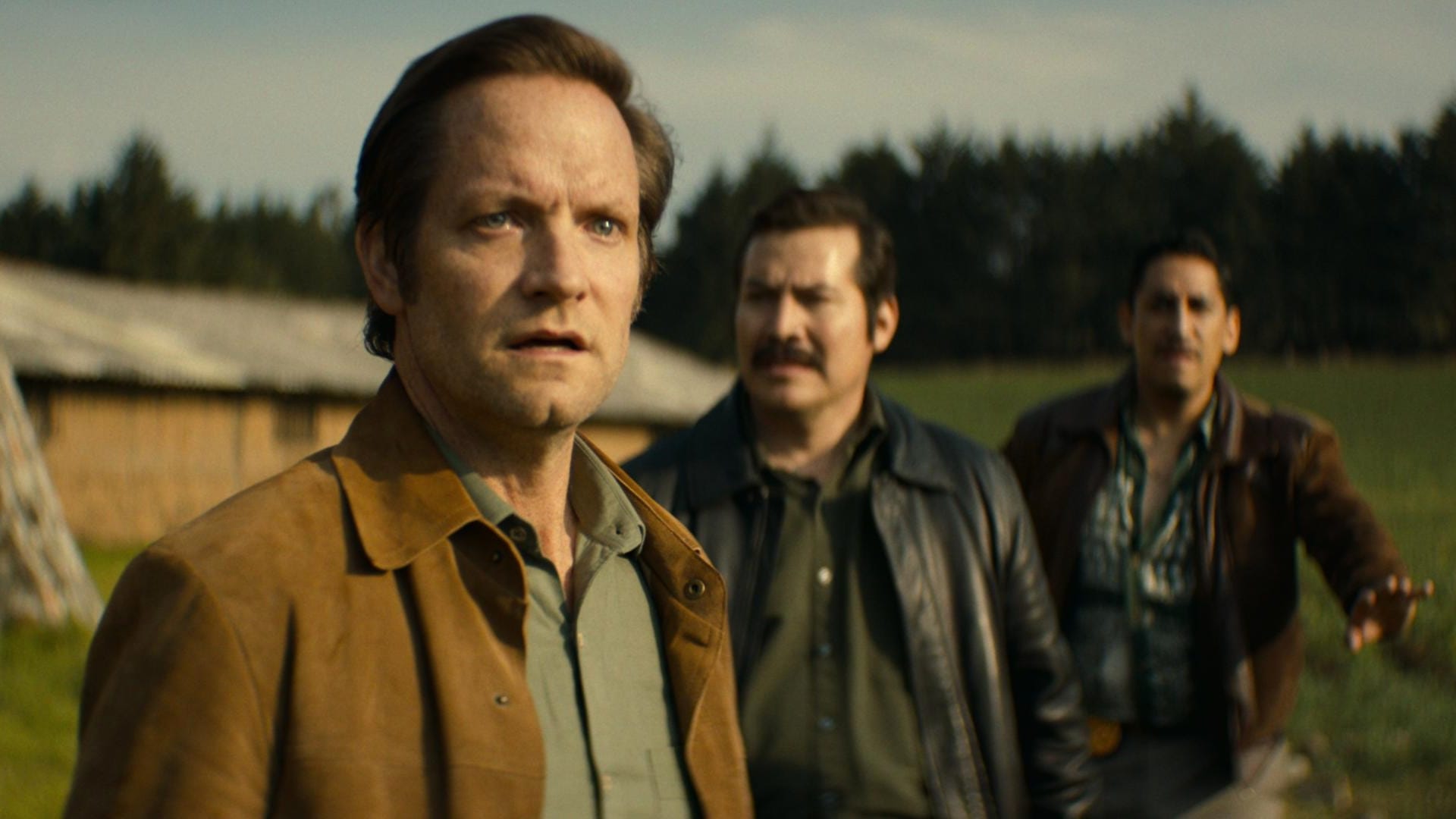 As pressure mounts, Félix returns to Sinaloa. An enraged Jaime and Mika seek justice and answers.

After a week, Jaime and the DEA agents find the body of Kiki Camarena near a ranch. Neto leaves Guadalajara and goes into hiding by the coast. Félix returns to Sinaloa and asks the Governor for refuge which is only achieved with a large payment deal.

Isabella persuades Benjamín to take what is left of the cartel. The Governor betrays Félix and the police ambush him when he is about to leave. However, Félix is able to make an agreement with the commander, allowing him to be politically protected.

Neto is found and arrested, knowing he had been betrayed by Félix. Azul informs Félix of a new meeting in Ensenada which he gatecrashes, presenting the new deal with the politicians and taking leadership again, kicking Isabella out in the process. The DEA begins Operation Leyenda in Mexico to put an end to the Guadalajara Cartel.