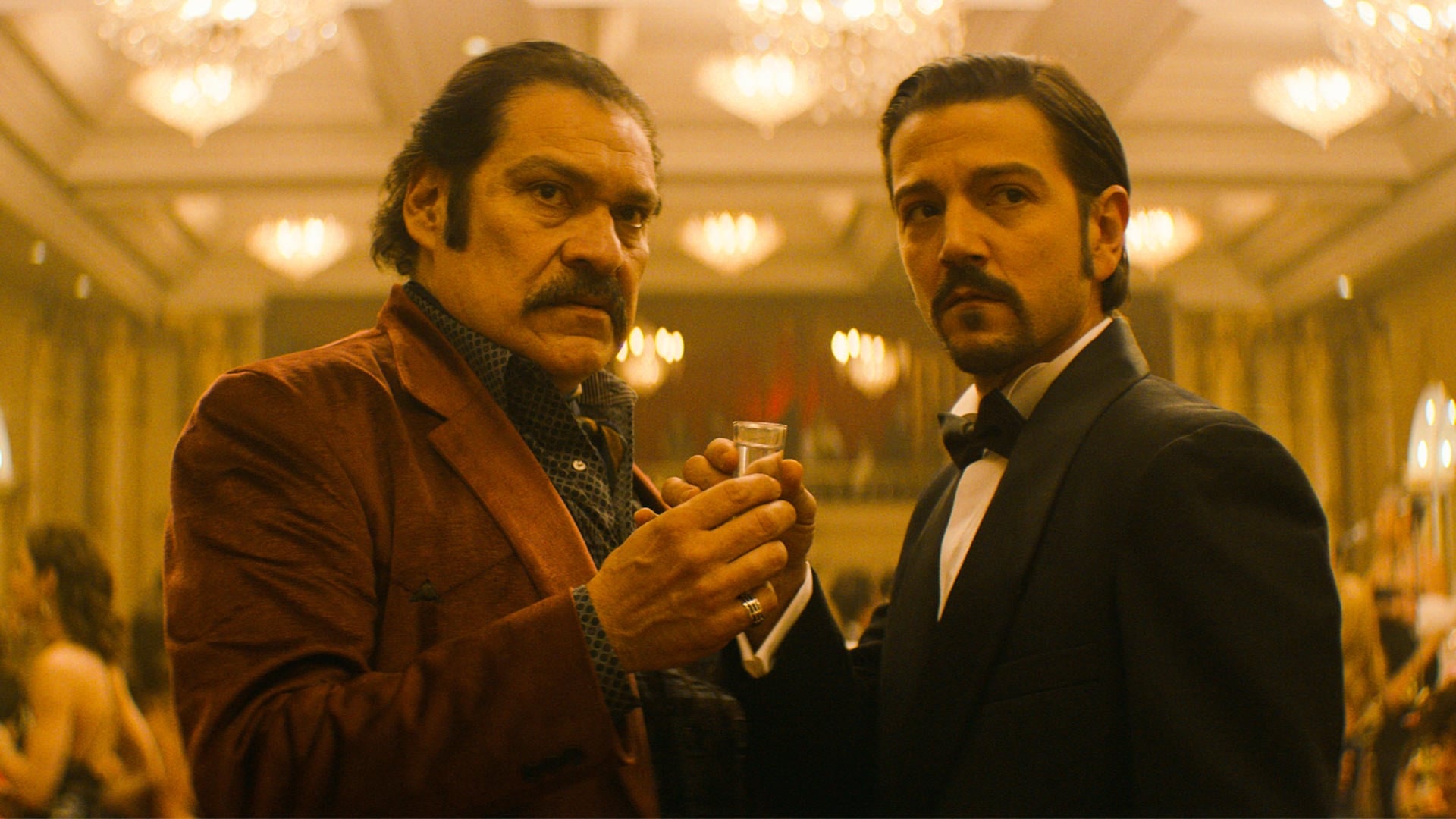 Kiki flies solo on a risky undercover operation. Félix turns to his mentor for advice as conflict between the cops and the traffickers escalates.

Kiki, after realizing the high level of corruption, undertakes a dangerous undercover operation on his own in the plantation camps. After reaching the desired agreement, Félix, Rafa and Don Neto become the bosses of a drug empire. Félix organizes a wedding party for one of his best friends, a son of the Governor, at which he forces an end to the conflict between Nava and the Arellano brothers.