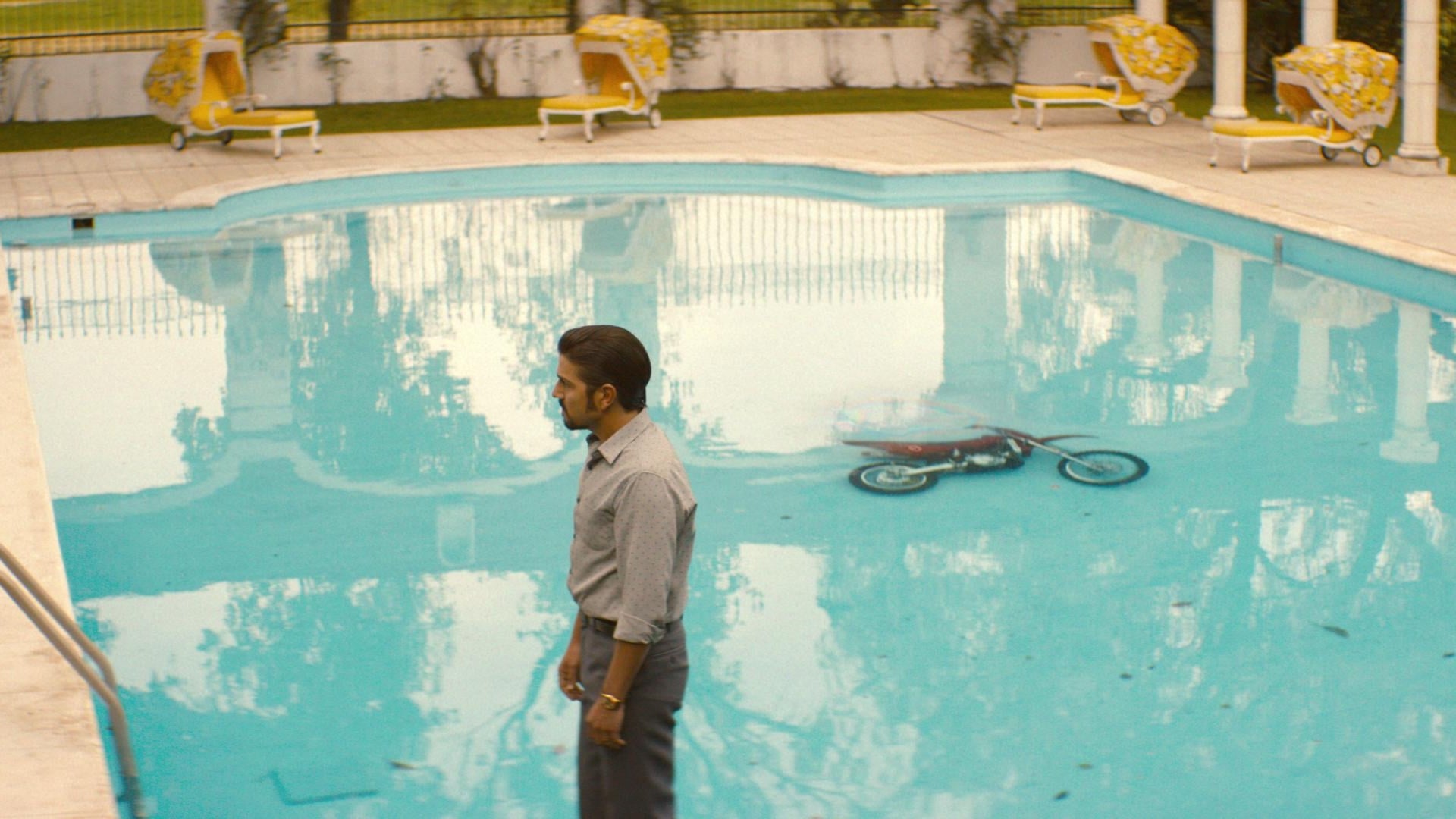 After months, Kiki and his men try to arrest the narcos without success. Félix remains in an unsafe position for the reckless actions of Rafa who conspired with Sofia, his lover, to organize a fake kidnapping, unleashing a manhunt by Sofia’s father, an important political figure in Mexico City.

To ensure Rafa’s safety, Félix agrees to do a favor for Nava, whom he had previously refused. After following through with the favor, Félix is beaten by Nava’s men to make clear who is in charge.