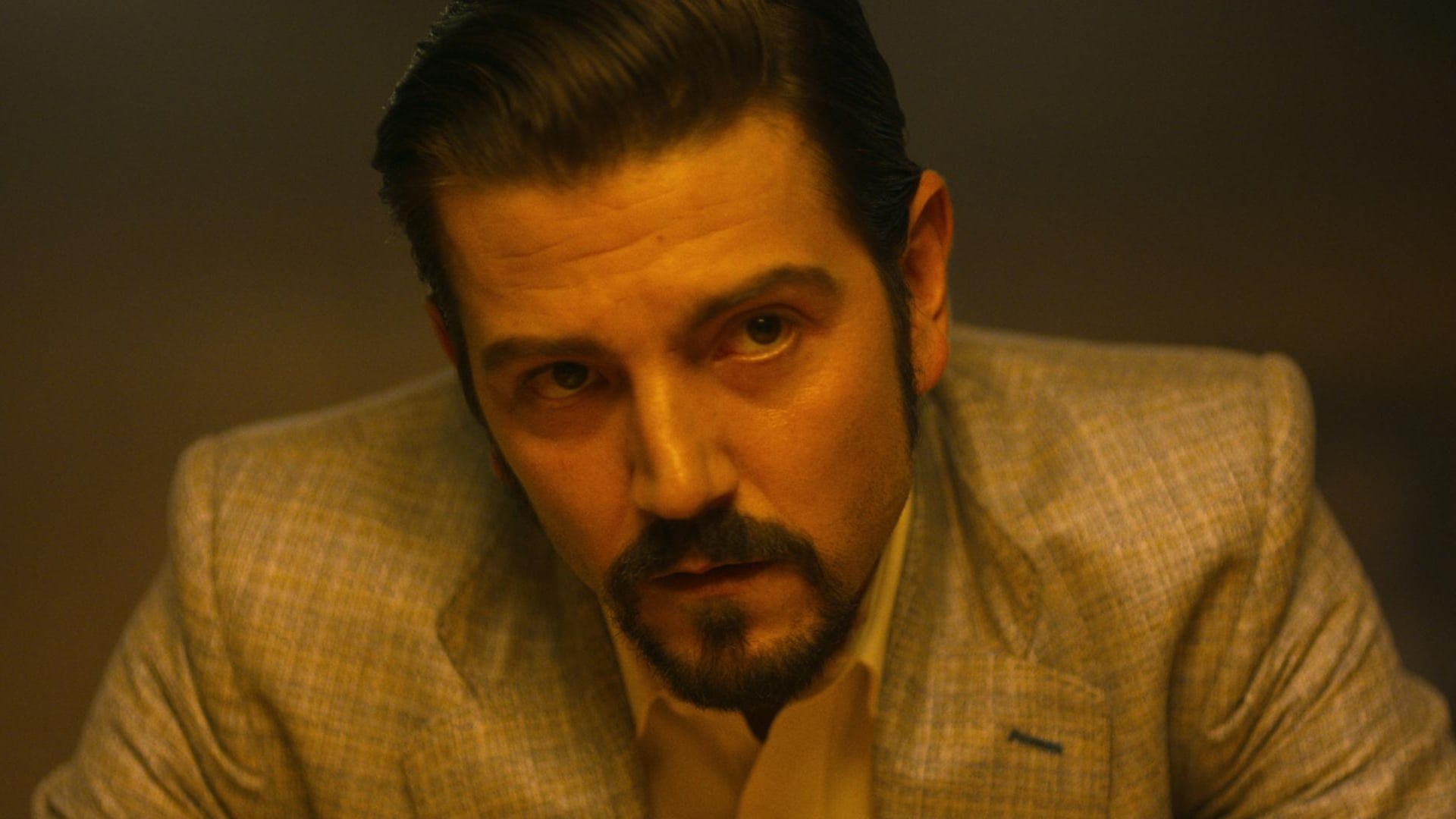 Rafa is out of control as his cocaine use continues. He begins to attract attention when one night in a club, shots are fired after seeing Sofia with Amado. Don Neto is grieving his son, who is killed in an altercation outside a disco. Paranoia starts to get to Rafa leading him and others to brutally murder two American tourists, convinced the DEA had sent them to spy on him.

Félix organizes a reunion to place new orders and territories excluding Isabella who does not take it well. Afterwards, Nava attempts to intimidate Félix before the latter murders him as Azul watches.