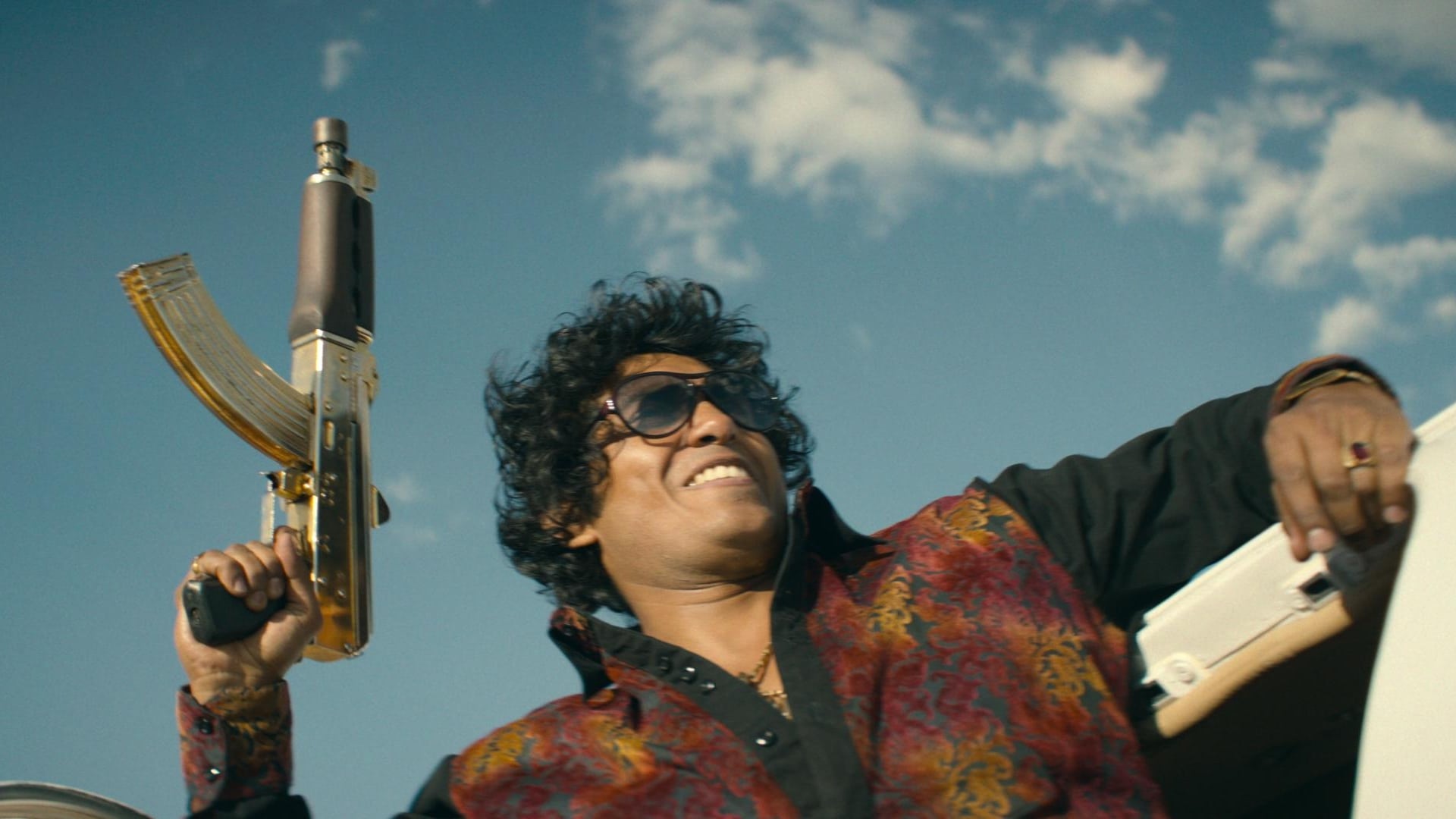 A desperate Jaime is stymied by bureaucratic paperwork. Mika worries about her husband. Félix urges Rafa to disappear.

As Kiki is interrogated and tortured, Mika reports his disappearance to Jaime. Knowing there will be a manhunt for Rafa, Félix tells him to flee the country and so he leaves with Sofia for Costa Rica. Jaime is sent in circles by the Mexican police system and an angry Mika confronts Ed Heath.

A new police chief is appointed to the operation but, after intercepting Rafa at the airport runway, allows his escape. Elsewhere, Félix manages to escape arrest after being informed by Azul on an imminent raid. An anonymous tip to the DEA regarding Rafa’s whereabouts leads to his arrest and information on Kiki’s location. Don Neto visits Félix and it is revealed that, knowing his empire was in danger, Félix made the anonymous tip.