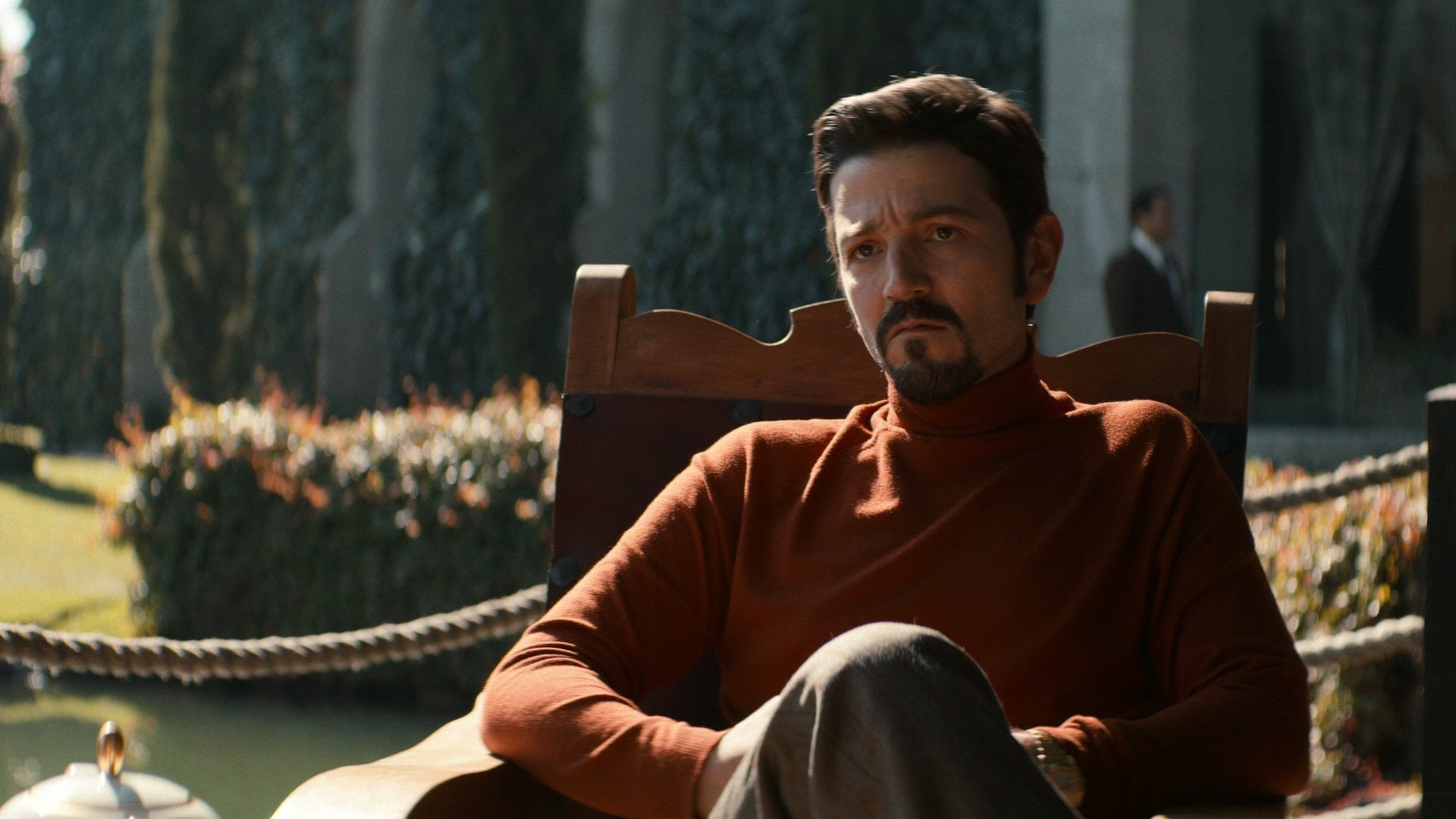 While celebrating his 40th birthday, Félix worries about his associates’ loyalty and confronts Pacho. Walt and his team plan retaliatory kidnappings.

Several months after the arrests of Don Neto and Caro, Félix celebrates his fortieth birthday with the heads of his plazas. Félix meets with the Cali Cartel’s Pacho Herrera to request payment for debts they owe him, as he has been keeping his organization operating with his own funds.

Herrera rejects his request citing the increased seizures due to the Americans targeting him following Camarena’s execution. Isabella travels to Colombia to acquire her own supply of cocaine. DEA agent Walt Breslin begins Operation Leyenda by kidnapping Delgado, the physician who aided in the torture of Kiki Camarena by keeping him awake with adrenaline, and forcing the doctor to give up the name of the torturer Sergio Verdín, a DFS agent. Breslin’s team then kidnaps Verdín on the streets in a gunfight.