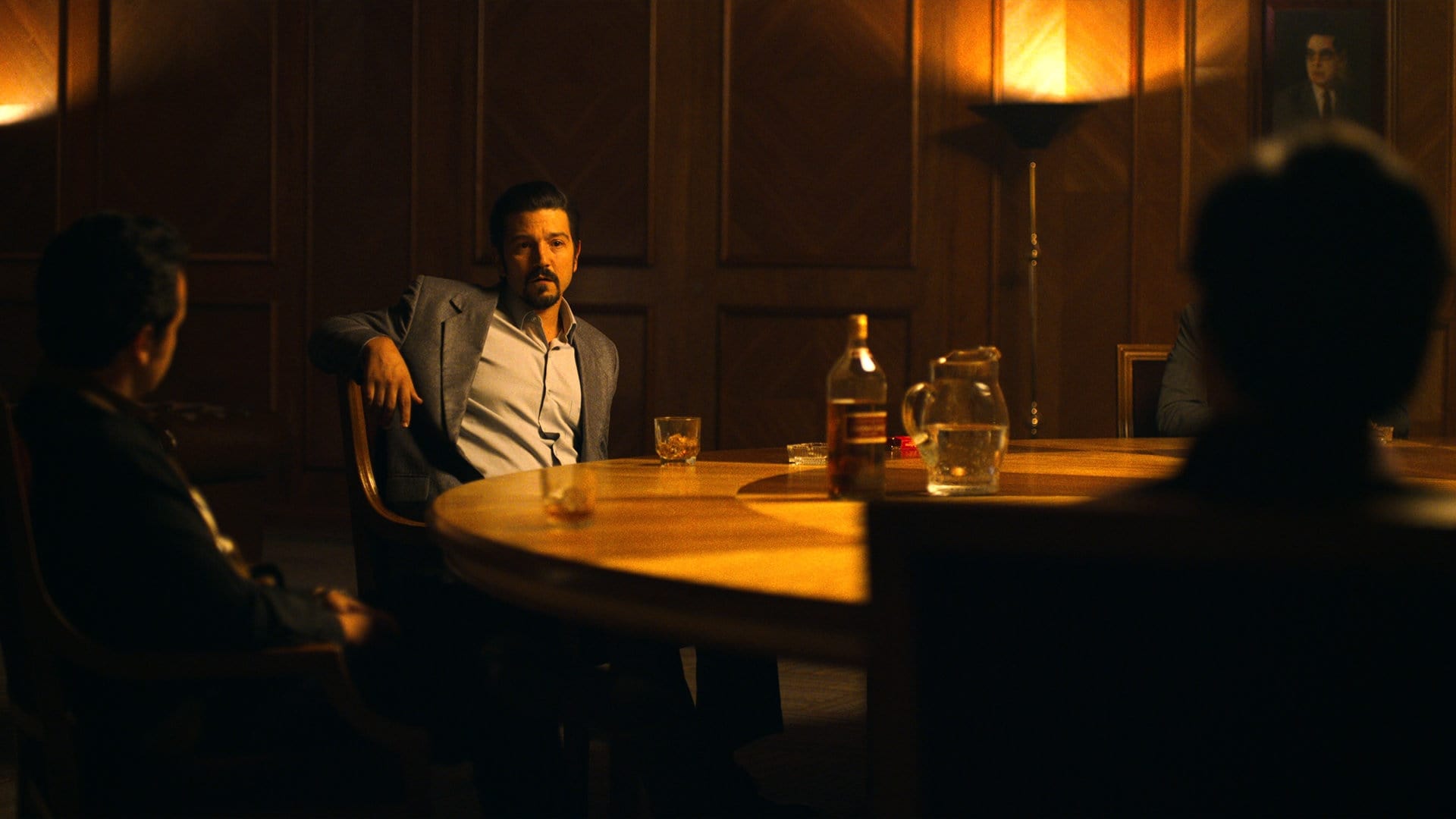 After meeting with Pacho, Félix presents the plaza bosses with a new business plan. Walt receives a surprising invitation.

Twenty tons of the Colombian’s cocaine is seized by the DEA in Sylmar, California, which Félix then uses as leverage to have the Colombians give him cocaine for retail in America on top of being their primary transporter. Following the requests of the plaza bosses, Félix grants Palma clemency for his planned betrayal, but has Clavel murder Palma’s wife and throw his children off a bridge as a message to the bosses.

Maria then kicks Félix out of the house and forbids him from seeing his children again. At a meeting of the plazas, Félix informs the bosses of their new goal of setting up sales and distribution in the United States. All the plaza bosses then withdraw from the federation with the Arellano Félix family forming the Tijuana Cartel; Azul, Palma and Chapo forming the Sinaloa Cartel; and Amado and Aguilar leading the Juárez Cartel.

The Tijuana Cartel uses Isabella’s contact in Colombia to source their own supply of cocaine and cut her out of the business, while Amado contacted Herrera directly to give the Cali Cartel another option to transport their supply through Mexico.

Félix is then arrested at home as a signal by the Mexican government that they were complying with the effort to end drug trafficking and get included in what would become NAFTA. Breslin meets Félix in prison, who then proceeds to outline the upcoming chaos that will be caused by the disputes among the new cartels that eventually leads into the Mexican Drug War.