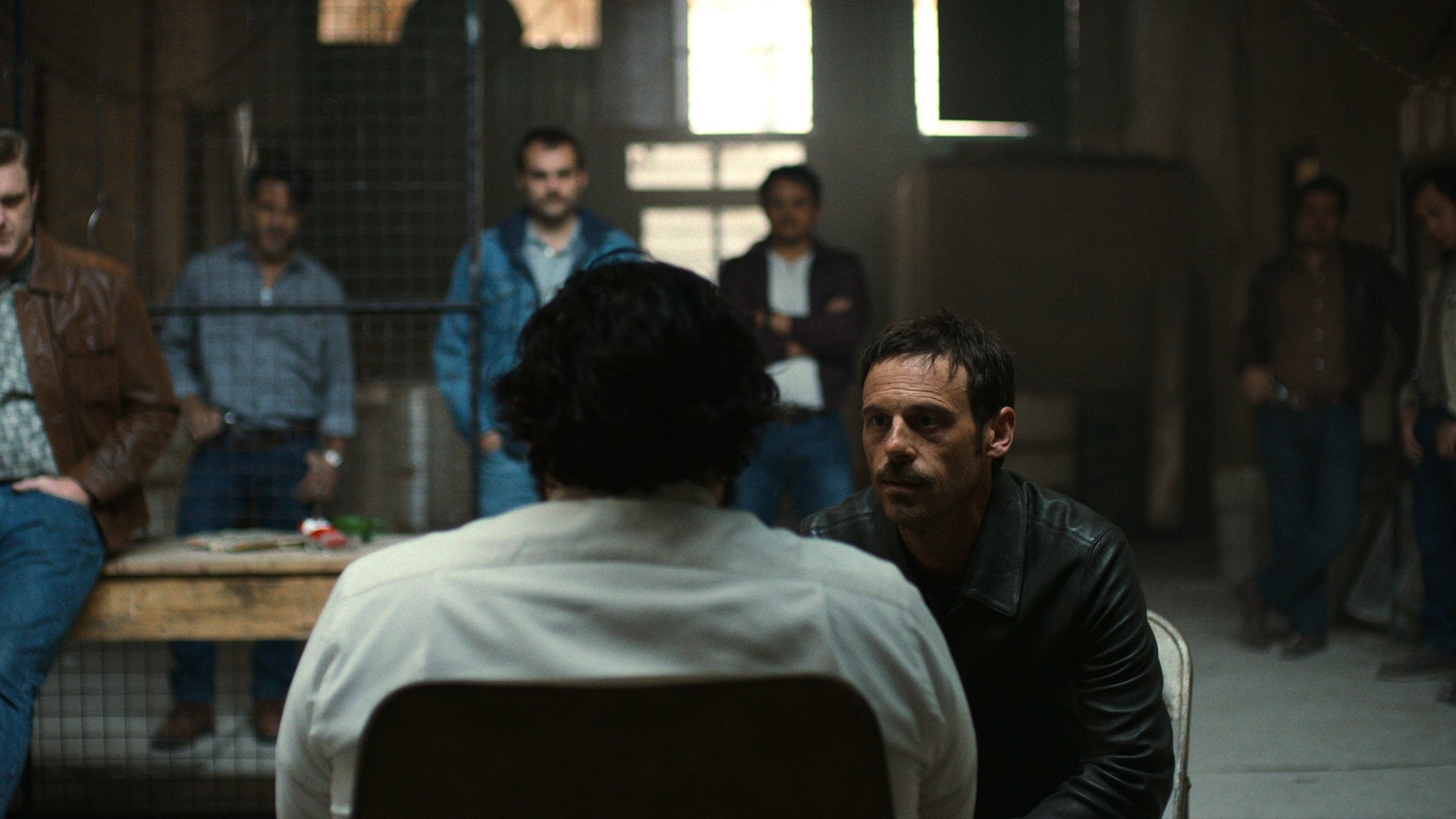 Félix travels to meet with Juan Nepomuceno Guerra, head of the Gulf Cartel that primarily deals in opium, to make a new partnership and create a monopoly on the import of cocaine into America and take away options from the Colombian cartels.

Breslin tortures Verdín, but Verdín has been trained to resist torture and only breaks once he is shot in the gut. He gives them the name of the owner of the estate where Camarena was tortured: Rubén Zuno Arce.