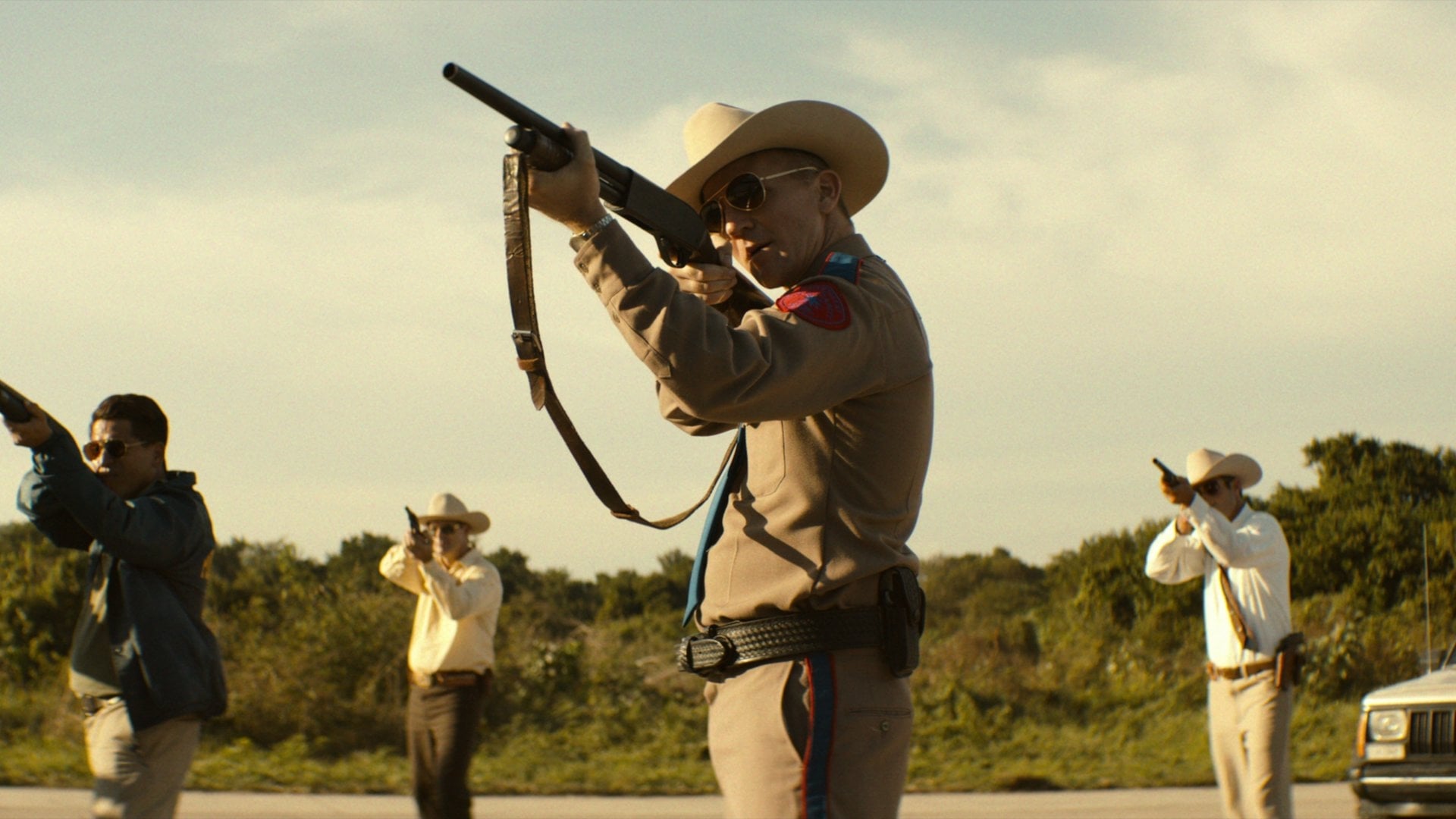 Multiple advisers counsel Félix to go into hiding as the Americans close in on the men involved in Kiki’s murder. Amado helps Acosta resolve a feud.

Zuno goes into hiding in Puerto Vallarta with a heavily armed guard provided by his uncle, Mexico’s Secretary of Defense. Operation Leyenda then scare Zuno into fleeing from his guarded estate, where they divert his jet to Texas and he is arrested.

Meanwhile, Amado helps Acosta end a feud that was keeping Acosta from helping complete the runways. Tensions rise between the Sinaloa and the Tijuana plazas when Félix imposes a tax on Sinaloa to transport through Tijuana.