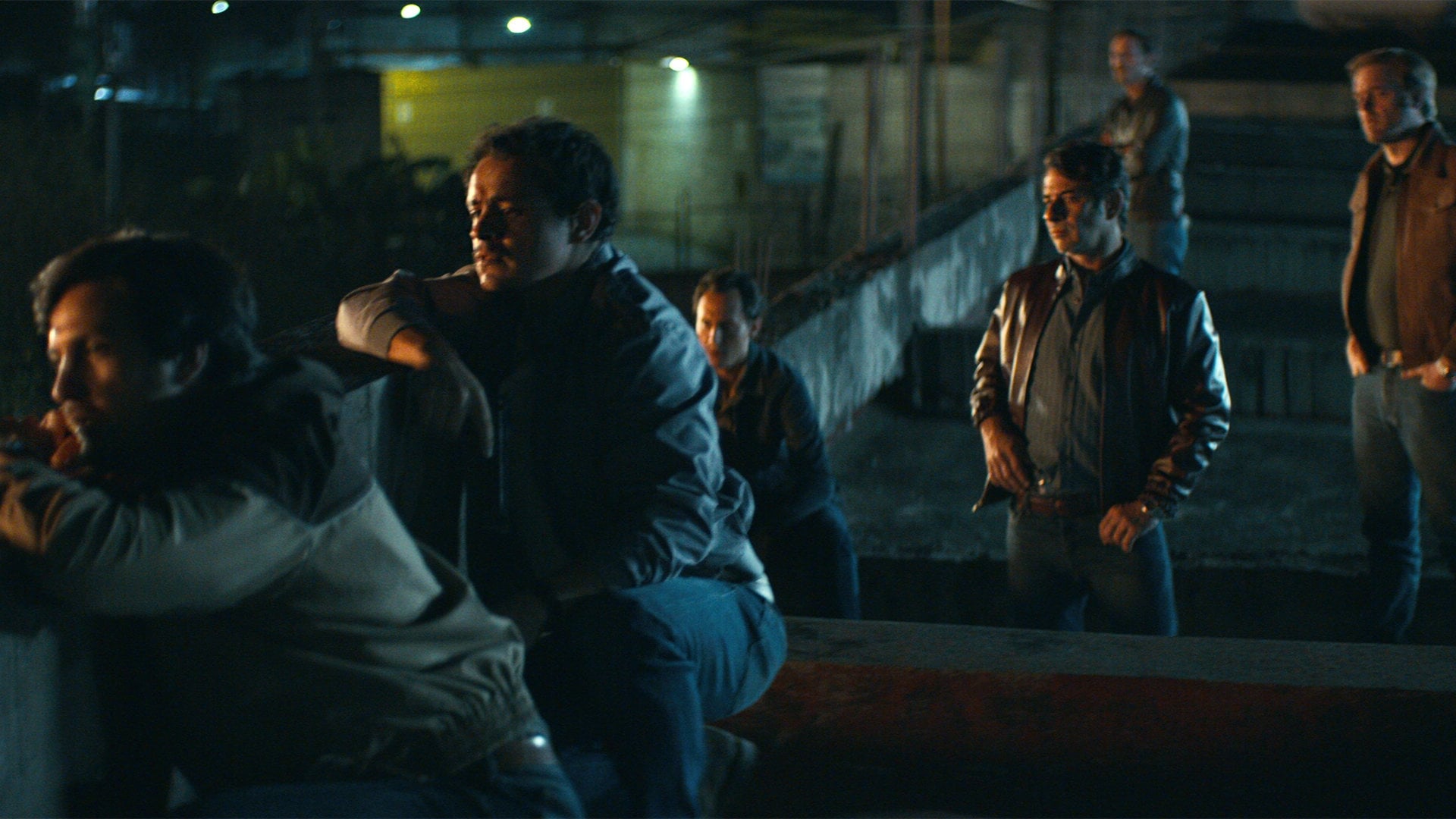 Calderoni briefs Walt on the tension between the plazas as Chapo continues construction of his tunnel. Félix’s meeting with Pacho takes a turn.

Breslin and his team learn of the escalating conflict between the Sinaloa and Tijuana plazas. The Sinaloans pull their product from Tijuana and begin taking it through the tunnel, which is then discovered by the DEA team. Breslin’s team then leaks the information to the Tijuana plaza who retaliates by destroying the tunnel and executing everyone at the tunnel with El Chapo escaping through the other end of the tunnel.

Félix takes Amado to meet with the Cali Cartel in Panama to enforce his monopoly on the cocaine transportation and get into the direct sale of the product in America utilizing Amado and his airstrips in Ciudad Juárez. However, Félix is betrayed by Guerra who made a deal directly with the Colombians to transport cocaine. To cover his surprise, he asks the cartel for as much cocaine as they could supply and agrees to transport about 70 tons.