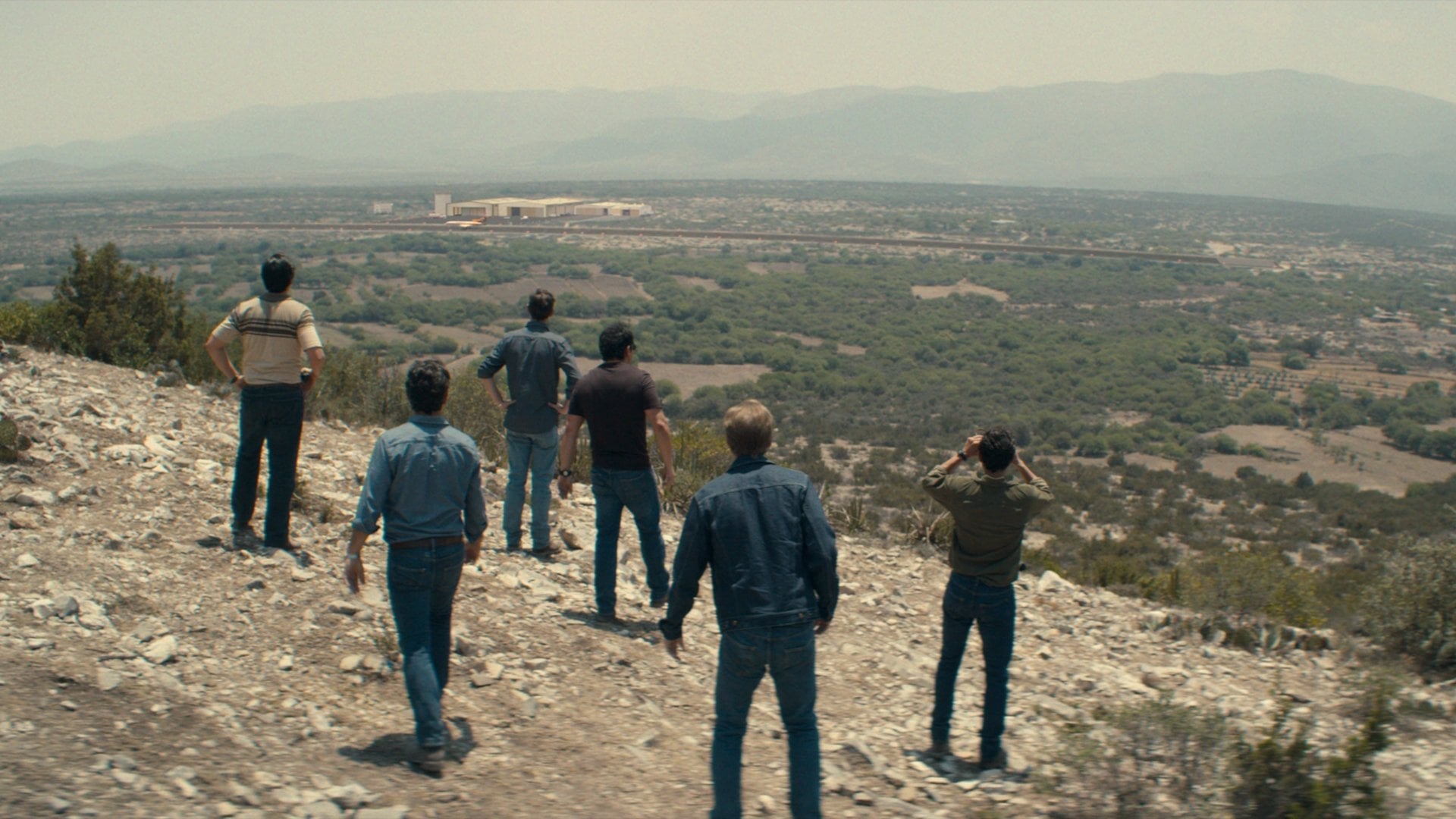 Félix meets with a political leader. Benjamín takes a stand when the Sinaloa and Tijuana rivalry intensifies. Walt’s team turns its attention to planes.

In need of transportation for the cocaine, Amado begins purchasing jets. Breslin’s team learns of the meeting in Panama and follow Amado to an auction and place trackers on the jets he purchased. Using the trackers, they find the runway outside Juárez.

Following a failed assassination attempt on him by Guerra, Félix goes to Sinaloa to try and visit his ex-wife and children. The Tijuana and Sinaloa plazas agree to make peace, but upon learning of the attempt on Félix, Benjamín Arellano Félix uses the leverage to instead execute Sinaloan Cochiloco.