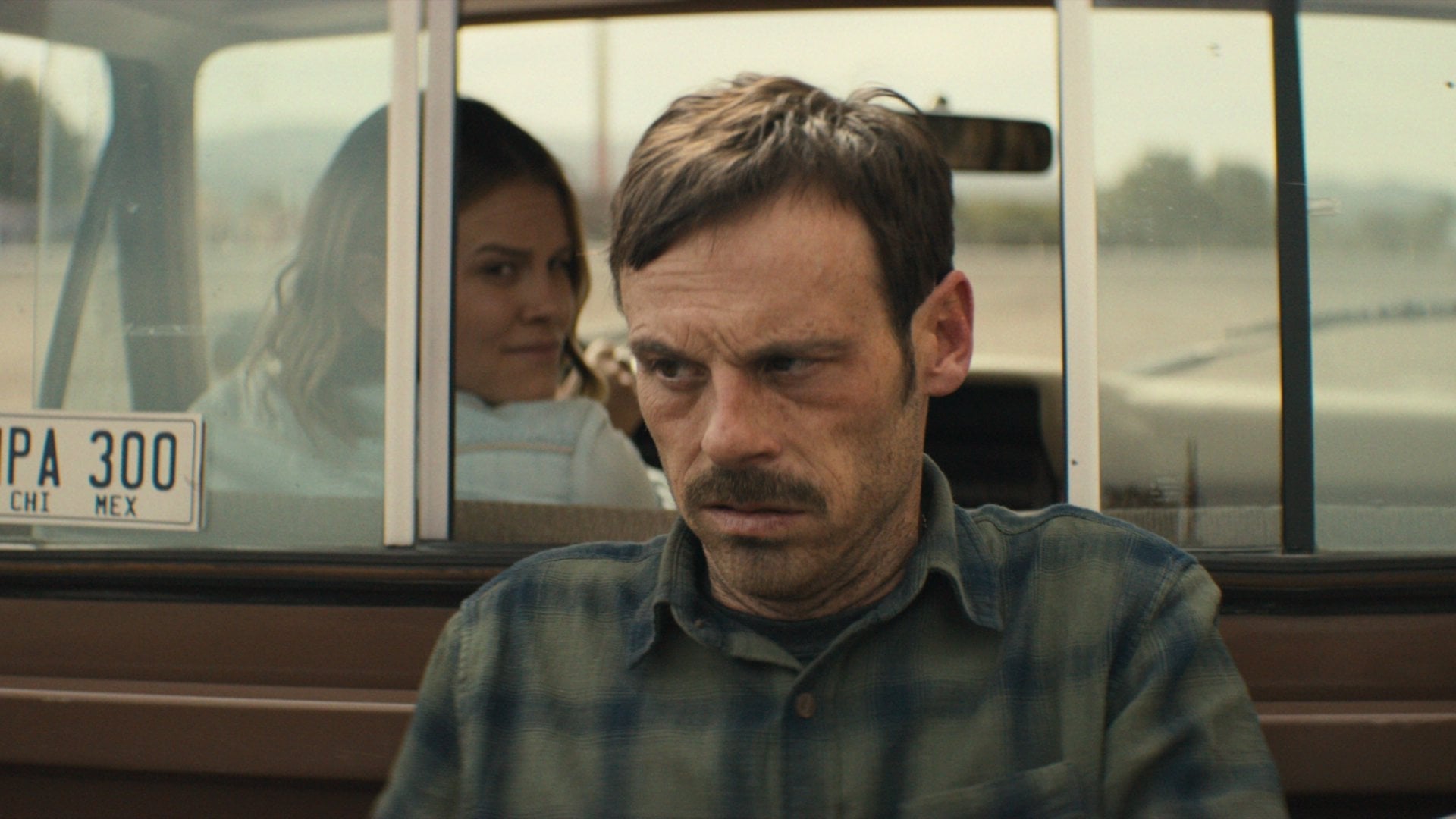 Félix proposes a new plan to help the PRI win the election and defeat Cárdenas. Promised intel on Félix, Walt takes an unexpected meeting in Ojinaga.

The head of the Sinaloa plaza, Palma, calls the head of the Juárez plaza, Acosta, and proposes they join together against Félix, but is recorded by Aguilar, the corrupt DFS commander that had been working with Acosta and Amado in Juárez. Félix then orders Azul to execute Palma.

Palma escapes after his wife is tipped off by her lover Clavel, Félix’s chauffeur. Meanwhile, Acosta meets with Breslin about a deal that would get him out of the trafficking business in return for Félix Gallardo. Félix initiates a plan to gain influence with the new PRI presidential candidate in the 1988 election utilizing the new polling computers to sway public perception on election day.