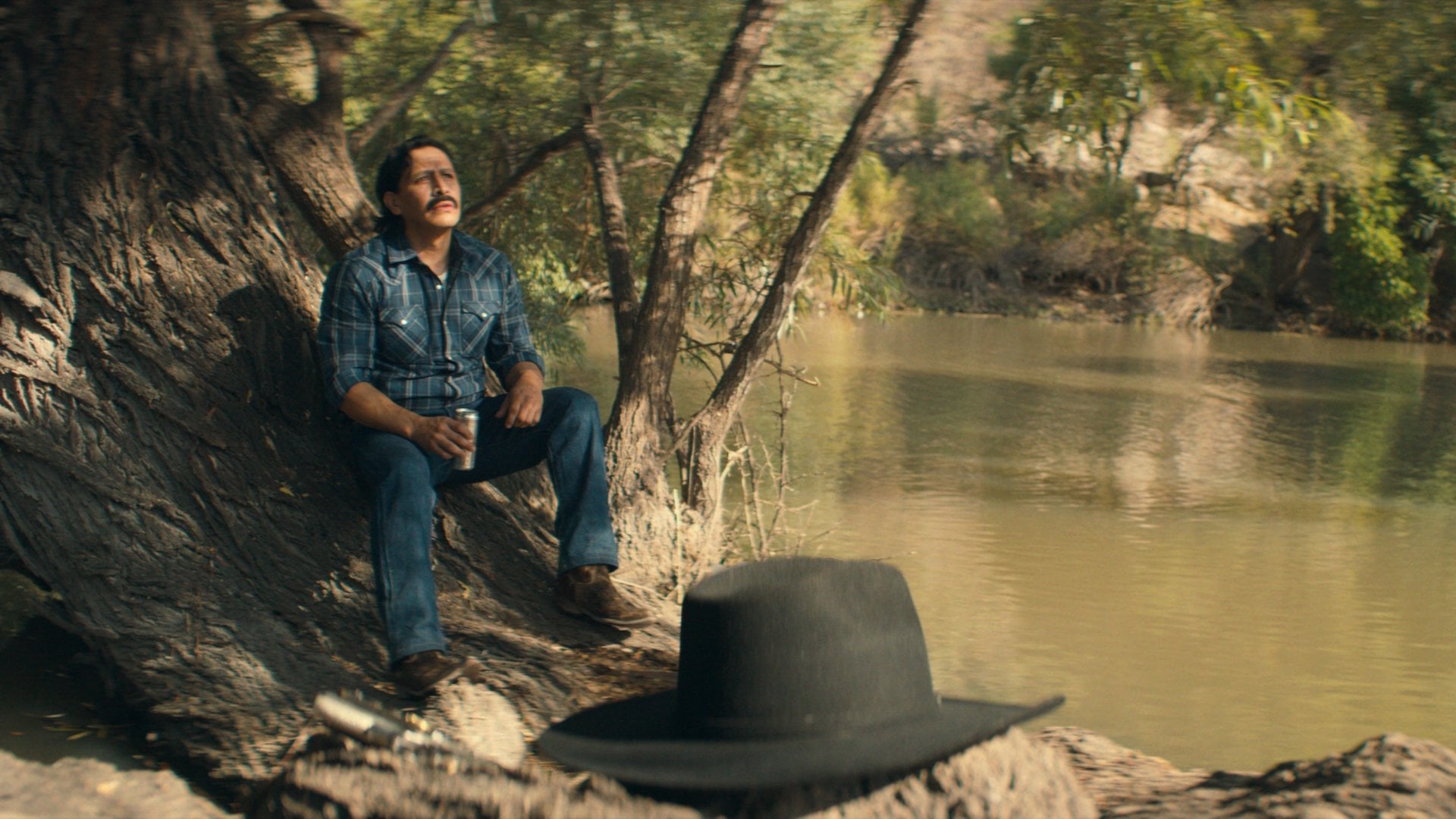 Mexican authorities, the FBI and Félix all seek out Acosta after a newspaper publishes an interview with him. The presidential election begins.

Acosta goes to the American press and gives an interview on the trafficking through Mexico, leading to multiple parties looking to hunt him down. Breslin finds Acosta in a small border town to give him an immunity deal, but Acosta is killed in a joint DFS and FBI assault on the town.

Félix is in Mexico City overseeing the election results with the computers displaying false results from the polling stations leading to a lower voter turnout, but they crash the system when others get suspicious.

Félix then makes his plazas go to the polling stations and alter the tally results of the election for a PRI win. They burn the physical ballots afterwards. Herrera informs Félix his 70 tons of coke are ready for pickup and Amado must rush to get his planes ready in time; Amado then finds the trackers on the planes.