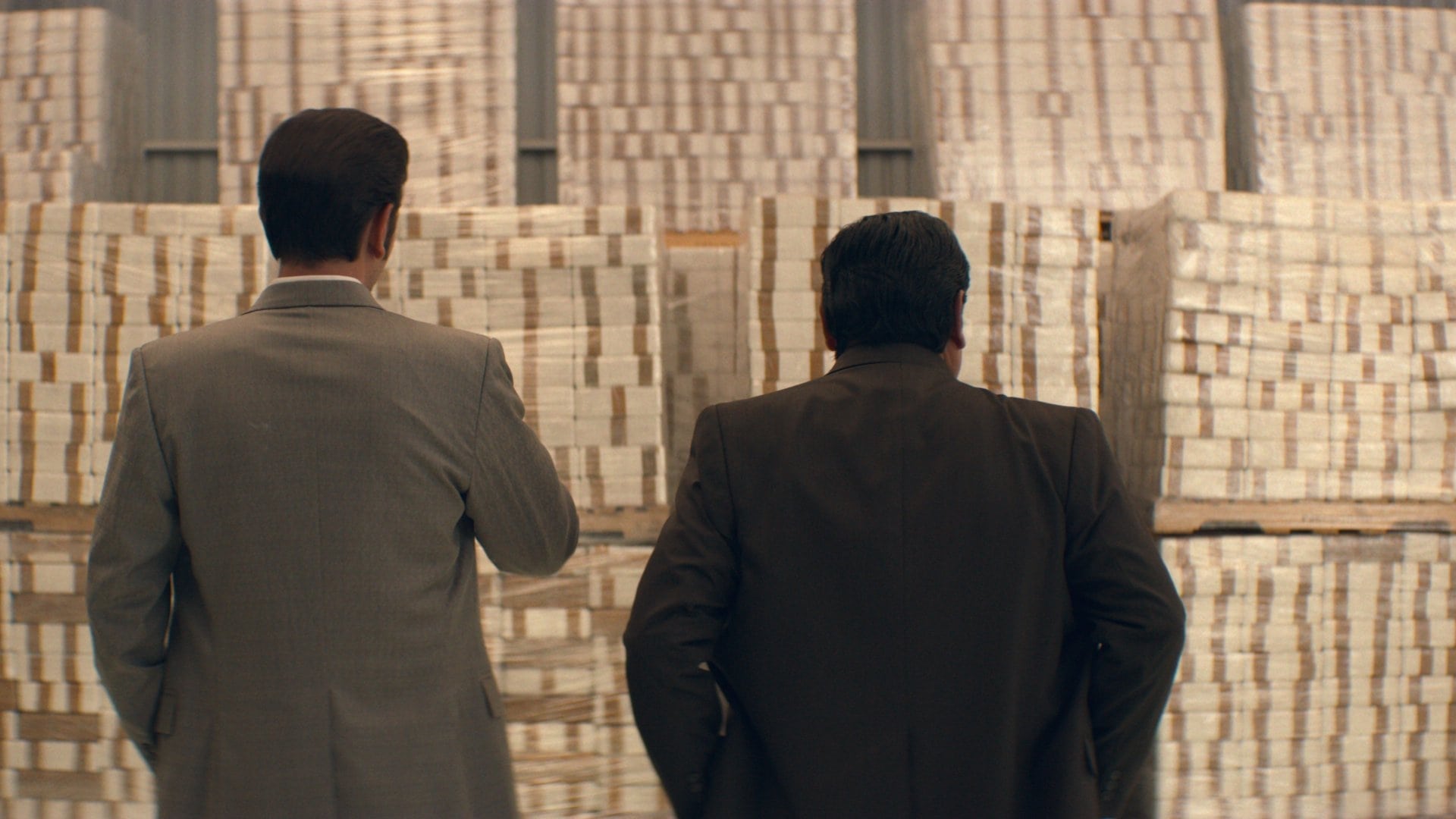 Félix stakes the future of his entire cartel on the delivery of 70 tons of cocaine as Walt and the DEA plan to topple the kingpin’s empire.

Félix reconciles with his ex-wife Maria. Amado picks up the cocaine in Chiapas, but stays behind when the planes are sent to Juárez. Breslin and his team intercept the planes at the runway and attempt to burn the coke, but is discovered to be fake. They are ambushed and most of the team is killed. The real shipment makes it to Juárez the next day where Félix splits it evenly among the plazas and Breslin gets reassigned.