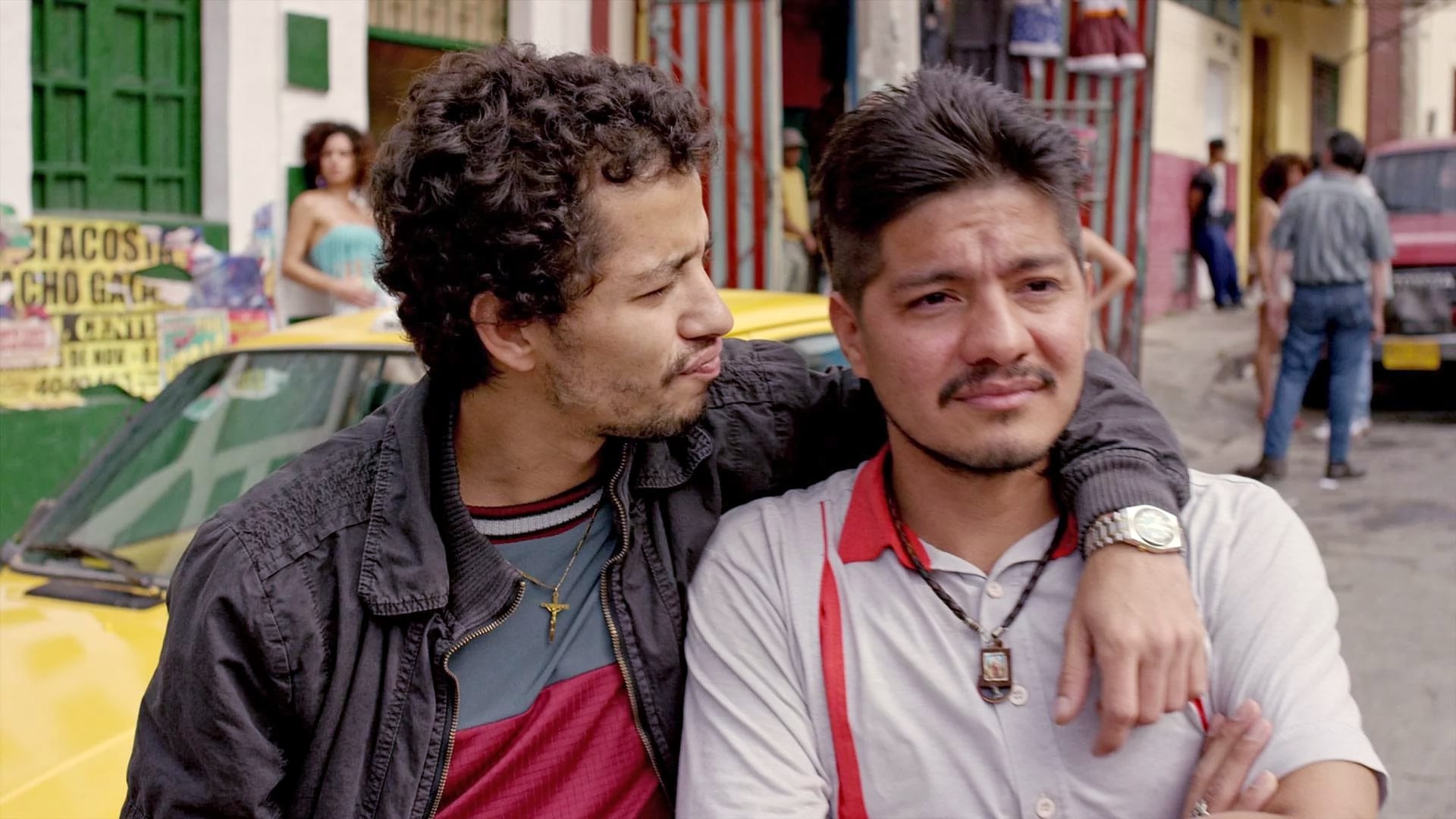 Season 2 continues where season 1 ended. Soldiers see Escobar and his entourage right outside the perimeter of ‘La Catedral’ prison but are too petrified of Escobar to make an arrest. At the embassy, the United States sends a new ambassador who brings the CIA into play. In the beginning, little change occurs for Escobar, as he still has the loyalty of his cartel. This loyalty, however, starts to slip as Escobar needs more time and resources to hide from the government. Among the tricks he uses to avoid being seen are riding around town in the trunk of a taxi cab and using young lookouts to report police movements to him.

Initially, Escobar easily adapts to his new life, giving money to the community while ruthlessly killing those who try to break away from his empire. The Colombian police and Escobar engage in massive battles, resulting in high tension and unrest in Colombia. Escobar’s rivals in the Cali cartel form an unlikely alliance with ousted members of his own cartel, as well as with a CIA-backed anticommunist paramilitary group. Agent Peña secretly works with this group, who kill members of Pablo’s organization and claim responsibility as “Los Pepes”.