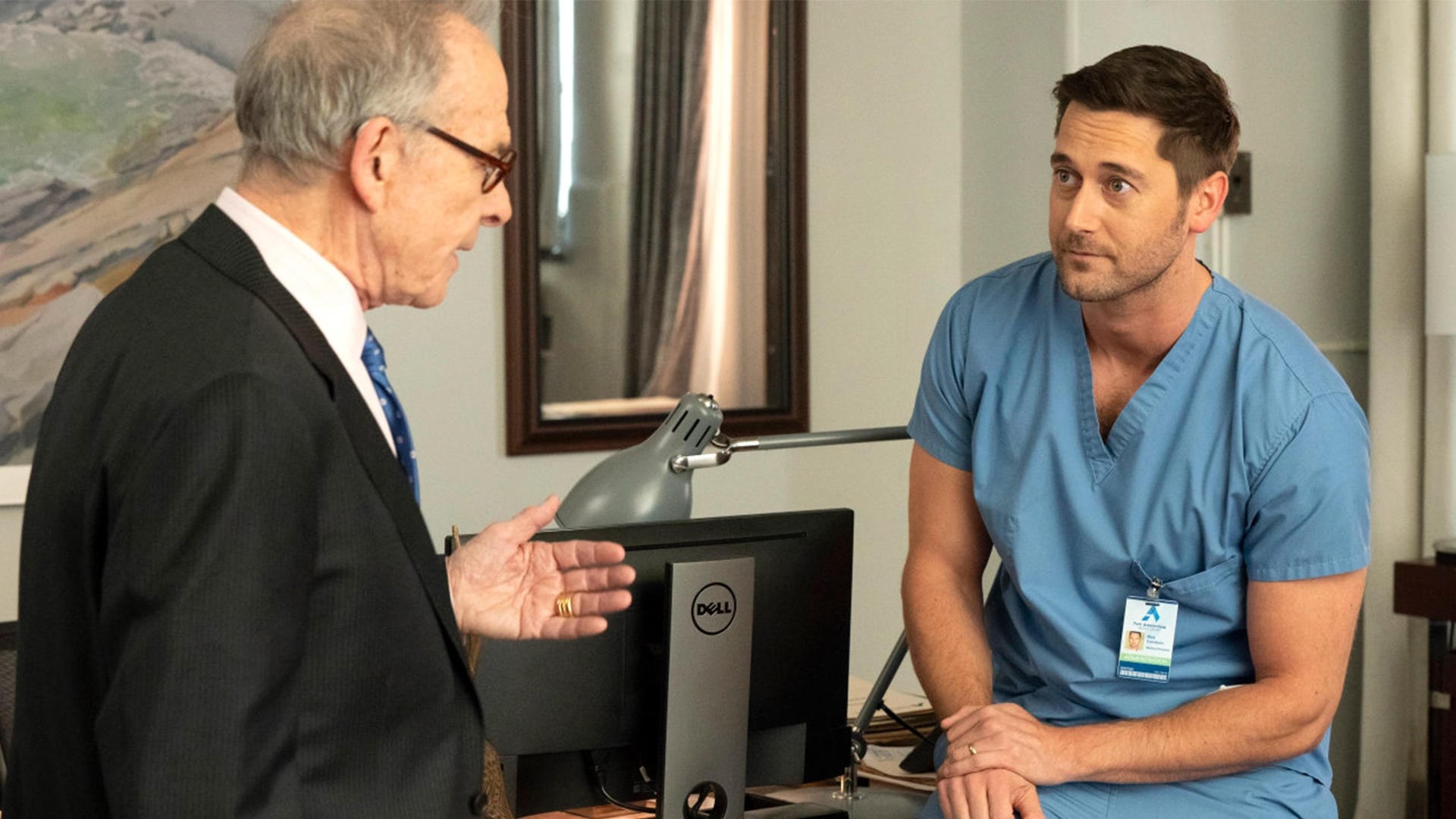 
Plot : A Seat at the Table

Max begins chemo, but refuses to sit for the three hour sessions, instead taking his IV pole with him as he continues to work. After a few days he starts to feel fatigued from the chemo and finally admits to Dr. Sharpe that he doesn’t want people to see him in a weakened state. At the same time he tries to help save the hospital money by providing a homeless patient, whose frequent hospital visits has costs New Amsterdam over a million dollars in one year, an apartment.

He realizes though that the patient simply likes being in the hospital and gives him a job. Dr. Frome works with a father whose son experiences hallucinations of a wolf attacking him. Dr. Sharpe tries to confront Dr. Bloom about her admission of being overworked. Dr. Reynolds is forced to admit to something that happened to him while he was an intern in Connecticut that a reporter digs up.