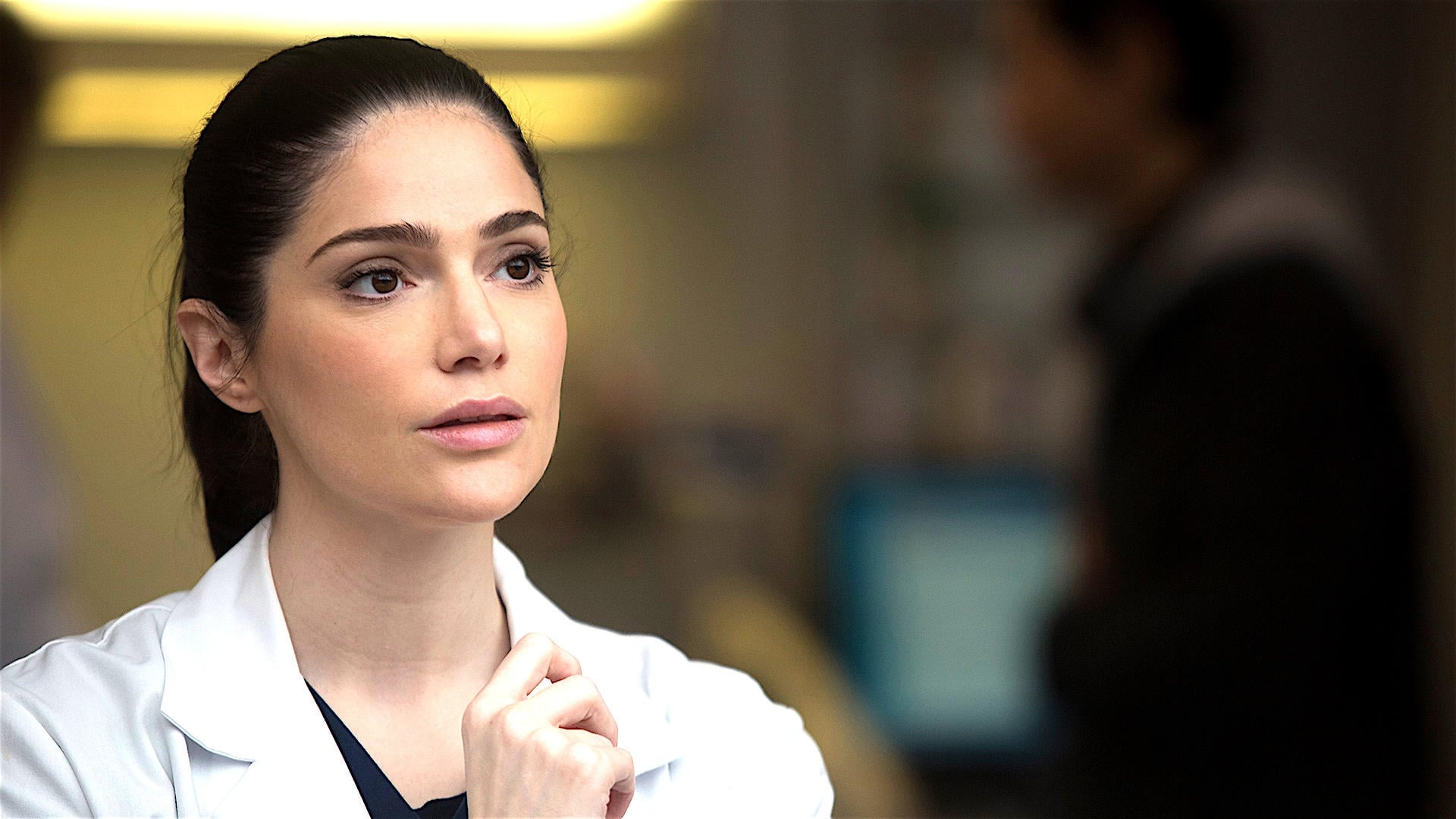 Dr. Frome reports a veteran surgeon at New Amsterdam who he believes is no longer capable of performing surgery. He and Max end up having him stay on in a consulting role. Dr. Sharpe struggles with Dr. Bloom, who is still practicing even after admitting to abusing Adderall. They work on treating a group of vineyard workers that come in with similar symptoms.

Dr. Sharpe has trouble putting faith in Dr. Bloom because of her admission and realizes that the relationship and work environment is no longer sustainable. She ends up reporting her to Max. Dr. Kapoor and Dr. Reynolds work together to treat a mother who became blind after spending 9 months in the ICU after giving birth to her daughter. Max begins to feel nausea caused by his chemo and struggles to keep up with his day to day responsibilities. He has his first round of radiation and immediately feels soreness in his throat.