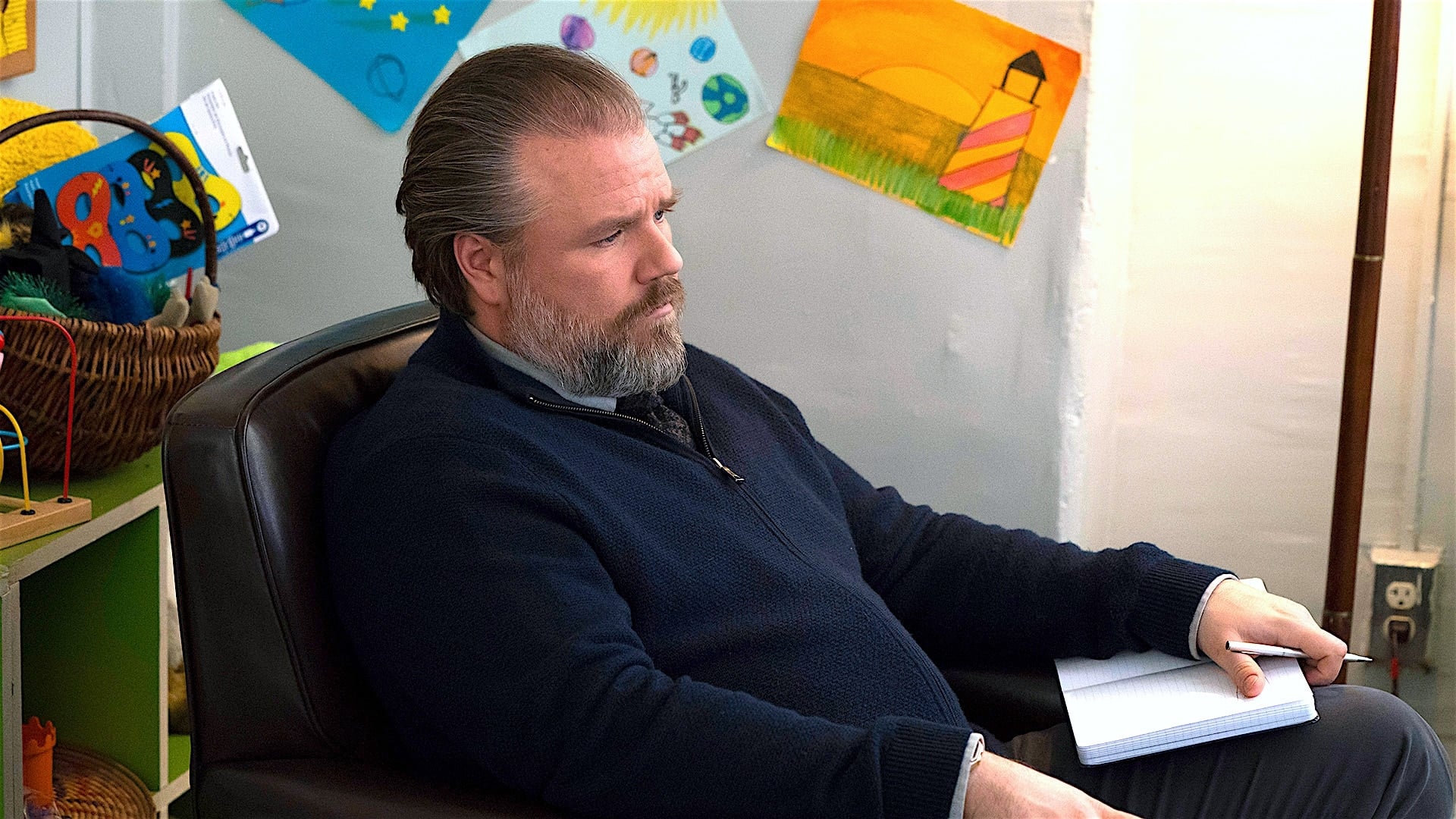 Dr. Stauton wants Max to have a feeding tube inserted since he has lost weight because of the nausea resulting from his chemo and his throat being raw from radiation. He reluctantly agrees. An NYPD officer who was run over during a traffic stop arrives in the ED along with her partner and many of her colleagues.

It is initially thought that the man who struck her was drunk behind the wheel, but Dr. Sharpe learns that he suffered a stroke and is ill. Dr. Reynolds performs the officer’s surgery, but she doesn’t make it. The officers decide to donate money their fallen comrade would’ve received to help pay for his treatment so he can recover. Dr. Kapoor and Dr. Frome work with a deaf patient who just received a cochlear implant. And Dr. Frome faces the fact that Jemma no longer needs him.