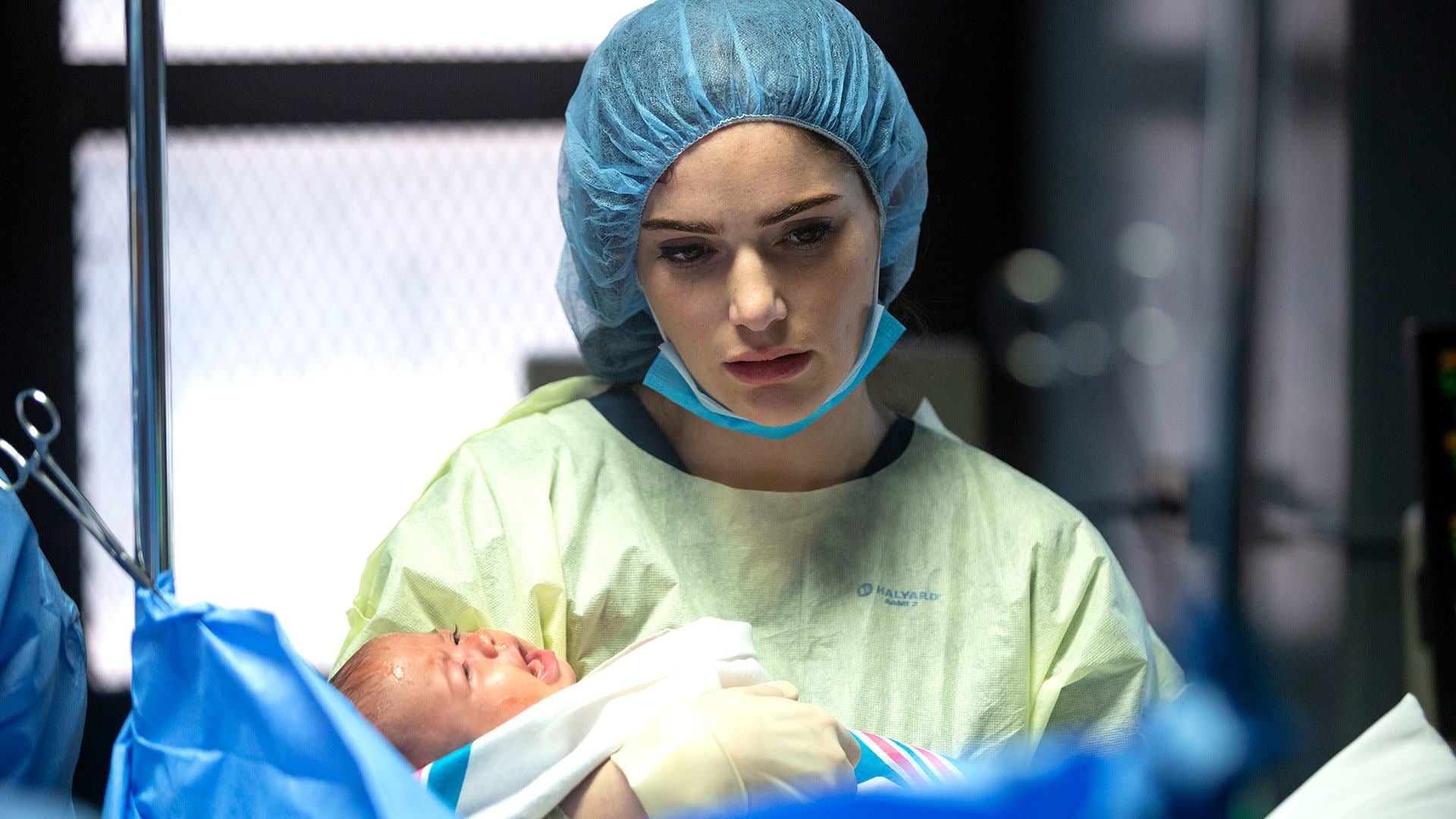 Dr. Fulton is unhappy with all the changes that Max has been making at New Amsterdam. Dr. Frome and Dr. Kapoor try to diagnose a patient who believes he is dead and invisible, but they accidentally lose the patient who wanders off. Dr. Bloom treats a patient that is an inmate at Rikers.

The young inmate is pregnant and is desperate not to give birth while in prison. Max gives the widow of a wealthy donor a tour of the hospital in hope of convincing her to donate 10 million dollars to New Amsterdam, but instead convinces her to donate the money to fund a new nursery and a kangaroo care unit at Rikers Island for babies born to inmates in the prison.