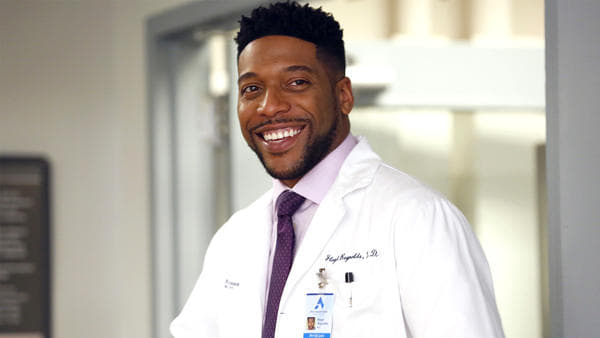 Dr. Kapoor is handling a patient named Amy, a young Asian-American that has been suffering from migraines. He refers her to Dr. Frome after medication does not help, saying that the migraines may be stress induced. Her mother however refuses, saying that Amy’s headaches are not due to stress. Amy ends up jumping in front of an F train as they leave to go home and ends up back at the ER.

Dr. Kapoor, Dr. Frome, and Max work to try to figure out a way to get Amy the help she needs. Max faces his own fears about his cancer when he becomes close to a patient that is a Rabbi. The Rabbi initially refuses his high risk surgery, but decides to move forward with it after Max reveals to him that he has cancer. After Max informs Dr. Sharpe that he wants to find a clinical trial instead of moving forward with the planned chemo and radiation, she says there are complications which would hurt his quality of life.