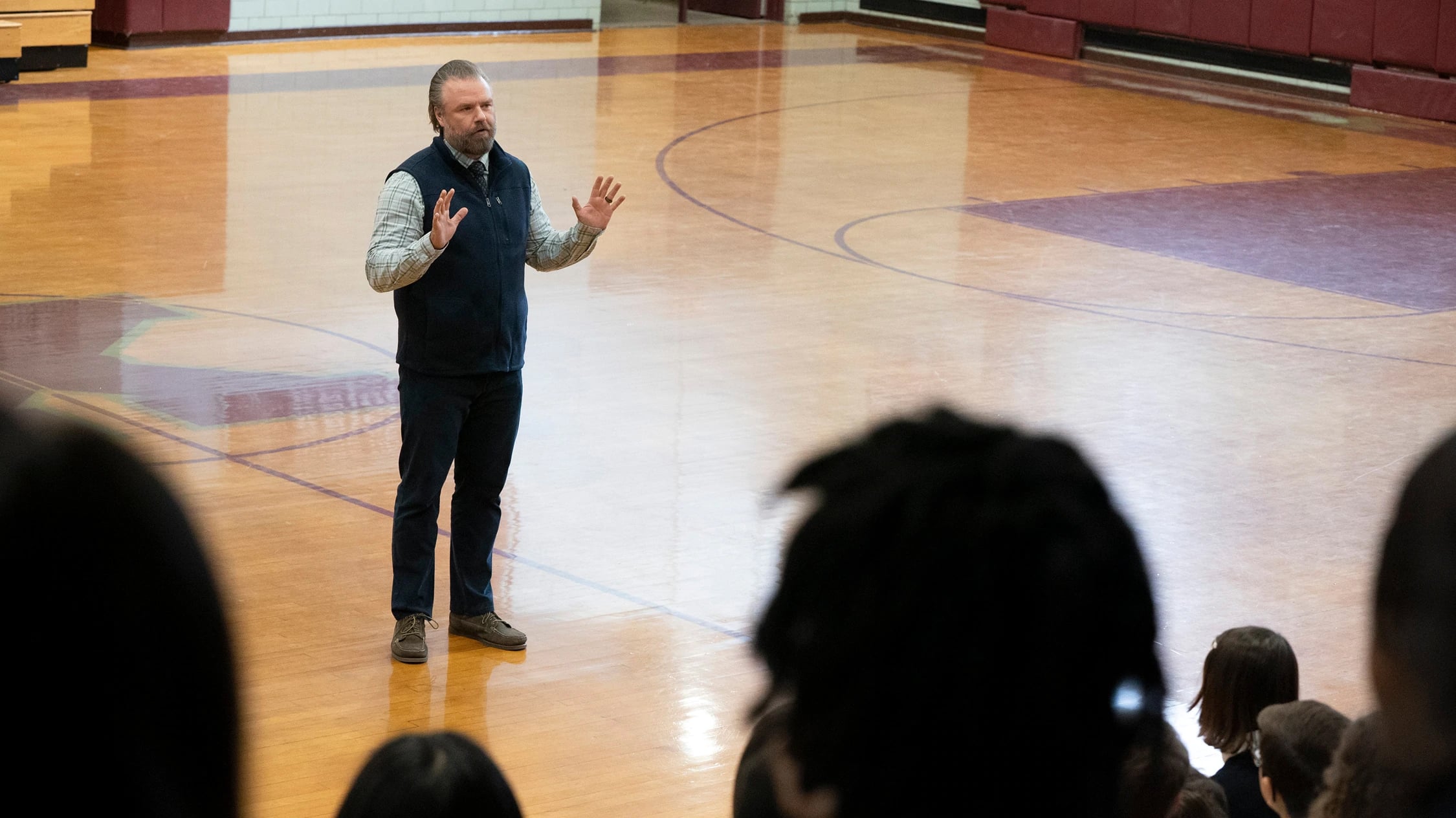 Max, Bloom and Reynolds frantically recount a patient’s past encounter that could throw them into a massive lawsuit. Meanwhile, Iggy confronts a local middle school about its teaching policies, and Kapoor lets his superstitions take over.

Max’s relationship with Alice steps up. Dr Frome speaks with a girl who is traumatized by a “school shooting drill.” Dr Bloom deals with her past regarding her mother’s alcoholism and worries that her drug use may have the same effect. Dr Bloom, Dr Reynolds and Max are all served and have pre- disposition meetings through Evie, which even though they are not guilty, makes them seem like they are. Vejay gets superstitious about Ella’s new black cat. Valentina’s trial goes bad and Helen gives her an out, of New Amsterdam. 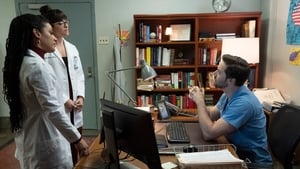