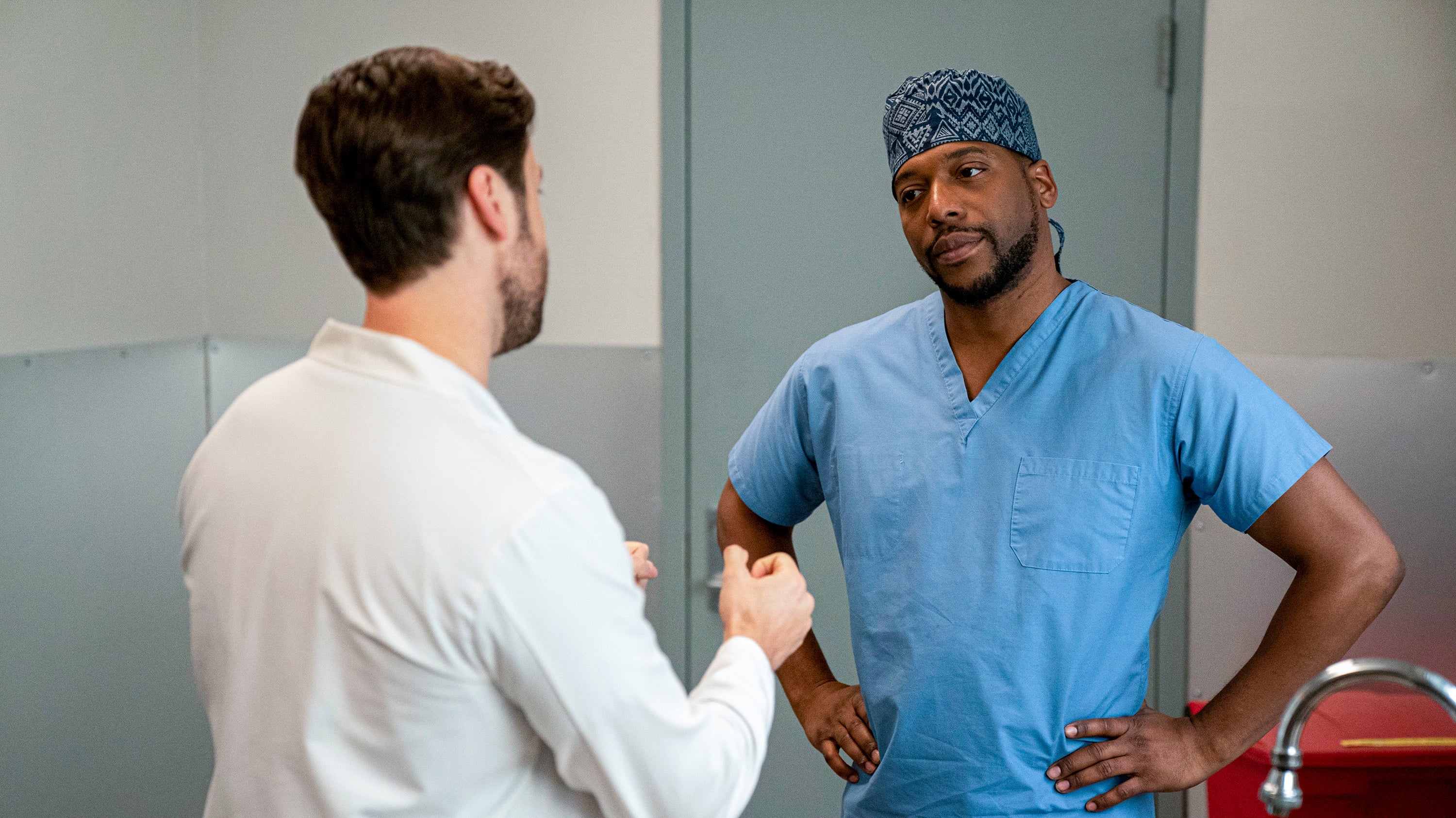 Max interviews candidates to replace his former assistant, Dora, who left for a new job. He ends up hiring a veteran Todd, who desperately needs a job, over other qualified candidates. Dr Reynolds finds himself performing a repeat surgery on a patient who injured herself. Max attempts to start a visiting nurse service, but is shot down by the board.

He then attempts to nominate a new board member who would side with him. He ends up successfully nominating Todd to the board. Dr Frome and Dr Kapoor deal with a unit outbreak, which seems to be caused by mass hysteria, but the original patient does not get better; it is revealed she had a benign brain tumor. Dr Sharpe takes on a medical device company and their metal coated hip prosthetics, which can cause poisoning. Dr Kapoor learns that his son has abandoned his pregnant girlfriend, Ella.