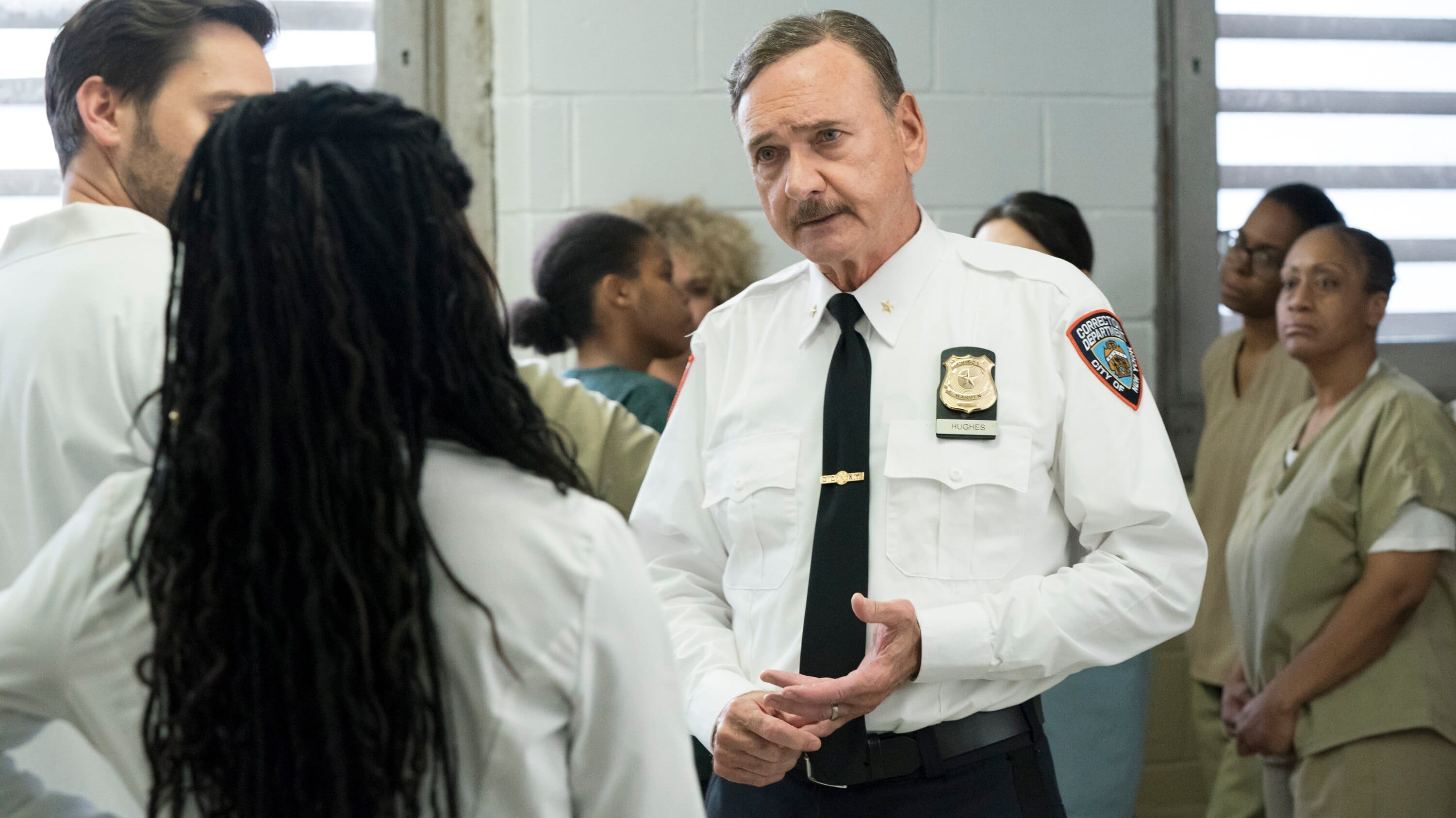 The team heads to Riker’s Island to help prisoners and they have tough decisions to make as they deal with every situation at The Island. Max and Helen diagnose a prisoner in solitary, as not mentally ill, but under the effect of an illness. A brawl starts up and some prisoners end up hurt and head to New Amsterdam.

One of the prisoners says she was turning state witness and that people want her dead. The end of the episode ends with prisoners plotting.