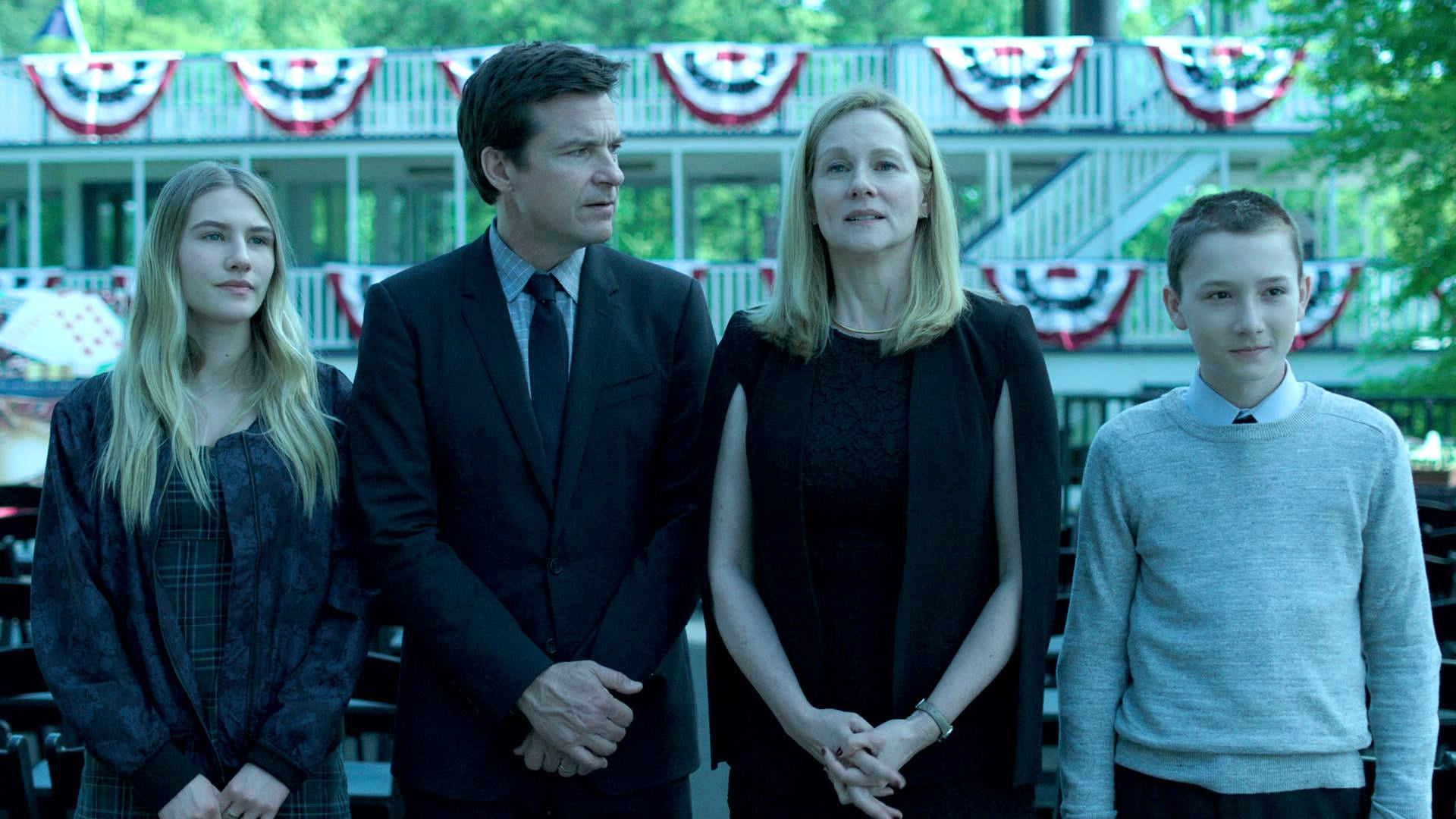 Roy returns to finish pending business before his Chicago transfer. He goes fishing and is confronted by Cade, who kills Roy and sinks his body. Darlene wants Zeke, and shaves Jonah’s head as a warning, forcing the Byrdes to hand Zeke over. Marty shows Ruth details of cartel business in preparation for his family’s departure, including the location of the cartel’s $50 million – Buddy’s mausoleum.

Knowing he was recognized while hiding Roy’s car, Cade plans to flee before he is arrested. He tries blackmailing Ruth for money by threatening to tell Wyatt she killed Russ and Boyd. Instead, Ruth tells Wyatt, who drives away in anger. Angry that Cade attacked Charlotte while trying to find Marty’s money, Wendy offers him $500,000 to leave town.

He takes it and drives away, but the payoff is a ruse and Nelson kills him in an ambush. At the casino’s opening ceremony, Helen tells the Byrdes she is returning to Chicago. Wendy tells Marty the family is not fleeing to the Gold Coast because it is safer to stay. Frank blows up Marty’s office as a warning to solve the union versus non-union labor issue.