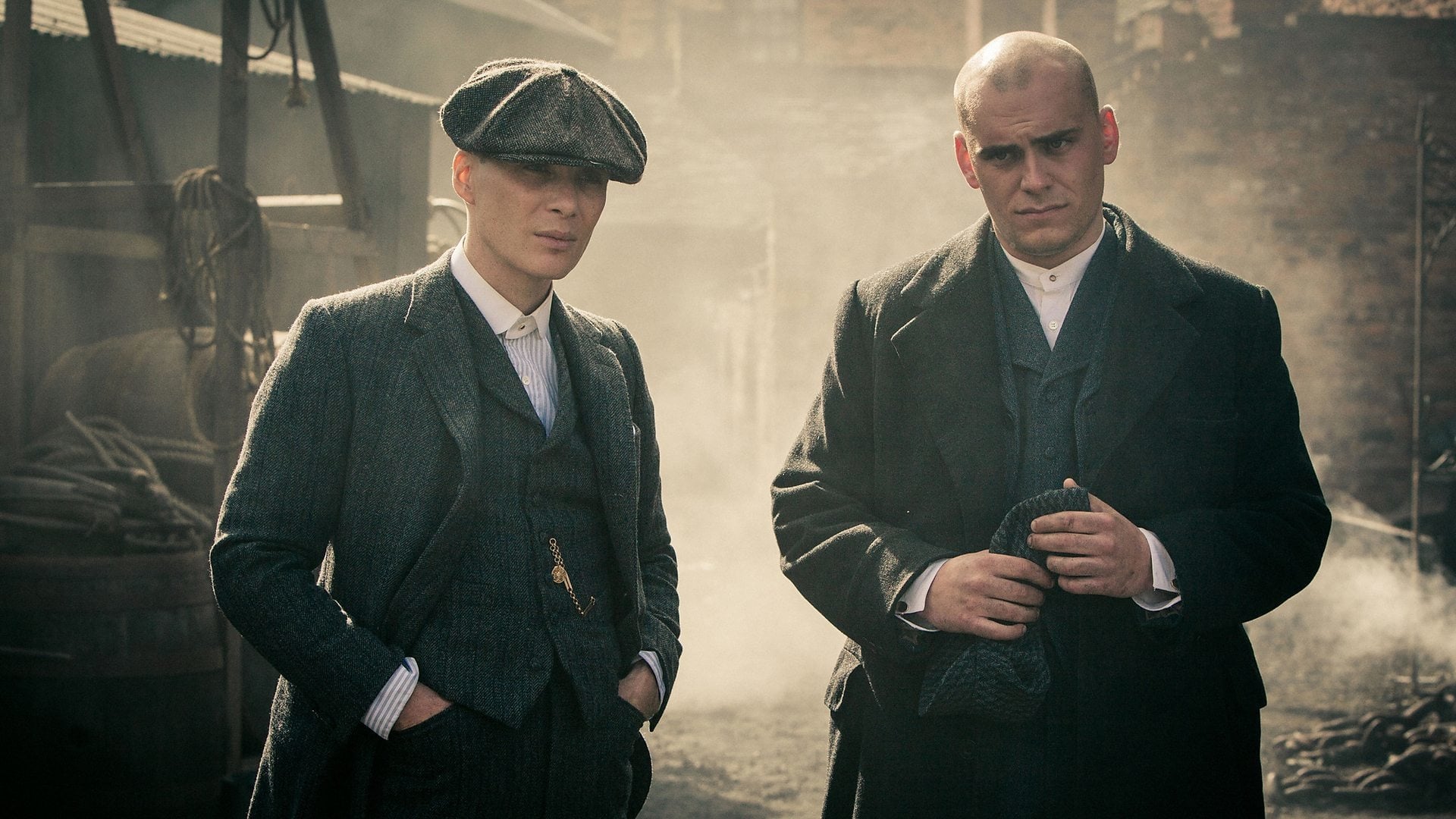 n 1919 following the Great War, the Peaky Blinders, led by Thomas “Tommy” Shelby, a decorated former sergeant major, appropriate a consignment of guns from the local arms factory. Winston Churchill sends Inspector Campbell to Birmingham to retrieve the guns. Tommy’s aunt Polly urges Tommy to return the guns, but he feels that he can use them to his advantage. His brother Arthur does not agree with Tommy about fixing horse races, believing it will cause trouble with Billy Kimber, who runs the races. Inspector Campbell and his men capture Arthur and beat him while inquiring about the gun robbery.

Campbell propositions Arthur and the gang to work with him to find the guns. Tommy’s sister Ada is involved with Freddie Thorne, a communist. A barmaid named Grace Burgess starts working at the Garrison, a bar owned by the Peaky Blinders. She has been placed in Birmingham by Campbell to help find the guns. Tommy’s friend Danny has a PTSD episode and kills an Italian business owner. To avoid a war with the Italians, Tommy agrees to kill Danny, with the Italians witnessing. However, Danny’s death is faked and he goes to London on a special assignment.