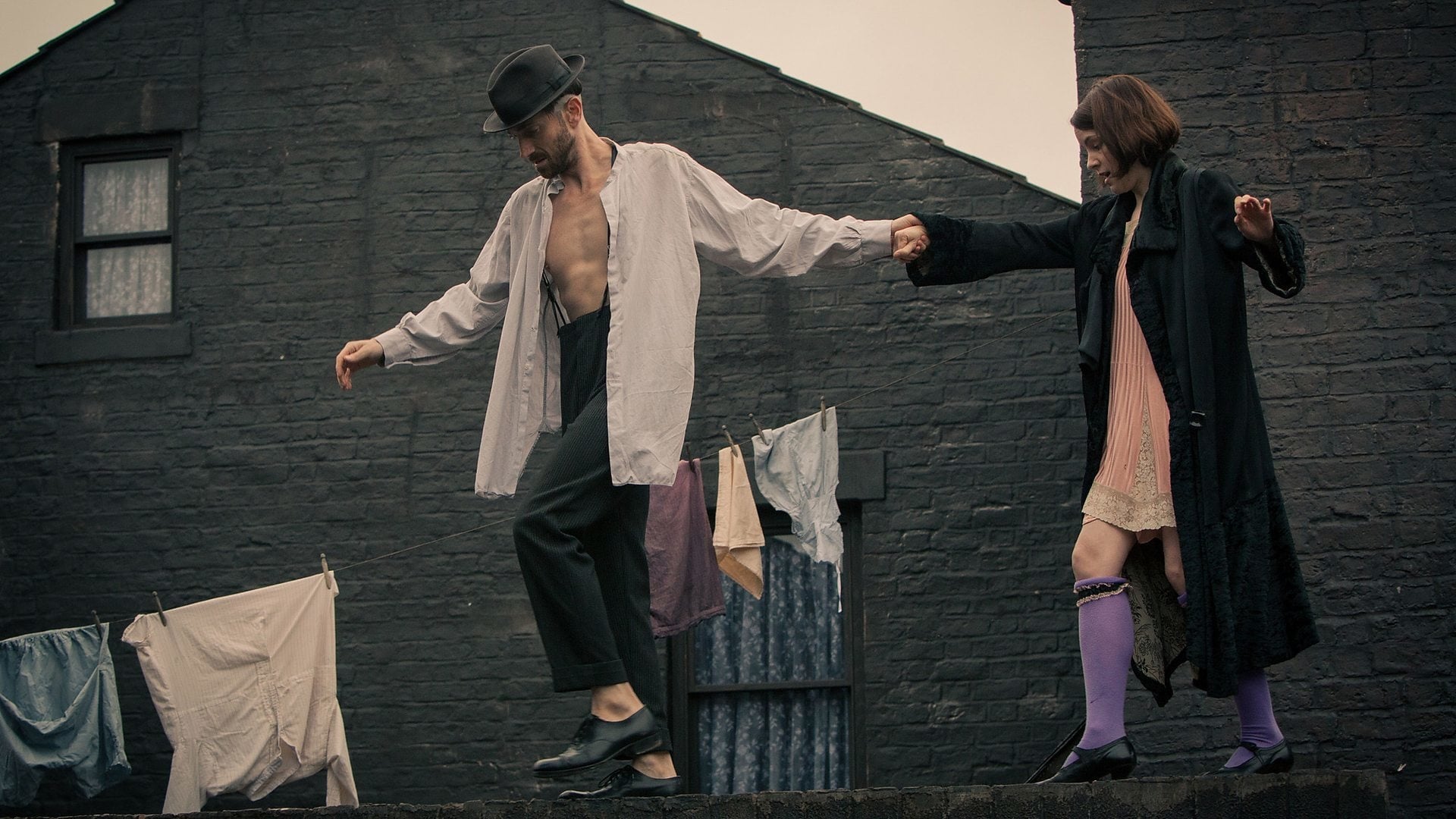 Tommy, Arthur and John meet with a rival Irish gang, the Lees, to look at a horse for the next race. The Lees insult the Peaky Blinders and a fight breaks out. Campbell’s special force launches a surprise crackdown, targeting communists and looking for the guns. Freddie and Ada escape, but Freddie has to leave town. Campbell confronts Polly and attacks all the Shelby establishments. In retaliation, Tommy arranges for a reporter to write about a burning of the King’s picture, which prompts Churchill to pressure Campbell.

Tommy meets with Campbell and gives him an ultimatum: if the Peaky Blinders are left alone, he will return the guns; if the Inspector interferes with his plans, Tommy will send the guns to the IRA and ruin Campbell’s work in Belfast. Campbell agrees but instructs Grace to get close to Tommy and find the location of the guns. Polly realises Ada is pregnant and tells Tommy, who threatens to kill Freddie but then instructs him to take Ada away. Freddie instead proposes to Ada and decides to stay in town. Billy Kimber and his men confront the Shelbys, but Tommy convinces them to join forces in fighting the Lees, their common enemy.