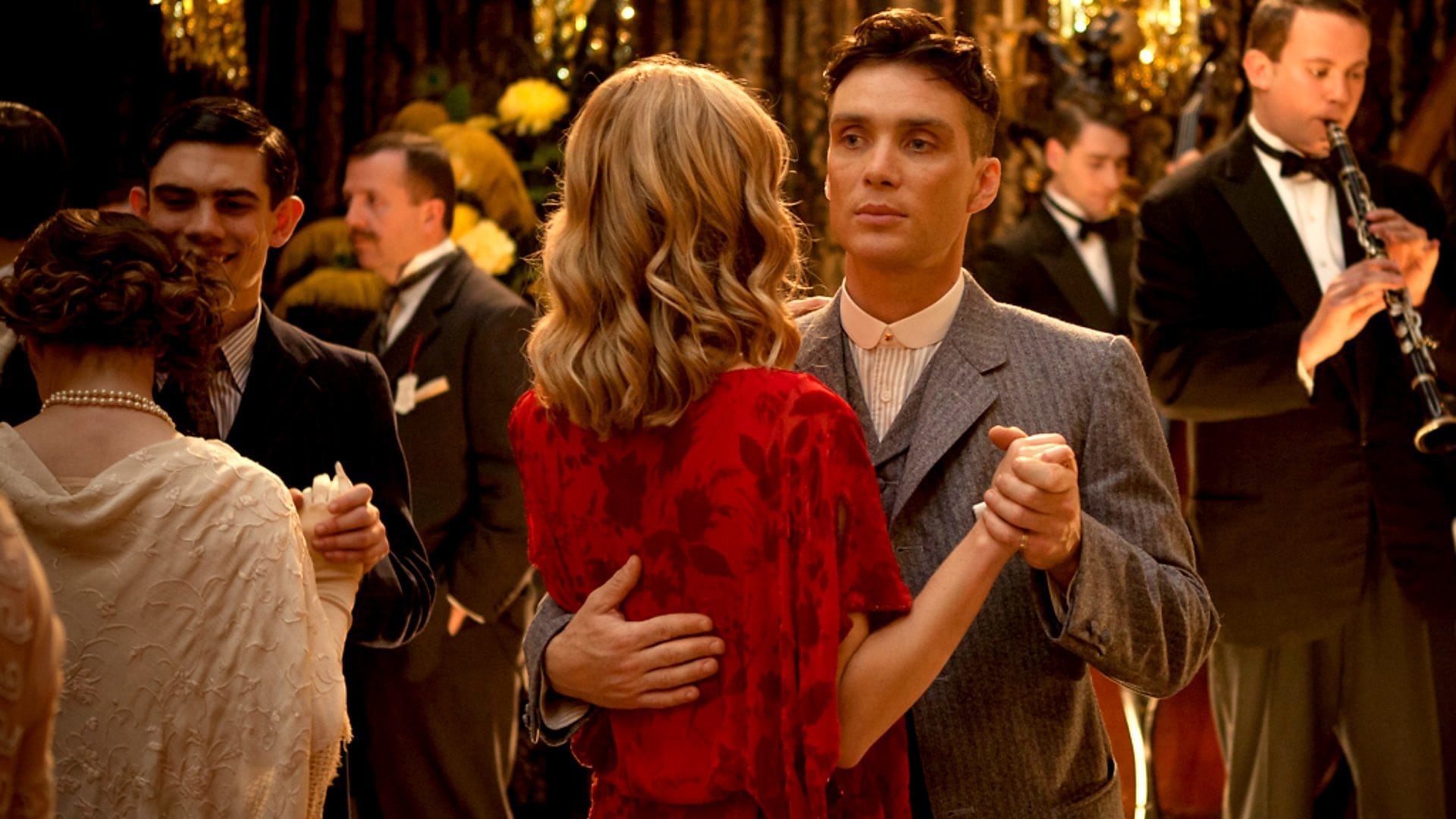 Ada and Freddie marry; Aunt Polly gives them money to leave the country. Despite Tommy’s best efforts to keep the guns a secret, people keep finding out about them, including two IRA members. Grace overhears them trying to blackmail Tommy and follows one of them, but he attacks her. Grace manages to shoot her attacker dead in self-defence.

Tommy warns Kimber that Lee’s people will once again rob Kimber’s bookies at the races. Tommy brings Grace as his date to Cheltenham races in an attempt to distract Kimber as well as convince him that he should hire the Blinders as his security. Kimber agrees if he can have some time alone with Grace, to which Tommy agrees. At the last minute, he has a change of heart and claims that Grace is actually a prostitute with Syphilis. Freddie decides Tommy is not going to scare him off and returns.