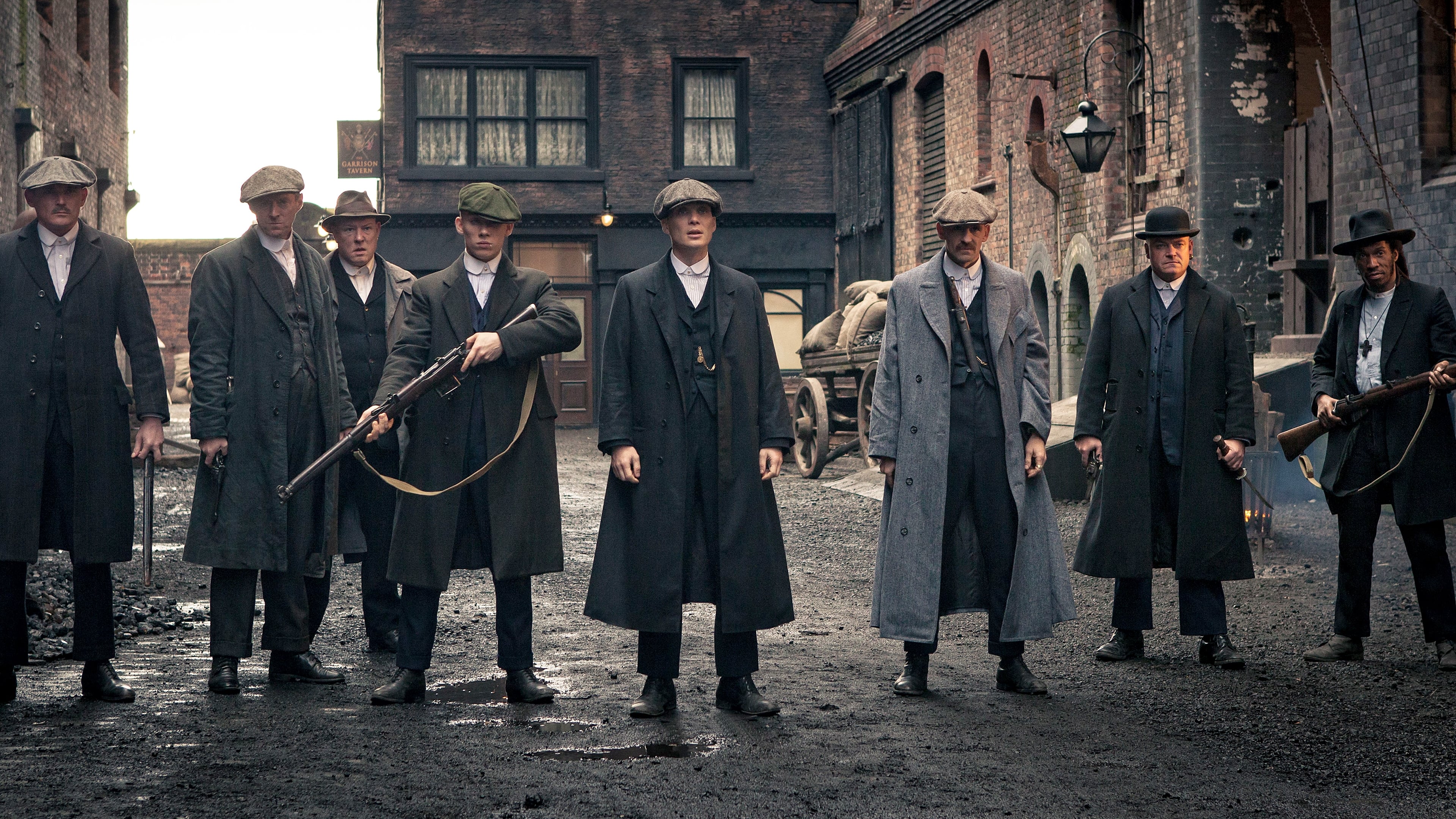 Campbell confirms to Winston Churchill that Grace should be commended for her part in finding the missing guns. Polly meets with Grace to reveal she knows Grace’s secret and that she will never forgive her. The Peaky Blinders, led by Danny, spring Freddie from jail. Tommy gathers the Peaky Blinders and the Lees to take on Kimber’s men at the tracks, but Kimber catches the Shelbys off guard and outnumbered by confronting them at home.

Freddie helps the Peaky Blinders by bringing out a machine gun from the stolen weapons, but Ada jumps into the middle of the standoff trying to bring peace. Kimber opens fire on the Peaky Blinders, killing Danny and injuring Tommy. Tommy, in turn, shoots Kimber dead. Tommy meets Grace and she tells him she loves him and will go to London for a few days; she has an idea of how they can be together.

Tommy writes a letter and flips a coin to decide if he will go with Grace. As this happens, Campbell confronts Grace at the railway station and points his pistol at her. As the scene fades, there is a gunshot.