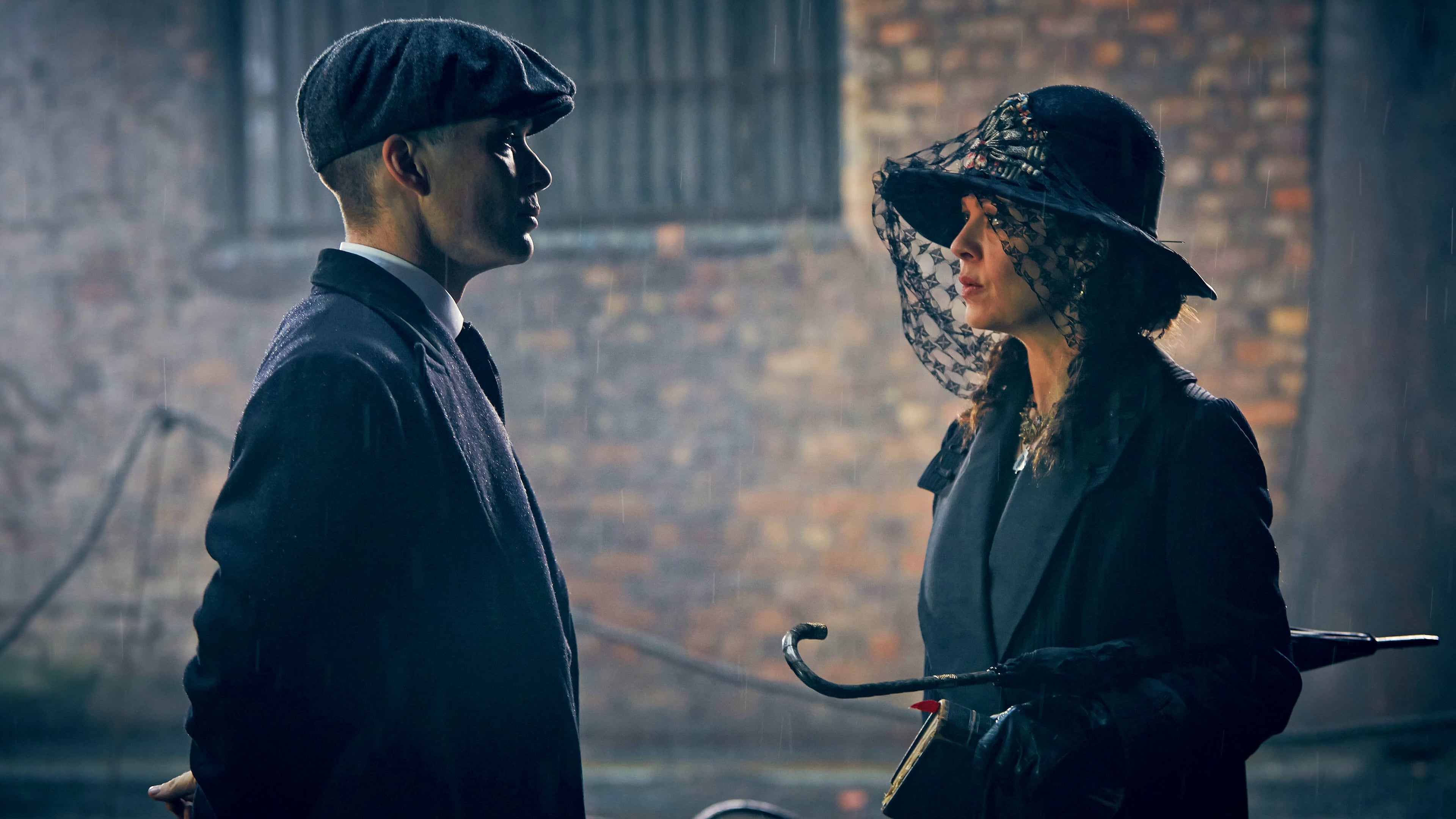 Grace shoots Campbell and leaves. Two years later, the Garrison is blown up while the family is attending Freddie Thorne’s funeral. Tommy asks Ada to come home as he is planning an expansion into London. Tommy goes to the Black Lion to confront those responsible for the explosion. Instead, he is taken to meet with the IRA and asked to assassinate someone, which he does.

Tommy is informed that Campbell, now a major, is returning to Birmingham. The Shelby family has a meeting regarding the expansion of the bookie business, during which Polly and Esme have reservations. Nonetheless, Tommy, Arthur, and John decide to get familiar with the London scene and end up causing a rumpus at Darby Sabini’s club.

Polly visits a medium for information on her children that were taken from her. Tommy hires Lizzie as his secretary. In retaliation for the club incident, Sabini has his thugs kidnap and attempt to rape Ada, as well as beat Tommy to within an inch of his life. Major Campbell intervenes before Sabini and his men can finish him off, having agreed with Churchill that Tommy will be useful to them.