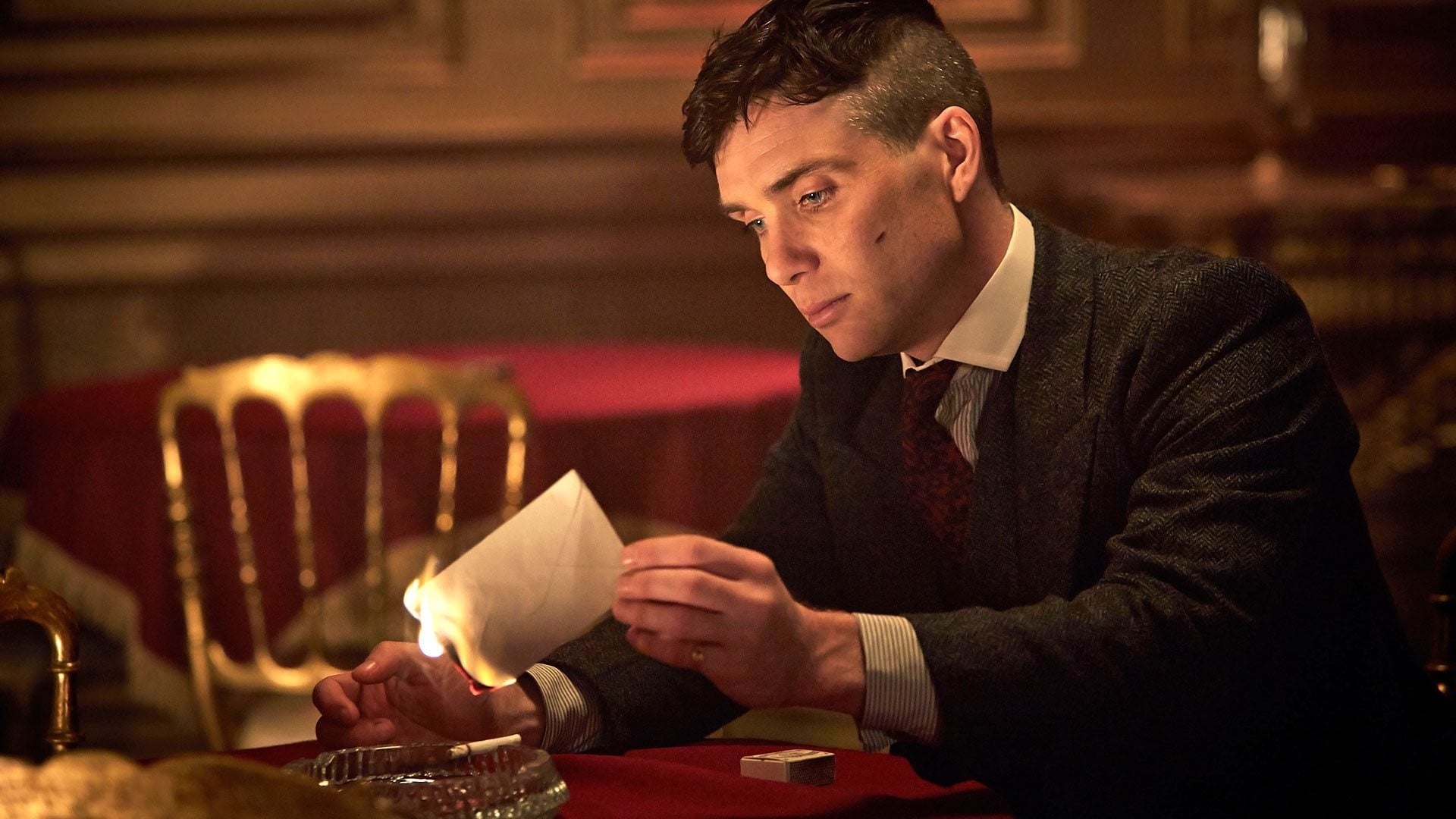 Major Campbell visits Tommy in the hospital and reveals that he knows about the murder Tommy committed for the IRA, and has had Tommy under surveillance for some time. Tommy discharges himself early and takes a barge down to London. He meets with the vicious gang-leader Alfie Solomons (Tom Hardy) in Camden Town. Tommy has a hard time convincing Solomons that he should align with the Peaky Blinders against Sabini.

Tommy buys Ada and Polly houses as a means of laundering money. Esme has told Tommy about Polly trying to find her children. Tommy tells Polly her daughter is dead, but he has managed to track down her son. Unfortunately, due to the law, Polly is unable to see her son until he is 18 years of age. Arthur’s flashbacks from the war are getting worse, and during one, he kills a boy while sparring.

He starts using cocaine to self-medicate. Following the reopening of the Garrison, Polly’s son, Michael, shows up on her doorstep.