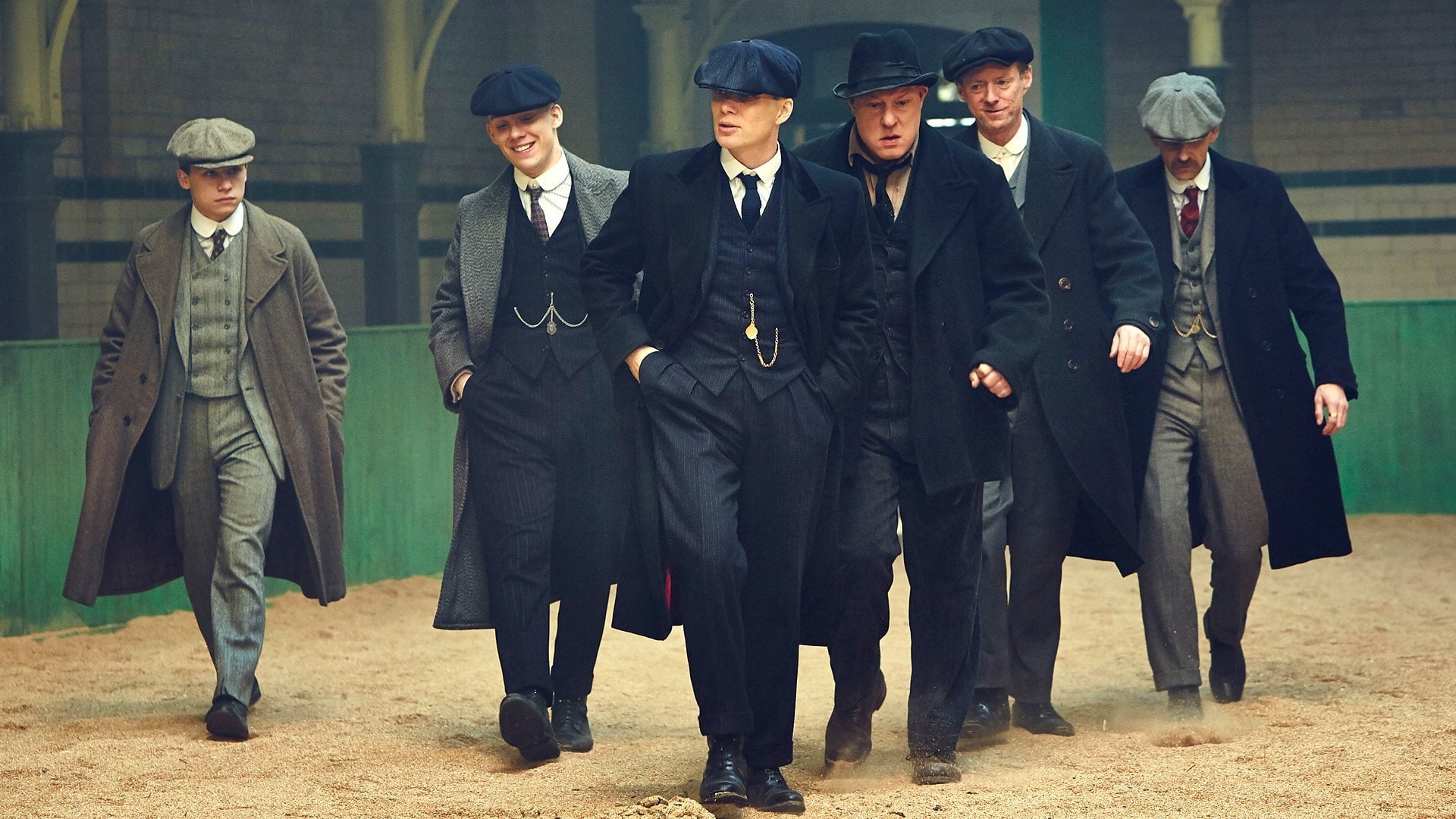 The Shelby brothers hire the Digbeth Kid, a neighbourhood boy who loves cowboy movies, to get stood up for gambling to help the local cops meet their arrest quota. While in jail, Sabini’s thugs murder the Digbeth Kid to get back at the Peaky Blinders for their intrusion on his turf. Polly and Michael try to get to know each other. Tommy and John meet with Billy, of the Black Country Boys, who fought with them in the war.

Tommy tells Billy to round up his men for them to go to work in Camden Town for Alfie Solomons. Arthur is threatened by the mother of the boy he killed. Tommy tells Major Campbell that the officers played a joke on him and have boarded him in a house that is owned by a not-so-former Madam.

The Shelby boys and Michael go to an auction to purchase a horse and meet horse trainer May Carleton. On the way home, they are ambushed by Sabini, who tries to shoot Tommy, but is stopped when Arthur intervenes and beats him severely.