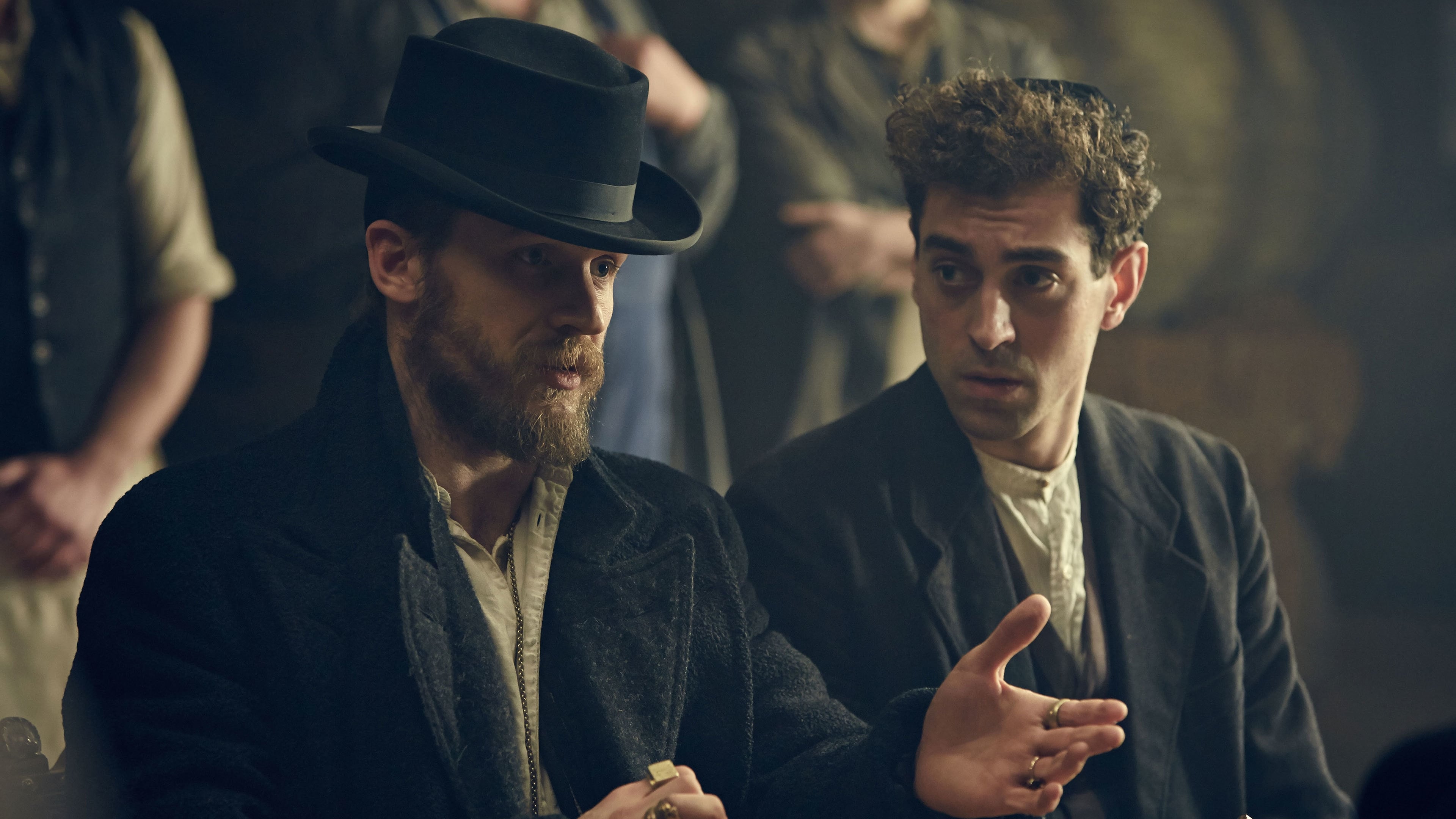 Tommy meets with his Irish handlers and discovers they are backed by Major Campbell and the Crown. They order another hit, but Tommy turns them down. Arthur and the gang attack one of Sabini’s clubs. Michael requests that Tommy give him a job. Tommy hires Carleton to train his horse. Tommy wants to export whisky to America and Canada – currently under prohibition.

Arthur’s cocaine habit is starting to spiral out of control and Tommy tells him to straighten up. Tommy visits Ada and tells her he has set up a trust fund for John’s children and her son, Karl. Solomons and Sabini meet and settle their differences. As Michael and his black friend Isaiah try to drink in a bar, they get into an argument with a racist patron.

When John and Arthur learn that the Shelby name was disrespected, they burn the bar. Tommy calls Grace in London but hangs up without saying anything when a man answers. 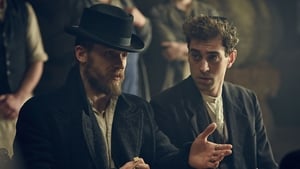