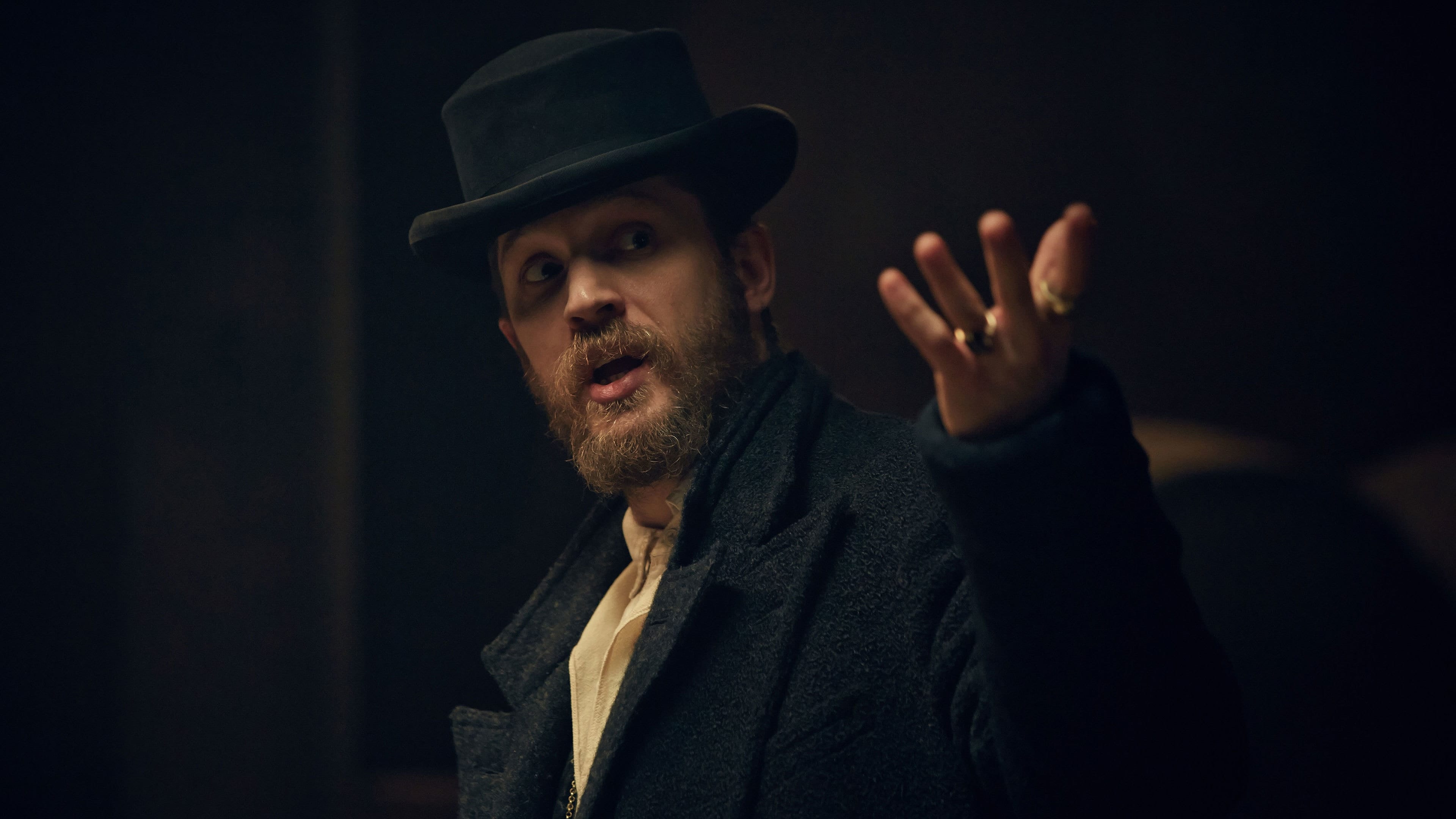 Alfie Solomons hosts a Passover Seder and invites an unaware Arthur and some of his men, who are soon equally slaughtered, and has Arthur sent to prison. Major Campbell has Michael arrested as well. Sabini and the now gruesomely scarred Mario take back control of the Eden Club. Tommy finds his fledgeling empire crumbling before him, as his power-base in London is obliterated.

Tommy struggles to save his family and regain the upper hand, as the tentative Black Country/Brum alliance is in tatters after the untimely death of Billy Kitchen. Tommy further complicates his love life, by escorting the returning Grace to a passionate date, though still stringing May along, who had earlier expressed her feelings for him. Having slept with Tommy, Grace admits being in London with her husband to procure fertility treatment.

Campbell forces Polly to have sex with him, in exchange for Michael’s freedom. Tommy attempts to end his romantic relationship with May, though he still wants her to continue training his horse. 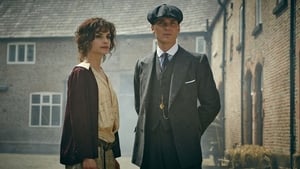