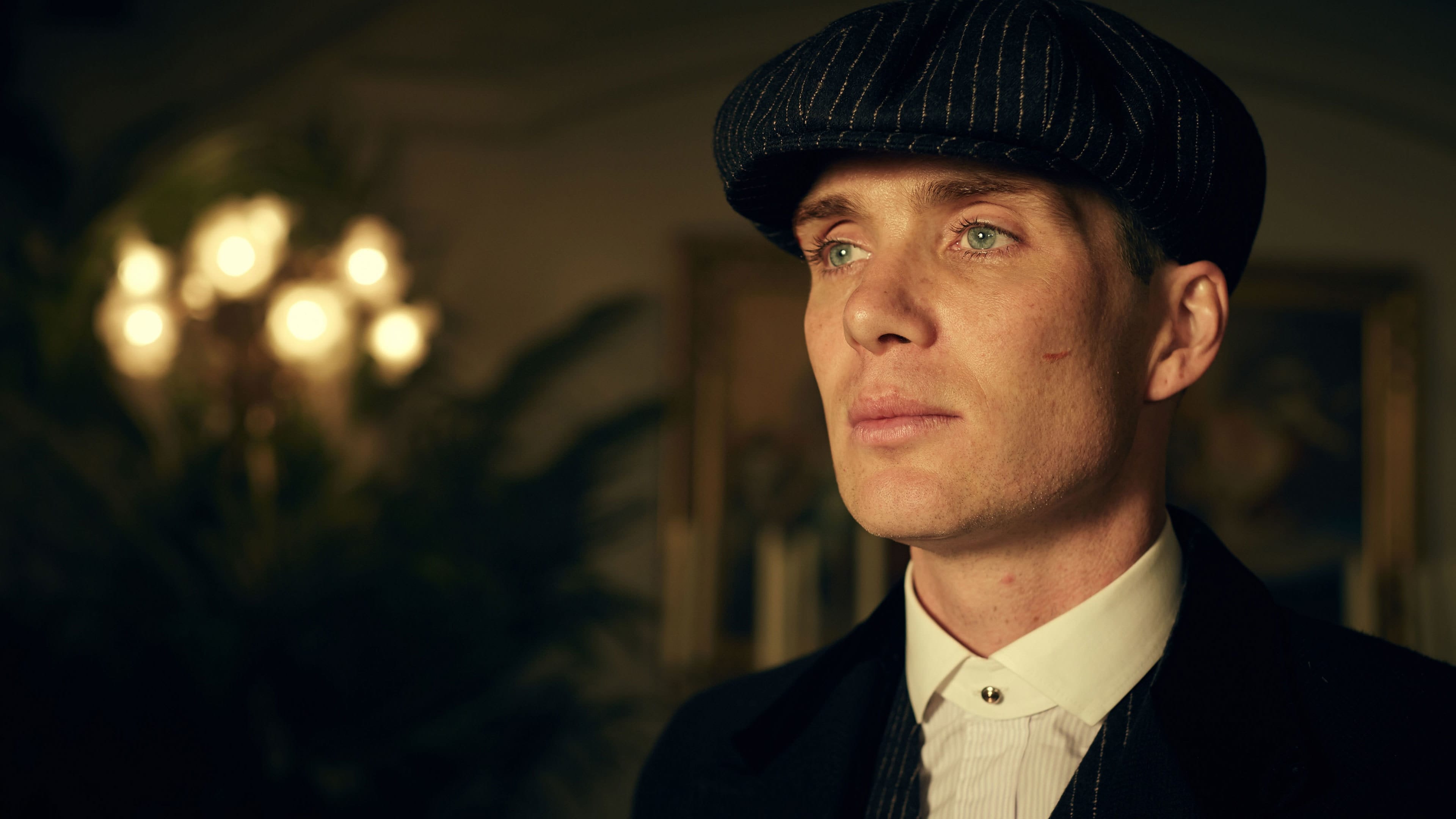 Tommy decides to settle all his affairs in case he meets an untimely death. He also meets with Alfie Solomons regarding business contracts. Alfie gets Arthur out of prison. Derby Day has arrived. Polly tries to pay off Michael to get him to leave. Tommy collects the Peaky Blinders and gives them their mission at the races.

Without firing a shot, they are to collect and burn the licences of Darby Sabini’s bookies and steal the bets. Tommy runs into Grace, who informs him that she’s pregnant with his child. Lizzie lures Field Marshal Russell to the horse stables for Tommy to kill him for Major Campbell, but Tommy gets there late, and Lizzie is brutally assaulted by Russell before Tommy can kill him.

Major Campbell’s men from Northern Ireland, three members of the Ulster Volunteers, kidnap Tommy and take him to an empty field while Aunt Polly meets with Major Campbell and shoots him dead. Instead of Tommy being executed, one of the Ulster Volunteers kills the other two, and tells Tommy that Winston Churchill will be contacting him in the future. Michael decides he wants in on the family business.